Marriage, a beautiful thing which is considered something very precious through the process by which two people make their relationship public, official, and permanent, and with an obvious recognition by both people and their family, as it’s said to believe that it’s the marriage between the families and not just the two people. But what if they want to get separated, What if they want divorce in Islam?

A bond which is actually supposed to last until death do them apart, but in practice is increasingly cut short by divorce. Well, a lot can happen in the few decades. However, there are right and wrong ways to do such serious thing. Marriage is an area where religion and civil law often seem to conflict.

Divorce meaning in urdu is Talaq, its idea is for married men and women to get legally separated. 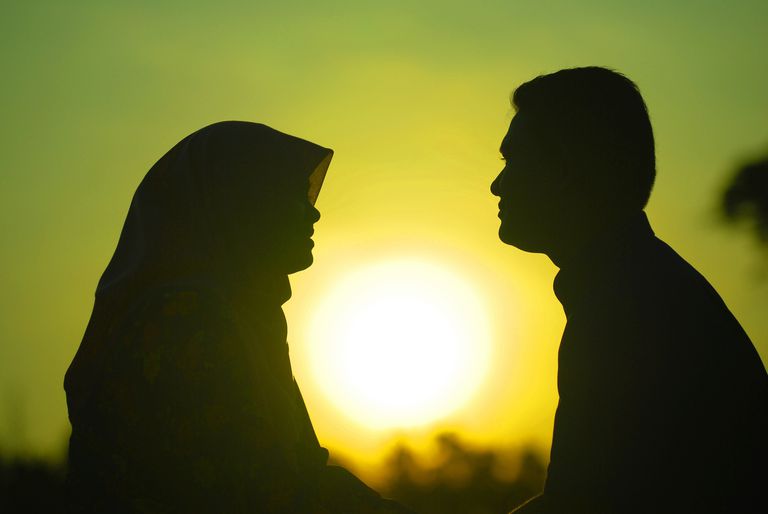 There are certain rules which should be followed and if not, then the divorce in Islam is invalid nonetheless…

Every married person must know that when talaq is not valid in Islam. It is conditional that the man who divorces his wife be sane and the obligatory precaution is that he be mature and that his divorce is of his own volition without compulsion. Thus, the forced divorce is invalid. He should be very serious about his intentions.

2. The correct way to divorce 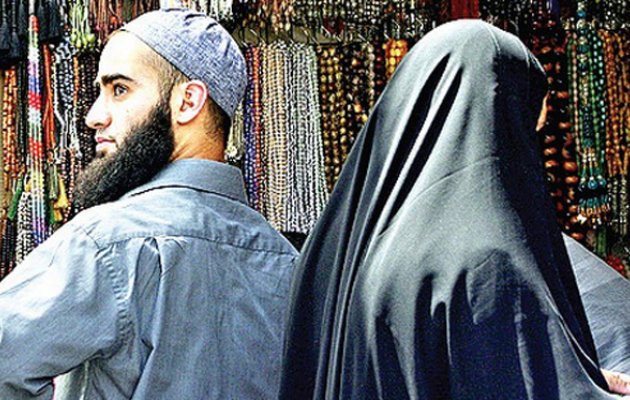 3. Condition of a woman

It is conditional that the woman at the time of her divorce is free of menstruation and afterbirth bleeding and her husband has not had intercourse with her in that time when she’s not on her periods. If he had intercourse with her in the state of menstruation or afterbirth bleeding which has preceded this period of purity, the divorce is not sufficient according to precaution. Rather, it is obligatory that he wait until she menstruates another time, then, becomes pure.

There is no divorce for a temporary wife, rather, the temporary wife emerges from this marriage when the established period concludes or he grants her the remainder of the temporary marriage. Her purity from the month custom is not conditional and, likewise, there is no need to call upon witnesses.

When the spouses, each one of them, dislike each other and the wife offers her dowry or some other property for the man to divorce her, that is called Mubaara’ah divorce.

There were a few important things to remember by, but hope you would never need it and would go on living a healthy married life. Insha’Allah and Ameen.

These are the ways and conditions on how to divorce legally and when divorce is not valid.

According to a divorce hadith,

Abdullah ibn Umar reported: The Messenger of Allah, peace and blessings be upon him, said,

“The most hateful of lawful matters to Allah is divorce.”

Feroze Khan Roasts Mubashir Lucman after the Journalist Labeled Him a “Flop of 2017”
A Civil Aviation Authority Employee Caught Abusing Pakistan in a Brawl with the Locals!
To Top