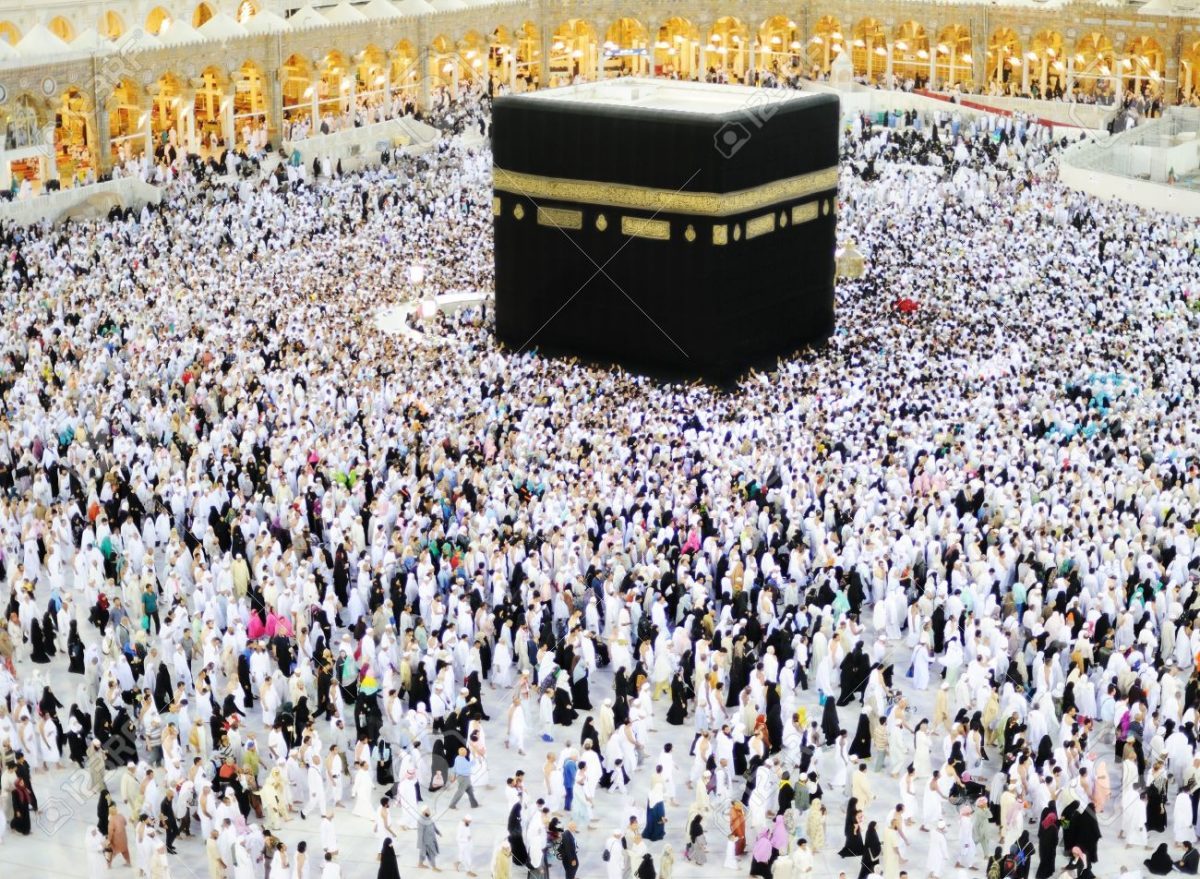 Out of the five major pillars of Islam, Hajj or Pilgrimage to the Holy Land of Mecca constitutes the 3rd pillar. The other four pillars being Declaration of Faith (Shahadat), Prayers (Salat, the most beneficial practice), Fasting (Soum), and Alms-giving (Zakat), Hajj is the only basic institution that presents in its minor form, too.

The minor form of Hajj is known as “Umrah” which has turned into more popular practice among the Muslim community, with time. Umrah is a pilgrimage that has no time bar and can be performed at any time of the year. Further, Umrah is not an obligatory practice, contrary to Hajj, and cannot be performed during the five days of Hajj. A question strikes the mind, does Umrah forgive major sins or even the minor ones?

One who leaves his house with pure intent in the path for Umrah is considered to be a pilgrim until he reaches his home back. In Islam, the significance of Umrah is no less. Umrah holds huge recompense and value in Islam. It is an act of spiritual chastity for the Muslims who intend to perform it to earn the pleasure of Allah. It is a preferred Sunnah and the only action that our beloved Prophet Muhammad (PBUH) performed twice in his lifetime.

Performing Umrah At The Holiest Site: Completely Consenting To Allah’s Will 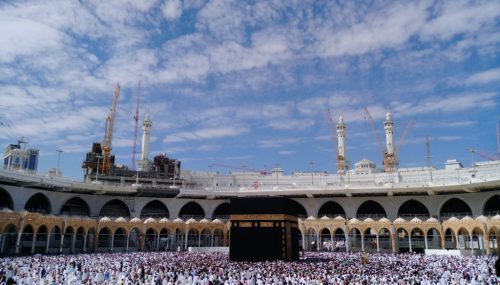 Umrah: The Purpose Behind, The Blessings Forth

Allah Almighty has averred at one place in the Holy Quran:

In a Hadith stated in the book of Ibn-e-Maajah, the Holy Prophet (PBUH) said:

“The performers of Hajj and Umrah are deputations of Allah Almighty. If they call Him, He answers them and if they seek His forgiveness, He forgives them.”

Umrah is a blissful and graceful act that showers numerous rewards and blessings upon the believers. A few of its benefits have been listed below:

“An Umrah to another Umrah will be a refurbishment of sins for whatever (minor) occurs between them.”

One can strengthen his faith and worship Allah Almighty in an improved manner when his body, as well as his soul, cleanse. This is the time when his intention turns solely for the sake of his Lord.

“Follow up the Hajj and Umrah, because they certainly remove poverty and sins as fire separates the impurities from iron, gold, and silver”.

The narration makes the idea very much clear that Umrah not only purifies your soul but also turns your life prosperous. Also, Caliph Umar bin Khattab (RA) narrated that Prophet (PBUH) said:

“Follow up between the two of them increases the life span and dispels poverty and sins as fire confiscates impurities.”

“Umrah performed in the month of Ramadan will be equivalent (in rewards) to that of Hajj or Hajj performed with me (PBUH).”

“Whoever leaves his home solely for the purpose of Hajj or Umrah and he dies, nothing will be presented to him nor will he have any liability on the Day of Judgment and it will be said to him, enter into Jannah.”

Read Also: Miracle Story About Keys Of The Holy Kaaba Will Strengthen Your Imaan

A Breathtaking View Of The Holy Kaaba: Perfect Place For Peace and Solace 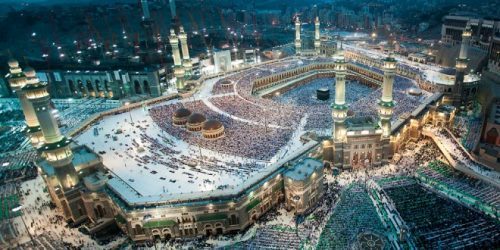 “Two actions are considered to be the most virtuous of actions, unless if someone performs them in the same way. They are an accepted Hajj and an accepted Umrah.”

At another occasion, the Prophet of Islam said:

“— and an accepted Hajj brings no less a reward than Paradise.”

As human beings, we continuously commit mistakes and blunders of varying degree. These wrongdoings are perpetrated either intentionally or completely unintentionally. Whatever the case, a true believer would surely come to repent at some point in their life, asking for Divine forgiveness.

Surely, Allah Is The Most Benevolent, Most Merciful One

Seeking Allah’s pardon may acquire several forms and ways prescribed in Islam. Out of those, the performance of Umrah is considered to be the most preferred one among our clerics and Islamic scholars. As one returns from Umrah, all minor sins are surely forgiven. If you repent sincerely for your major sins, even those would be forgiven by the Will of Allah.

For the purpose of attaining Allah’s forgiveness for your major sins, you need repeated repentance in front of Him. His doors of pardon are open for the mercy-seekers all the time. From one dawn to the next, from one dusk to the next, you are expected to ask for His mercifulness anytime you desire. Generally speaking, it is not imperative to perform Umrah just for seeking forgiveness for your sins. Rather, one should resort to Almighty Creator at every place and time. 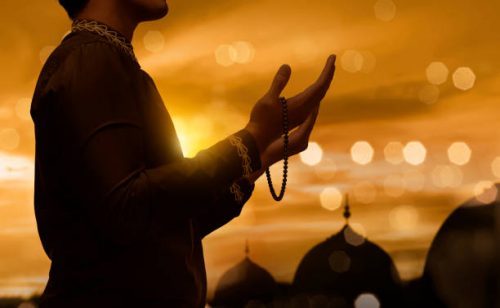 So, how does Allah Almighty accepts your repentance? What is the ideal manner of asking His forgiveness to let yourself absolve of all previous sins, small or great? Here is a simple to-do list, guiding you towards the right path of acquiring Allah’s blessings:

Traditions Of Pakistan – Things That Make Us Love Our Culture!
12 Zodiac Sign Personalities And Their Traits That Are Unbelievably True!
To Top