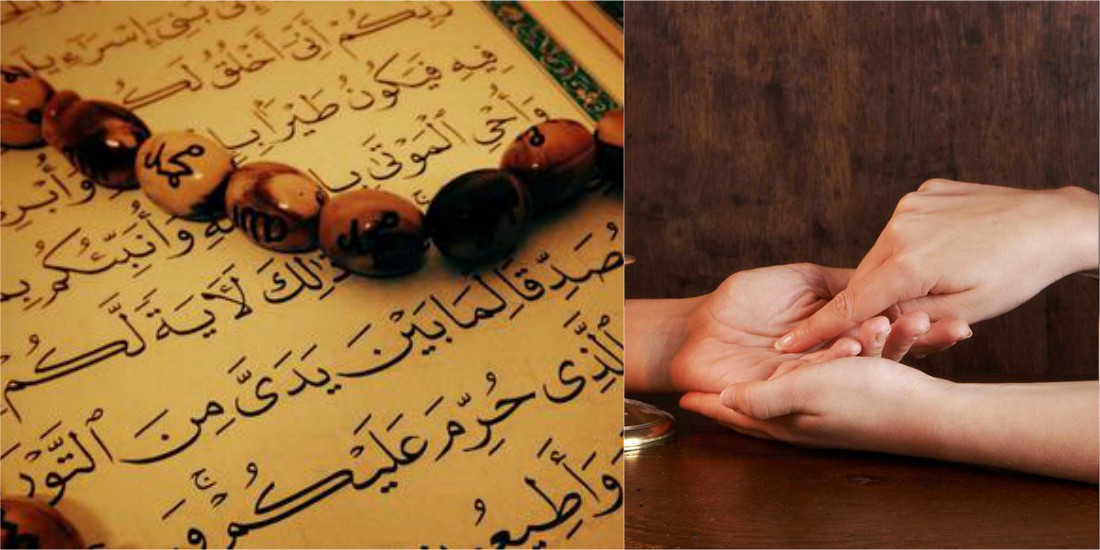 No religion and no ideology emphasizes on seeking knowledge and education as much as Islam does. Allah SWT sent prophets and holy books for our guidance in every aspect of life. Without being aware of the sacred obligations mentioned in Holy Quran and hadiths, we can’t be good Muslims. Holy Prophet PBUH had always given special importance on gaining knowledge. He once said, “The seeking of knowledge is obligatory for every Muslim”.

Islam encourages seeking education and knowledge that can help in building up the society and human being. But we always heard a debate on the status of palmistry and astrology in Islam. Before jumping on the debate, let’s know what they both are?

What Are Palmistry and Astrology?

According to the definitions provided by Encyclopedia Britannica,

The difference between Astrology and Palmistry is that astrology predicts a person’s life, relationships, business complications in detail but the palmistry can’t. Scientists recognize both as the field of Science on the basis of which accurate or near the possible predictions are made.

What Does the Quran State About Palmistry? 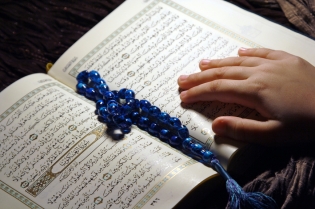 It has been stated in Holy Quran that,

And those which are sacrificed on stone altars, and [prohibited is] that you seek decision through divining arrows. That is grave disobedience. This day those who disbelieve have despaired of [defeating] your religion; so fear them not, but fear Me. This day I have perfected for you your religion and completed My favor upon you and have approved for you Islam as religion. But whoever is forced by severe hunger with no inclination to sin – then indeed, Allah is Forgiving and Merciful. (Surah e Maidah Ayah 3)

Another verse from Quran states that,

According to the Ulema e Islam, Allah is prohibiting His followers from fortune-telling in these verses. It is in human nature, as mentioned in the verse, to know about the future but Allah, the Planner wants us to rely on His mercy rather than believing on the palmists.

What Does Hadith Say About Fortune-Telling? 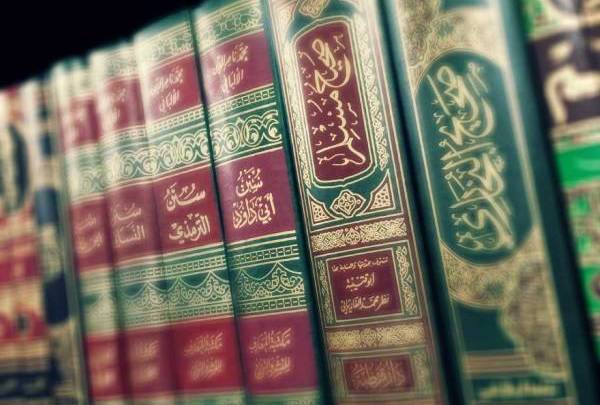 Here are a few hadiths on fortune telling.

Abu Malik al-Ash’ari reported Allah’s Messenger (Peace be upon him) as saying: Among my people there are four characteristics belonging to the pre-Islamic period which they do not abandon: boasting of high rank, reviling other peoples’ genealogies, seeking rain by stars, and walling. And he (further) said: If the wailing woman does not repent before she dies, she will be made to stand on the Day of Resurrection wearing a garment of pitch and a chemise of mange. (Sahih Muslim Book 4 Hadith 2033)

It has been observed that people who start believing in palmistry and astrology, take decisions on the basis of daily assessments made by fortune-tellers. Their faith in Allah starts fading slowly and gradually which ultimately affects their lives. Keep trust in His Infinite Knowledge and Wisdom, so that we could be listed among God-fearing people

Read Also: Islam As Religion Of Peace In The Light Of Quran