Everything You Need To Know About The Legend Behind 'Geedar Singhi' 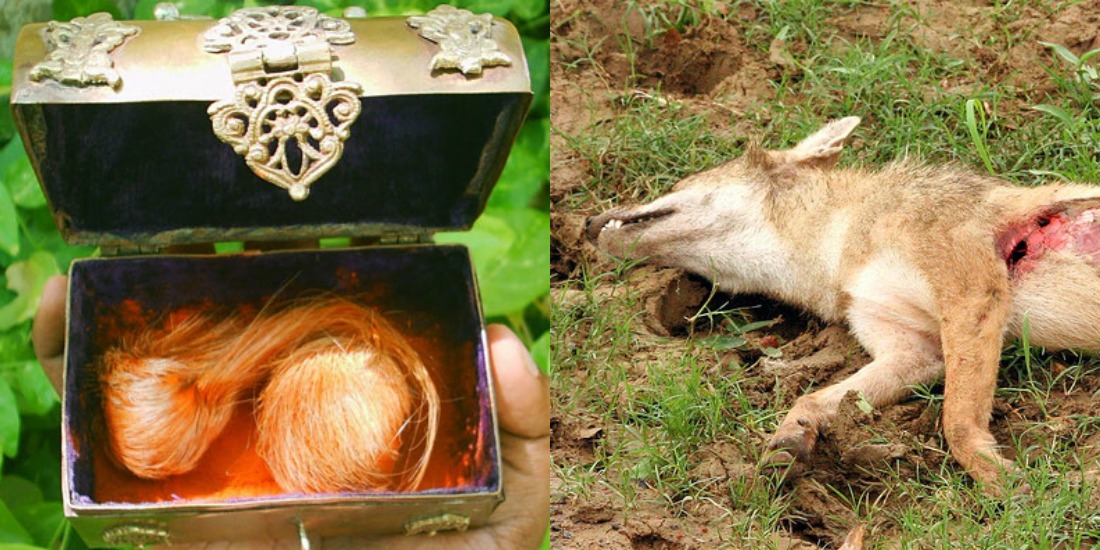 Growing up in Pakistan, it is almost impossible that you have not heard of a ‘Geedar Singhi’, which relates to a wild animal known as the Jackal. However, not many know what this priced possession is about or what it is used for.

Geedar Singhi comes in the same bracket of unearthly beliefs such as taweez, kaala jaadu and ganda. It is usually kept with Pir Babas, at Mazars and other such places which tend to sell or showcase supernatural phenomenon.

What is exactly is a Geedar Singhi? 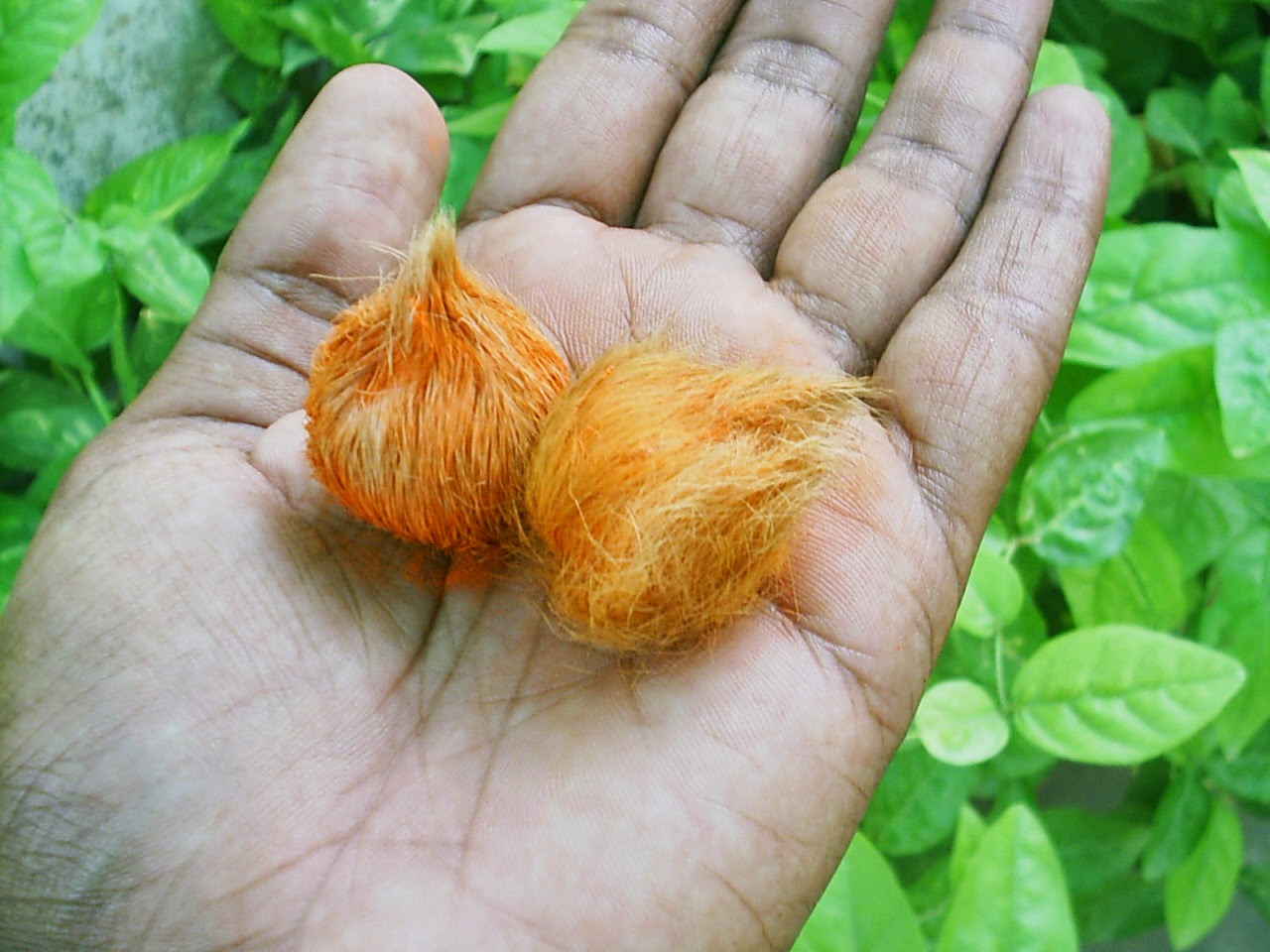 Even after falling off the jackal, the Geedar Singhi remains alive. Magicians, Pirs and other people who are interested in making money out of the product usually spend day and night looking for them.

What do these magicians do with the Geedar Singhi?

The magicians then use this Geedar Singhi to cast different types of magic. They would give it to a customer who would want their lover to be in their life or torture their in-laws, it works in many different ways. The Singhi has magical powers which can be shifted whichever way the owner wants it to work. Before giving it to a customer, the sellers make sure that they give a pair of Singhis, a male, and a female, so they survive easily.

Why do people keep them inside their houses? 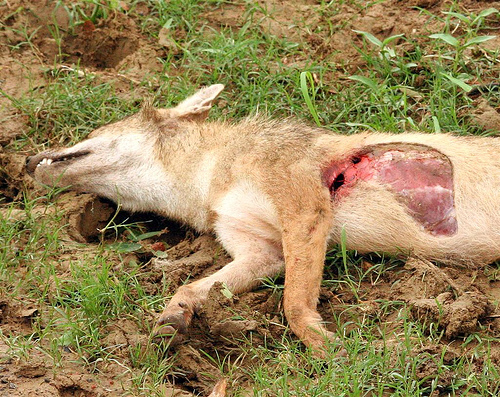 People with supernatural or quasi-beliefs like these keep these Geedar Singhis inside their houses for ‘rehmat’ and ‘barkat’; something which is completely adverse to the teachings of Islam. The owners believe that the Geedar Singhi would help bring in money, enhance their social status and even help out in their businesses.

These false beliefs have given birth to a nonchalant and hidden business and people are milking money from it. A superstition so unbelievable that people start giving sacred importance to a parasite which lived inside an animal’s head. Unbelievable? Believe it.