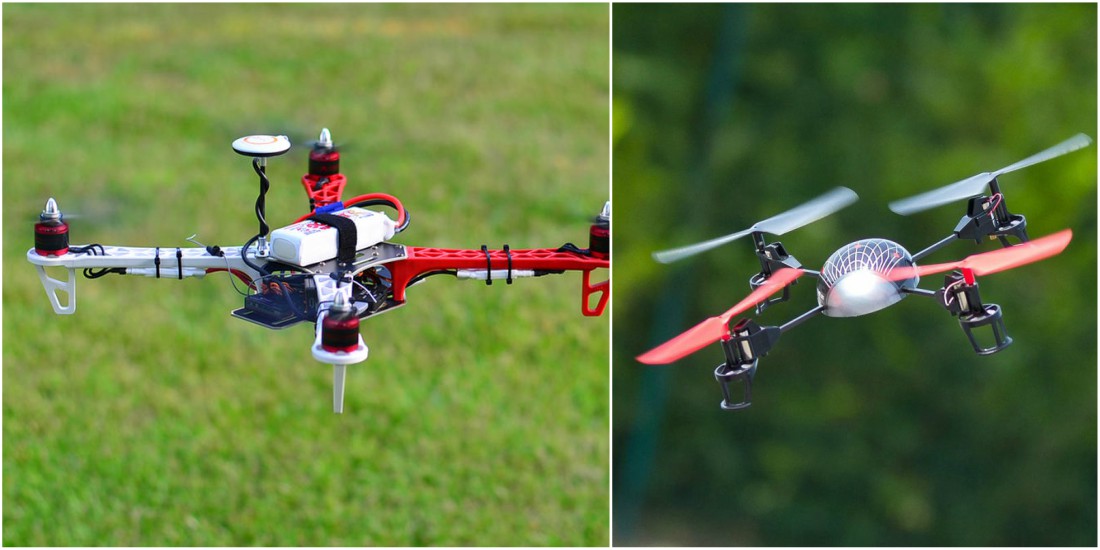 A quadrotor is an Unmanned Air System (UAS) having four rotors and controlled from a remote location or based on pre-programmed configuration. Quadrotor system consists of structure, motors, rotors, control and drive circuitry.

In 1799, Sir George Cayley defined the forces of lift and drag and presented the first scientific design for a fixed-wing aircraft. Read more about history here. The wing profile that is when made to face the speeding air will produce lift.

Improved form of these wing profiles is used in almost every type of flying machine seen today. For example in fixed wing machines like passenger planes and fighter jets the section of the wings, in VTOL machines section of the rotating blades.

Term VTOL is coined for machines with rotating wing blades with exception of a few. The term VTOL stands for Vertical Take Off and Landing. 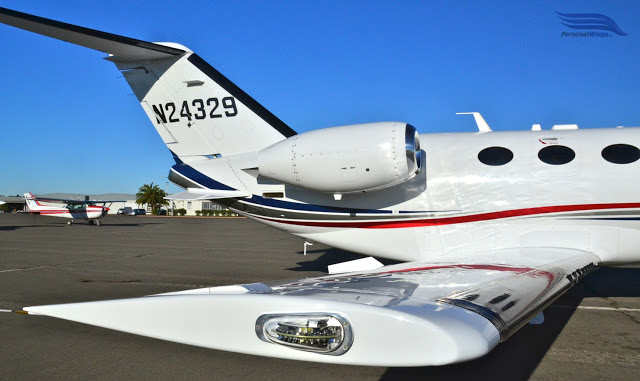 Helicopters have blades that rotate at high speed to produce lift. Each blade produces an equal share of the lifting force, allowing the helicopter to rise vertically or hover. Tilting the spinning blades will cause flight in the direction of the tilt.

Another smaller blade mounted on one side of the tail of heli at 90 degrees balances the torque produced by the main rotor, otherwise, the machine will start to rotate in opposite direction. This small rotor also helps heli to turn.

Rpm (revolutions per minute) of the blades of heli remains the same throughout its flight time. Raise, descend, hover and other speeds are achieved by changing an angle of attack of the blades through a mechanism. The mechanism is called swash plate mechanism. This is a good resource to study about helis. 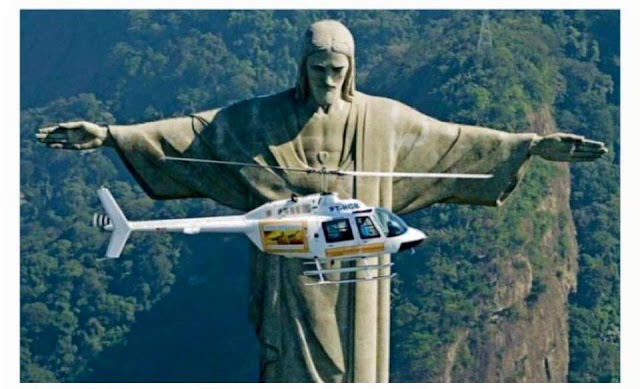 It was possible to use more than two main rotor blades in an aircraft. Every one of the rotors will share the present load. Most widely made of them, have four evenly spaced rotors (quad-rotor). The thrust from all of the rotors is combined to generate lift, and the thrust produced by each individual rotor can be varied to allow the UAS to maneuver. 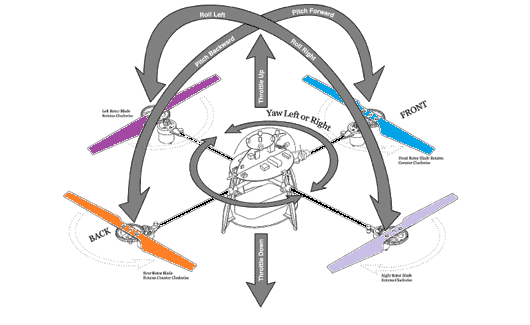 Decreasing rpm of any one of the rotors makes the machine to skid in its direction. This results in an all direction tilt and maneuvers possibility. This method is used to move the UAS backward and side to side. A slight variation in rpm of two opposite rotor makes the quad to rotate.

Resulting torque is balanced by the use of separate pairs of rotors that rotate counter to each other. Raise, descend and hover is achieved by varying rotations of rotors as the rotors angle of attack cannot be varied. This type of rotor is called fixed pitch rotor. The structure of quad is supposed to be rigid and symmetrical.

To sum it all up the science of lifting starts from the wing profile to the application of multi rotors aircraft capable of precise movements through advanced controls. This post has tried to establish core concepts.

To The City Government Of Karachi, Can We Please Have The Seaview Lights Again?
You Need To Know Project 50 Kids – An Initiative To Cater Digital Illiteracy In Pakistan
To Top