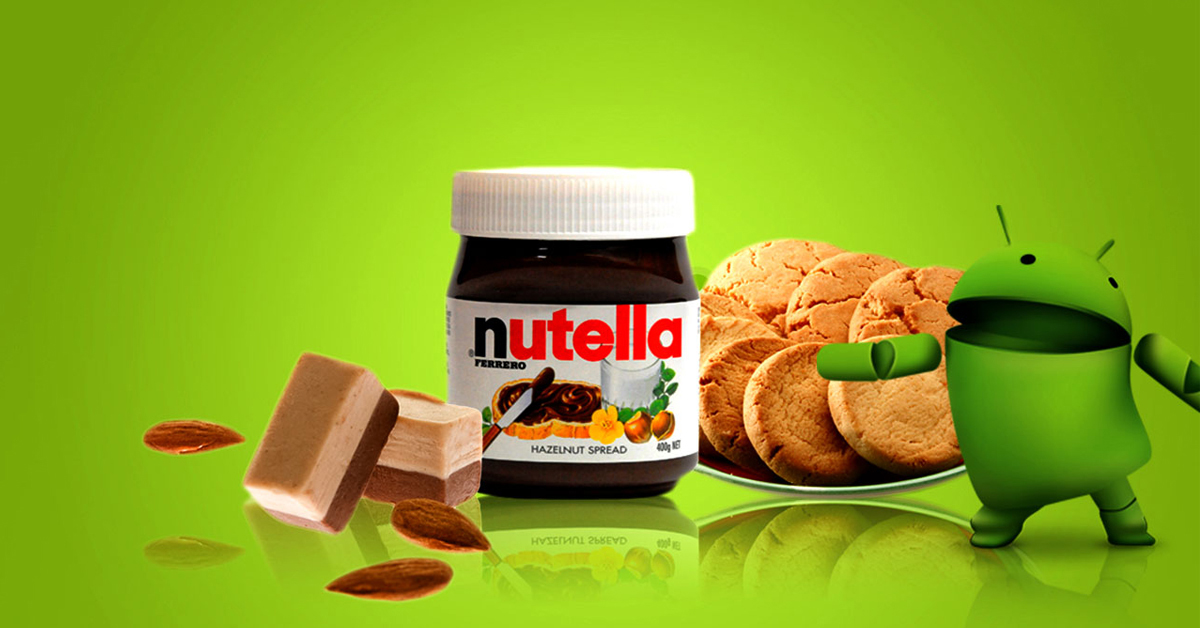 Guess what! The public gets to choose the name of Google’s next Android release, “Android N”. Up till now all Android  releases have been named after something sweet: Marshmallow, Lollipop, KitKat, Jelly Bean, Ice-cream Sandwich etc. 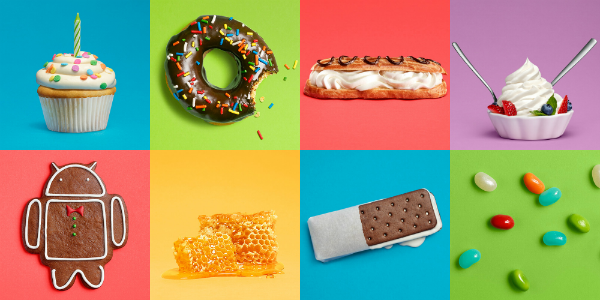 The successors are always named after the next letter in the alphabet at first – (N, in the case of the latest release) – Google then announces the full name shortly before the final release. 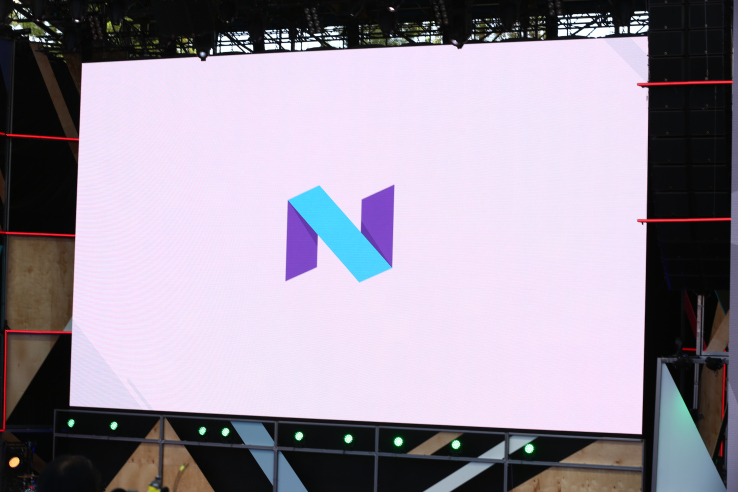 This time, the rumors suggested that the Android N will stand for “Nutella.” Maybe it still will, but just as Google surprised everybody with its early release of “Android N”, it’s also switching up the naming process.

Instead of the usual choosing and announcing a name, Google announced that it will run a contest to name the next version of Android!

However, we might have to remind Google that of people will do anything for a good laugh and this might be an extremely bad idea. In recent history, the whole “Boaty McBoatface” incident should be enough of a warning for Google!

But Google has made sure that the final naming rights stay with them! Furthermore, Google has already run an “Android N” naming poll a few months ago, yet, the suggested names included Napoleon, Nougat and Nori which don’t really go with the Android theme or brand.

If Pakistan Got To Name It

A good name that Pakistanis could choose for the new Android N and which would also fit the android image would be Nankhatai! Imagine the new installment of the OS could be called Android Nankhatai! 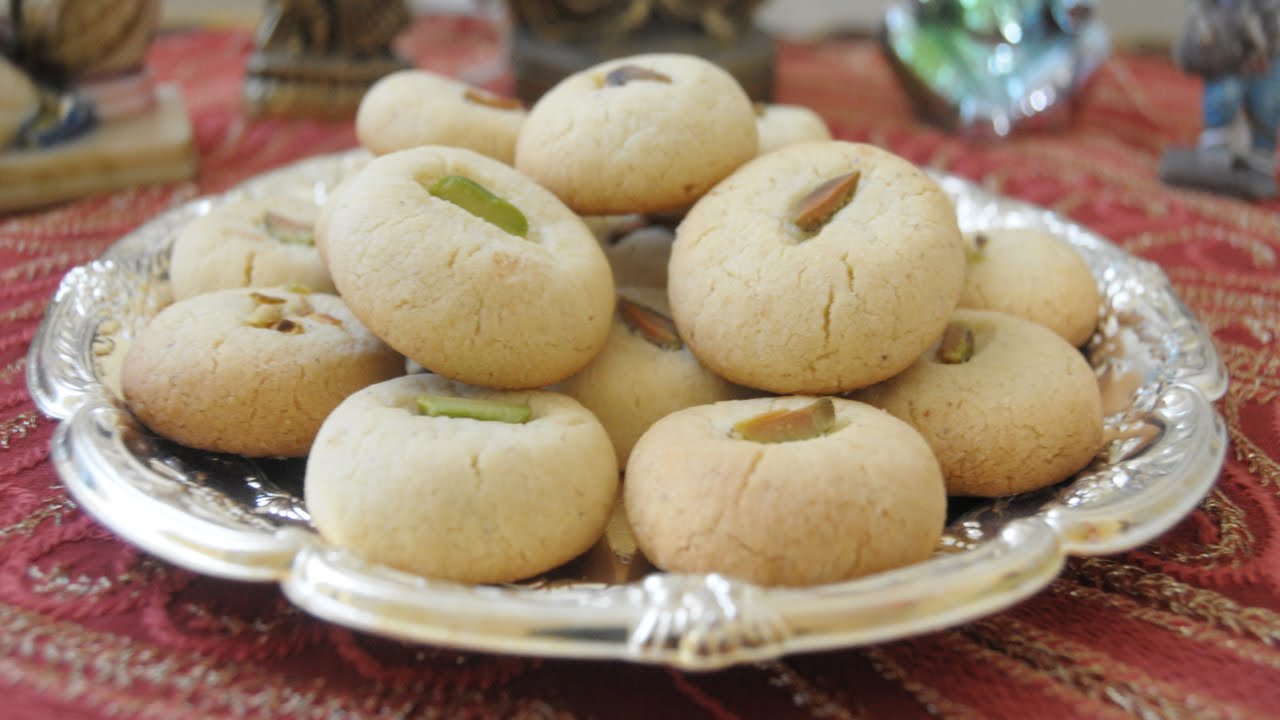 But of course on the “Off Chance” that Pakistanis would like to have a good laugh, they might even name the new Android system, Nihari. It has an okay ring to it, I guess… “Android Nihari“! 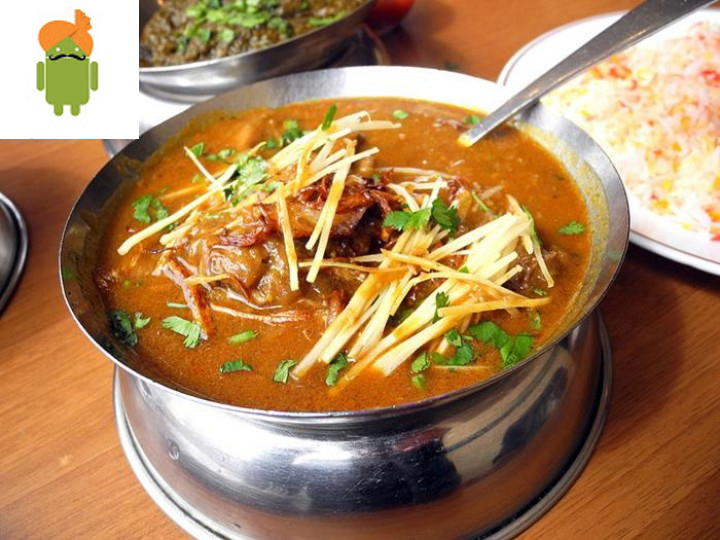 Whatever the case may be, the new update seems like it will be amazing – even if by some mysterious turn of events it gets named “Android Nihari”! Wonder what the android Nihari icon will look like!

Here’s Why Pakistanis Need To Keep A Strict Check On Their Maids And Drivers
Arrow Has a Special Message for His Pakistani Fans!
To Top