Trump supporters demand his exile. Muslims want to take him in their arms. Pakistan loves him. He is Jeremy McLelland, the gora stand-up comedian and who also writes kick-ass Facebook posts that are pro-Muslims and not the Islamophobic nonsense some of the right-wing media in the Western Hemisphere spreads around the globe.

Jeremy has arrived in Pakistan as a part of his official visit to explore the culture and the region. He has a strong social media presence and his typical style is pitching a token of humour amid grave socio-political controversies surfacing on a global spectrum. A month ago, he announced that he would be visiting Islamabad and Lahore but NOT Karachi – sadly – during August, just when the occasion of Independence was around.

He has had a too good time 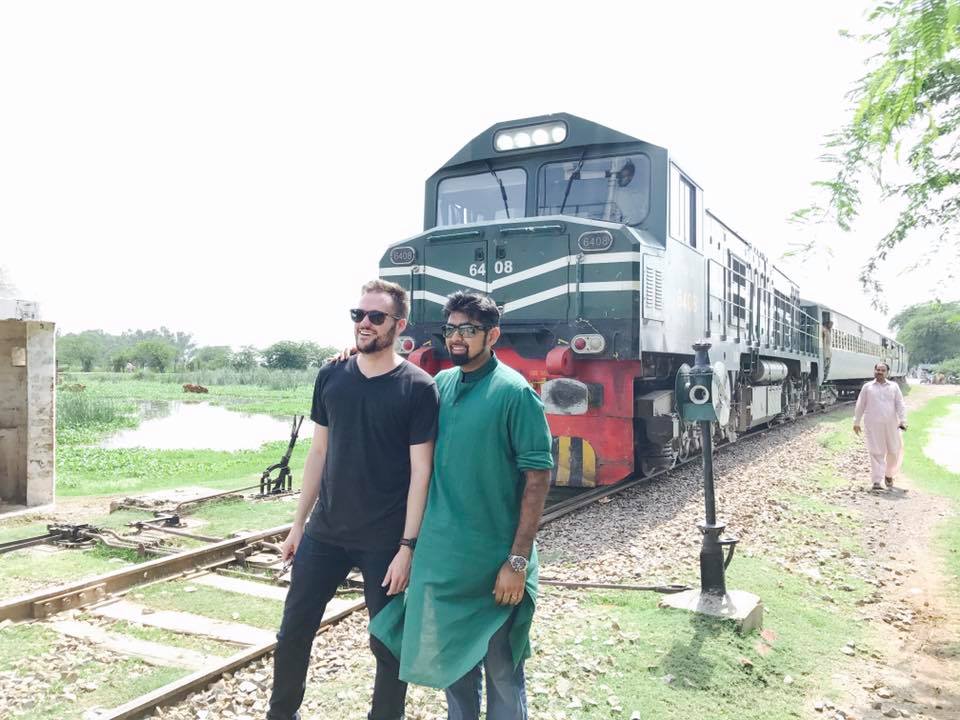 And wow, he got a Bakra in Lahore! (pun intended) 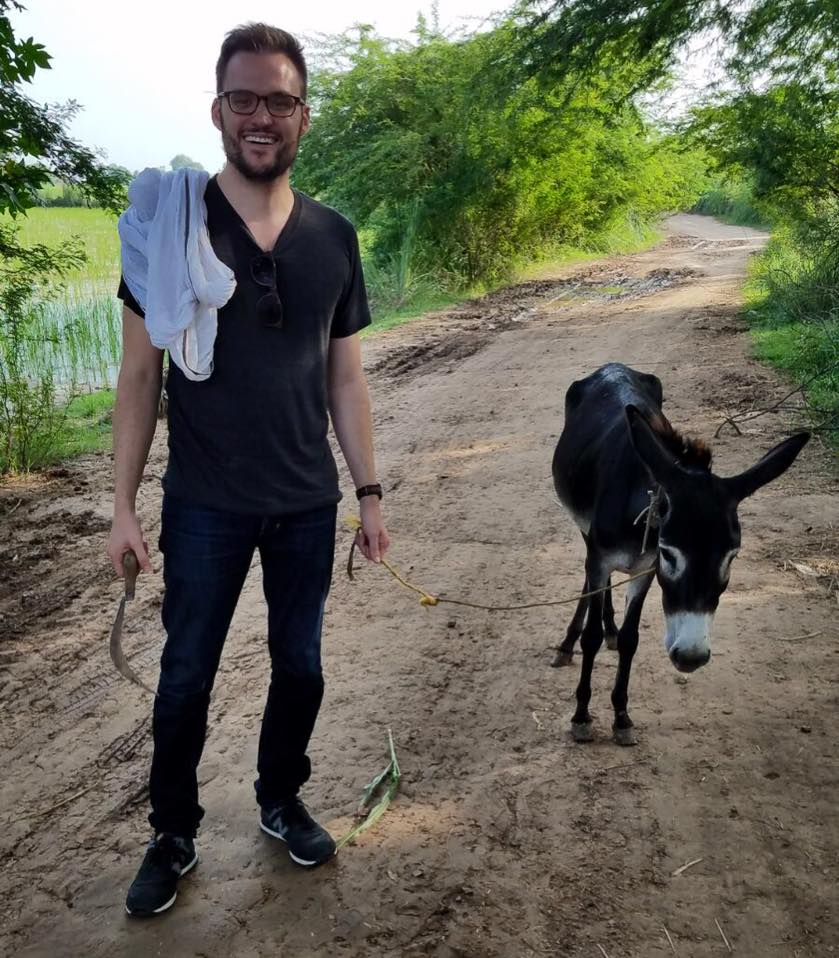 Anyway, he is set to leave now and after going gaga in the typical Azadi celebrations all around the country, Jeremy has wrapped up his stay in quite a heartfelt Facebook post.

Spent the day in Lahore and saw some of the biggest celebrations in my life. Check out my FIRST live video for more. Never seen anything like it and (despite the email that the State Department sent me) it was completely safe.

Read a lot of anti-Pakistan comments today online because of Independence Day. One of them said that if you’re a Christian and go to Pakistan they’ll immediately kill you. It was weird reading that while eating mangoes with a mix of Muslims and Christians with both a mosque and a church next door.

I associate nationalism in the United States with support for war (which I’m against) so in America I’m very unpatriotic. In Pakistan there’s a lot of nationalism, but it’s associated with love of country, Islam, and perhaps defense against India. I haven’t heard any Pakistani say they want to invade or bomb anyone.

Lots of stray dogs, and I haven’t seen any pet dogs yet. In the US you’d see people walking their dogs on leashes. What I’m saying is I miss my kutta.

After the jet lag wore off I’ve slept very well every night I’ve been here. Probably because I’ve been physically exhausted every day and haven’t had much caffeine except for chai in the morning.

I love chai here. Nothing like when you buy it in the US.

I love the thing where you bow to aunties and they put their hand on your shoulder.

Handshake after hug, not before. (In the US it’s either the opposite or you only hug.) I’ve had lots of weird tangled embraces because I messed it up. Classic white people problems.

Tried to go to the Wagah Border but it was way too full and there wasn’t enough time to arrange anything. Going to try again tomorrow.

They put broken glass on top of walls to keep people from climbing over. Seems like it’d be easy to do it anyway. Not gonna try.

Small lizards call chipkali are in a lot of the houses. Nice little friend while I’m taking a shower. 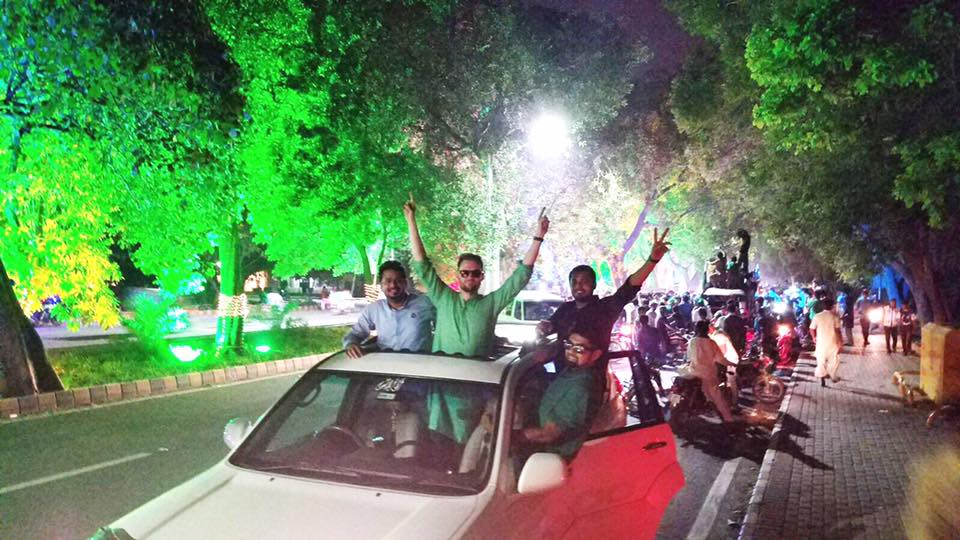 Pakistan, Day 13 (Independence Day)Spent the day in Lahore and saw some of the biggest celebrations in my life. Check…

That’s not all, if you were paying attention, you would know how he exposed a hotel in Islamabad for serving him and his team contaminated water. But that didn’t scare him away. He proactively managed the situation and obviously shared his experience. Best of all, he did let such a terrible experience redirect his opinion about Pakistan and our hospitality.

This Picture of Sajal Ali has ‘TRIGGERED’ many Pakistanis on Social Media!
The Tortured Child From Larkana Cadet College Who Lost His Senses Has Returned To Life!
To Top