What Dual Camera Smartphones Are And Why You Need One 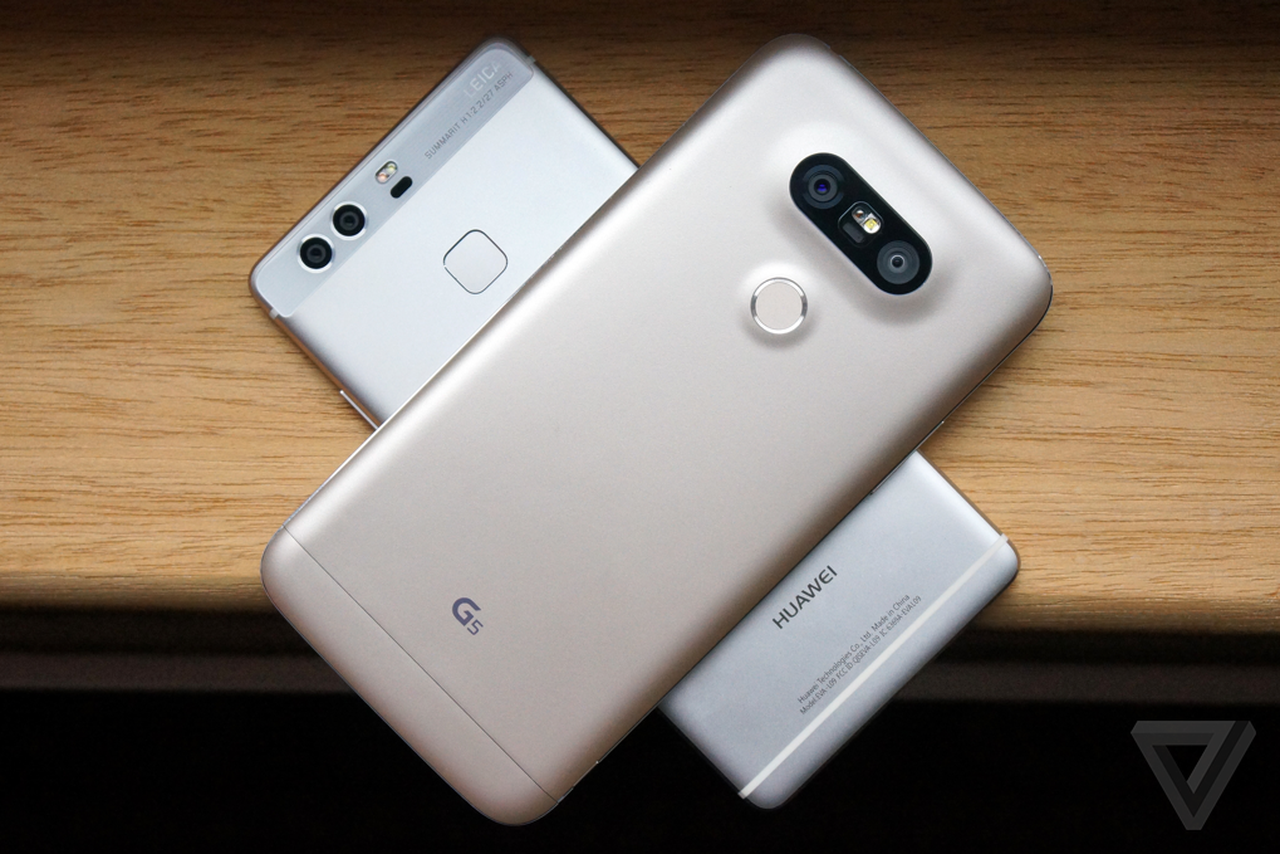 The trend of smart phones with dual cameras is not new. LG and Huawei worked with Google last year to give the Nexus phones that we have today. Since virtual reality and 360° videos and pictures are having a big year, smartphone companies might surprise us dual cameras on the back in order to explore those areas. 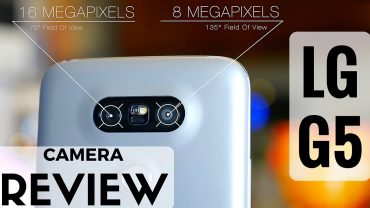 Here is the catch about the dual cameras, they are never identical. One is the main RGB camera and the other is the secondary camera that processes extra information which is usually given back to the original one and when you merge them together via your PC/smartphone, it will give you one great quality picture. 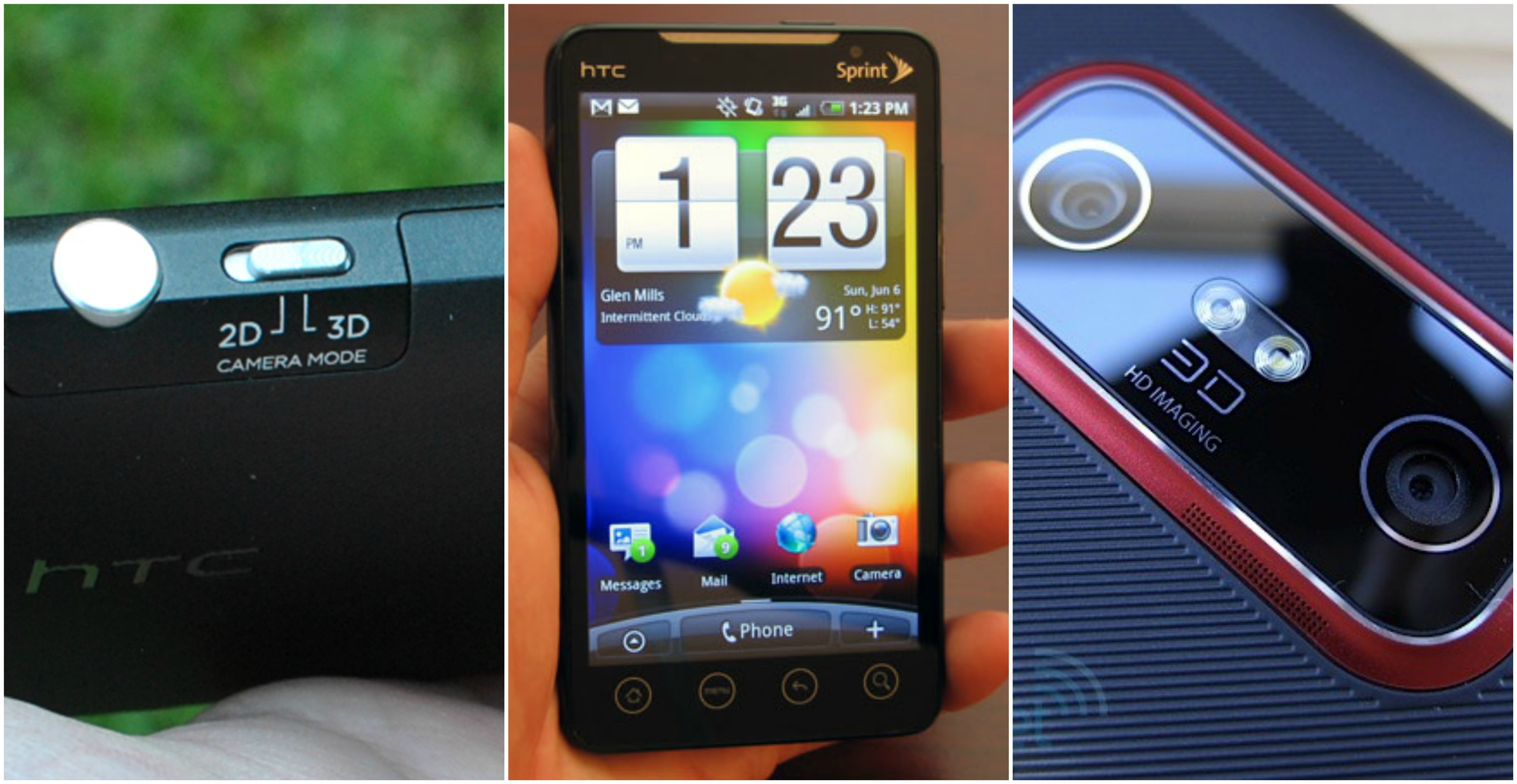 Back in 2011, it had two identical cameras. Thus, it resulted in the phone module being huge but that other camera took a picture at a slightly different angle and when you merged them together , you would get a 3D image that you could look at on your screen . But it became obsolete and since then there haven’t been more 3D picture processing phones.

This one is probably one of the most recognizable smartphones with a dual camera. It rocks a powerful four mega-pixel camera on the back with a secondary sensor for processing depth information of the whole scene. With this, you could tell what is in your foreground and what is further away in the background of your photo.

You could use necoplasm software that incorporates a Bocca effect. This lets you take advantage of the extra information you have and lets you play around with it. It is not perfect and get a little grainy around the edges but it’s worth it. 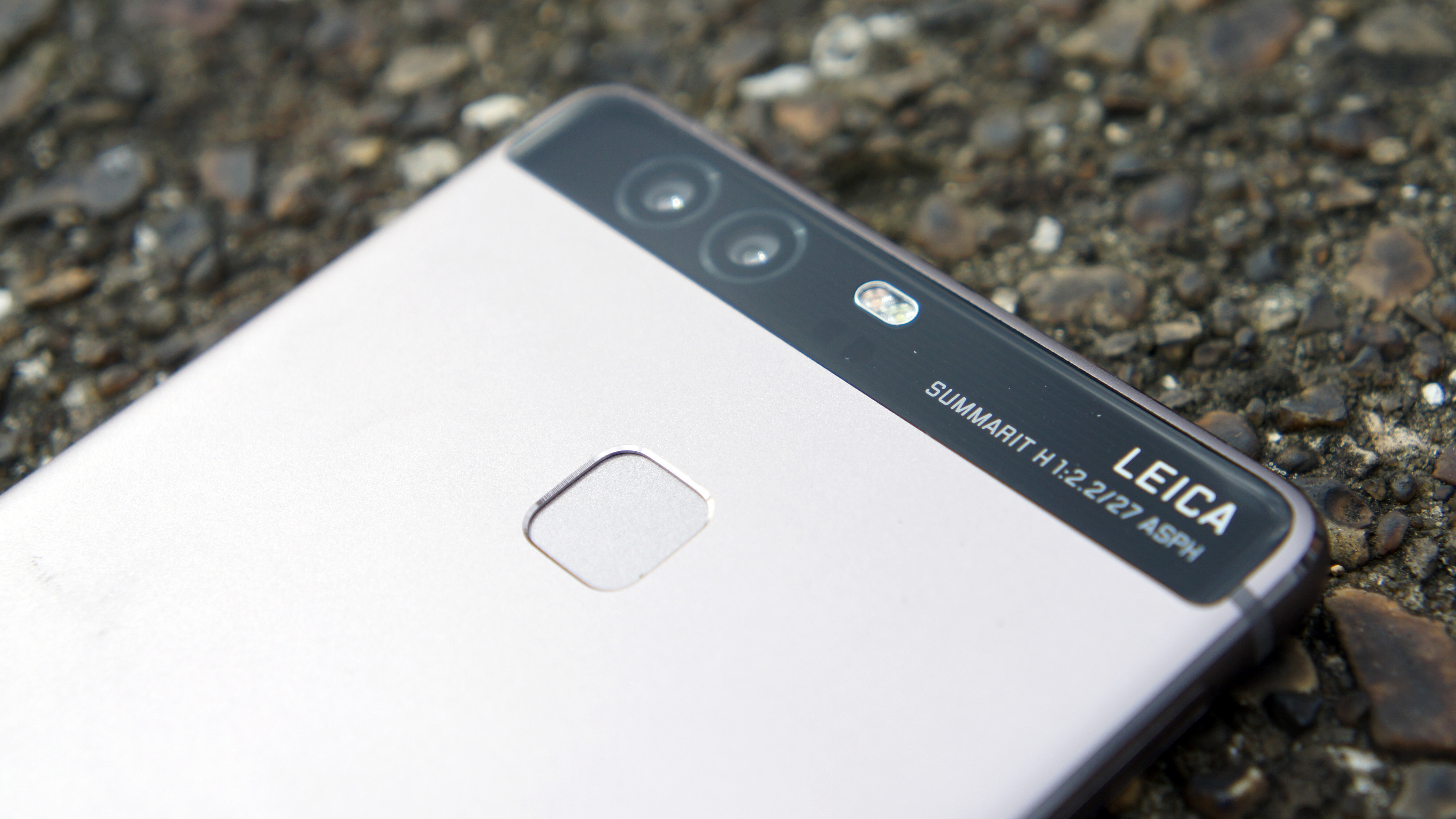 In Huawei P9, there is one regular RGB camera and a secondary camera that has a monochrome sensor . Since there is less color information to process, it can add additional detail to the picture like sharpness, dynamic range, depth of field.  You can use software to stitch them together to get one better quality photo .

So, the upcoming Apple iPhone 7 or iPhone 7 pro also might have a dual camera. We don’t know what apple might do with it, though. It can be for 3d processing, a secondary identical camera or just a monochrome sensor or can even be a combination of all. One out of the box idea is that it can have identical cameras but slightly apart to create those high resolution panoramic pictures . And since VR and 360° are getting rather popular, it would be nice to see a smartphone that can capture videos and images in 360° without the user feeling the need to carry some extra accessory to make it work.

But that is just speculation. It is nice to know that smartphone companies are working on it so when next time Apple, Samsung, or Google release smartphones, they may have dual cameras on the back- and now you know why.

The Ultimate Guide To Surviving Your Upcoming Semester
The #MisbahPushUpChallenge Is Now A Thing!
To Top