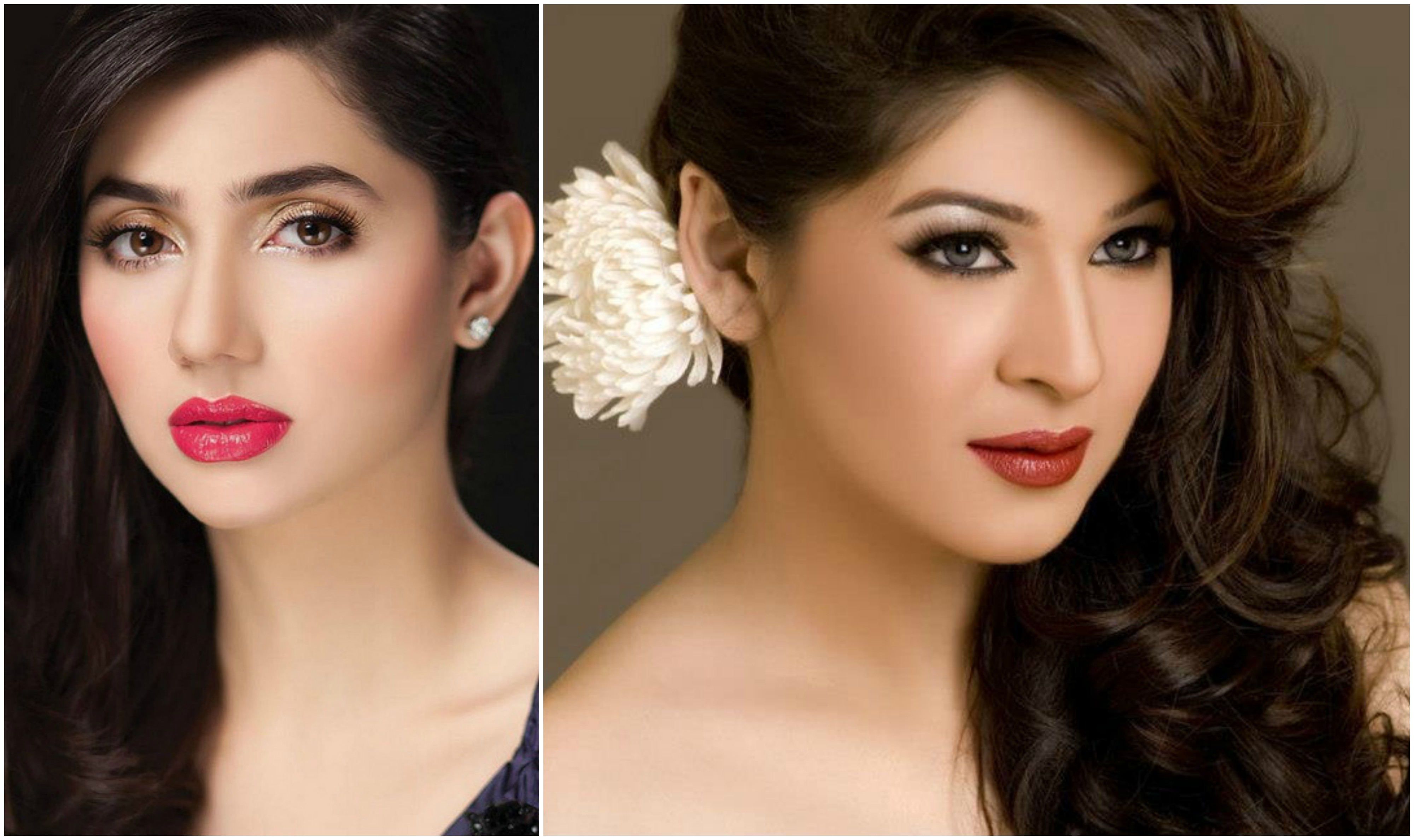 As the bus started to move along the road, My mom and I expressed our gratitude to the driver. It had been 7.30 p.m. and we still had one more kilometre to cover. From bus-stop of Malir City, a girl with a slim and perfectly toned figure entered into the bus. To be honest, I noticed her figure because of her skin tight black top and blue jeans. Her sleek and smooth arms became the reason for the skip in the beat of the hearts of some men who were peeping from the male booth. Her eyes were mascara-plastered and her lips were loaded with pink gloss which seemed a bit dull on her medium skin tone. Her appearance was literally more than a wonder to all.

When the conductor asked for the fare, she shouted “Abbay deti hun na kya hogya hai bethne to de”,  which was extremely contrary to her presence on the bus. I looked at her again for a brief moment and realized the importance of face reading which was first manifested among the Chinese. Her eyebrows revealed all about her behavior with the bus conductor along with some more interesting facts. See what your eyebrows unveil about you!

The pointed eyebrow is a thinner brow that actually comes to a point before heading back down and indicates that you’re in control. In other words, it’s like a power brow that shows you’re comfortable in taking charge. These brows show that you are a natural-born leader and have lofty goals professionally. You prefer to be the dominant one in your relationships.

The large gap generally indicates that you are a bit of an anxious worrier who gets easily get caught up in things. Although, you only worry because you care, and others come to you because they know they will find a friend who is caring.

These arches indicate that you possess an innocent face and usually use it as a means to escape conflict. You are mostly a listener with a smile on your face in order to show the world kinder side of humanity.

You, with thick brows, are more devoted to nature which ultimately shows your kind heart. The beauty of nature inspires your behavior and your lack of concern with how others perceive you.

The straightness of the eyebrows reflects your straightforwardness. It also shows the honesty and kinder nature by which you are popular among your family and friends

These brows show the world that people who have them can alter their lives to up to their desires like they have done with their eyebrows. They also put great emphasis on detailing which signifies their focus on daily up-to-date happenings.

These high arches are all about the drama but that isn’t certainly a bad thing. They show you have a talent for theatrics and you love making a large statement. These brows are about getting noticed. You enjoy being the center of attention. Your face shrieks “look at me,” and you have a tendency to enjoy every minute of being looked at.

The Straight up Brows

These curves make a serious first impression on other people, telling them you’re not someone to be messed with.While you have a kind side, these brows are fair warning that it’s best if others get out of your way.

Govt of Pakistan Suspends Mufti Abdul Qavi Over Qandeel Baloch Scandal
This Is A Movie From The 70’s You Need To Watch!
To Top