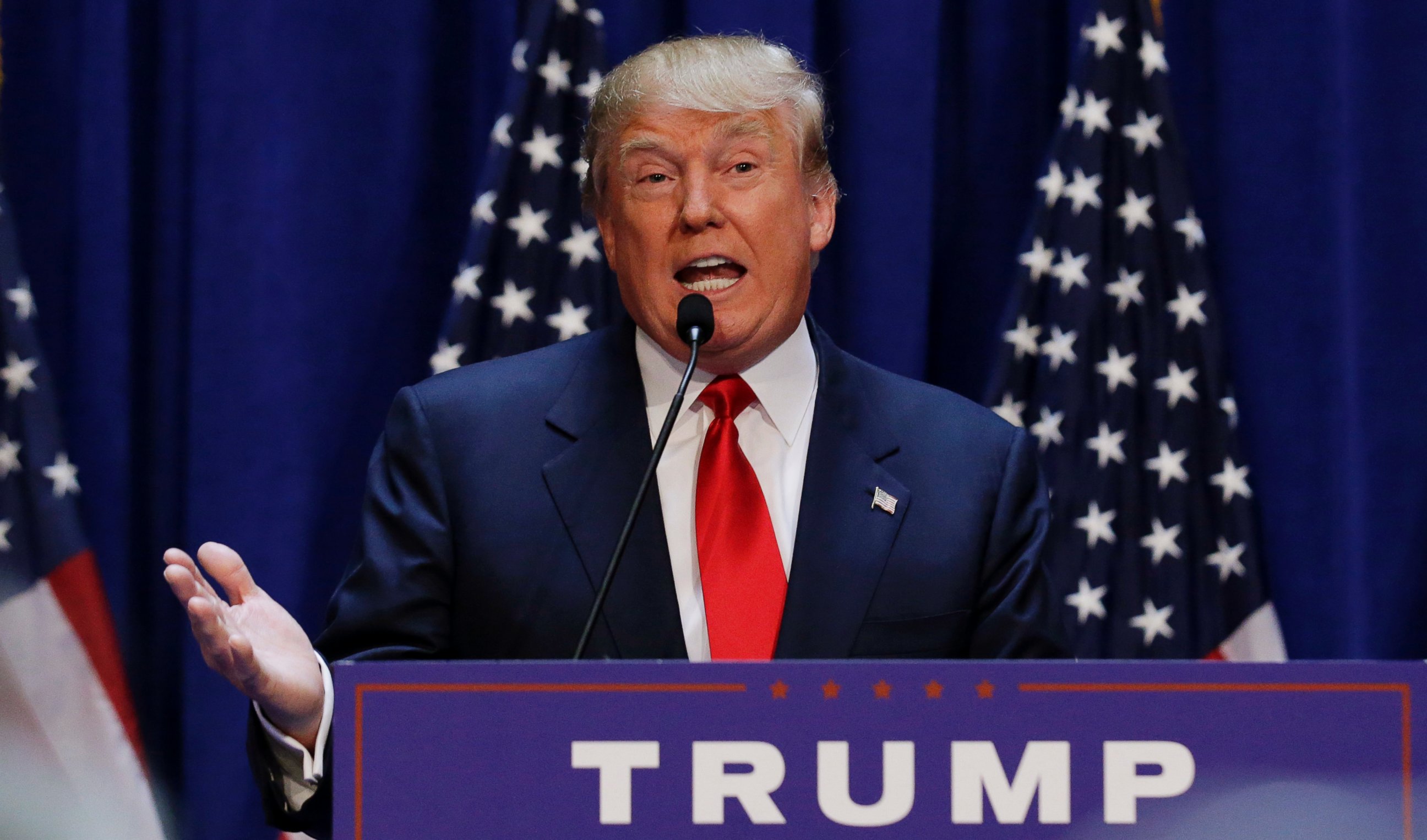 We weren’t expecting another year of this world’s unjust and vindictive prevalence, but then again, the United States of America just turned the tables.

After the successful tenure of USA’s first black president Barack Obama, Americans were in the most penitent condition (which only Pakistanis have witnessed, jbtw) by having two of the worst options as their next president:

Let’s give you a brief summary of what really happened:

It All Started From Here

Trump ran for & became president just because Obama made fun of him at a dinner. If this isn’t motivation enough idk what is#ElectionNight

Pakistani’s Added Their Touch To The Elections

Whoever made these deserves a creativity award pic.twitter.com/dSBQ8A4711

Not To Forget The Dancing Trump By Geo News

As soon As Trump Took Lead, American Immigrants Lost Their Sh*t and Started Searching For Their Way Out

tfw you can’t trust your own wife to vote for you pic.twitter.com/PMSqjUpqUt

LOL Maybe This Is The Entire Plan Then?

Then you get assassinated
Then we get a new President
Then we rejoice ???? https://t.co/vHXD6tL8Av

To everyone saying why are Pakistanis getting excited or commenting US Elections need a history lesson. US policy affects Pakistan A LOT.

The Muslim Way To Save America

It Is Going Down In The Books of History

If You Think Pakistanis Are Dumb To Give 3 Chances To The Same People, You Are Wrong

Prince.
David Bowie.
Maurice White.
Muhammad Ali.
I guess we can now add the AMERICA to the list of things that died in 2016. #ElectionNight

Guess His Wish Is Coming True

I want Donald Trump to win so that all my friends come back to Pakistan again.

Pakistanis judging Americans for possibly electing Trump as their president should remember they themselves elected Nawaz Sharif THRICE.

Never in the right minds would’ve anyone ever thought of electing Donald Trump as one of the most powerful countries in the world’s president. Guess USA just wanted to join the race of having their own moment of stupidity following UK’s BREXIT.

These Young Photographer Girls Prove That Pakistani Youth Can Do Anything!
Here Is Why The Reaction Of Pakistanis To The US Presidential Elections Is Depressing
To Top