There’s a recent epidemic of controversy surrounding a placard being displayed during Aurat March in Karachi. The protest rally was held on International Women’s Day, starting from Frere Hall and imminently gathered a lot of people’s attention.

But one placard specifically caught people’s attention and swung a huge debate on social media. It has been days and we reckon it may still be going on somewhere on the internet among Pakistanis. “Khana Khud Garam Karo” – a controversial placard that sparked a controversy as well as a big debate. 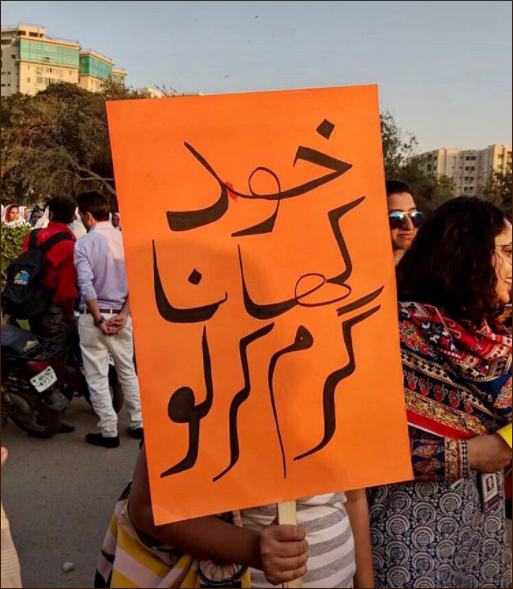 On the other hand, we came across another piece of controversy relating to the same viral words. A local photographer uploaded a picture on their Facebook page and seems like they did not think twice before writing one caption on the following image: 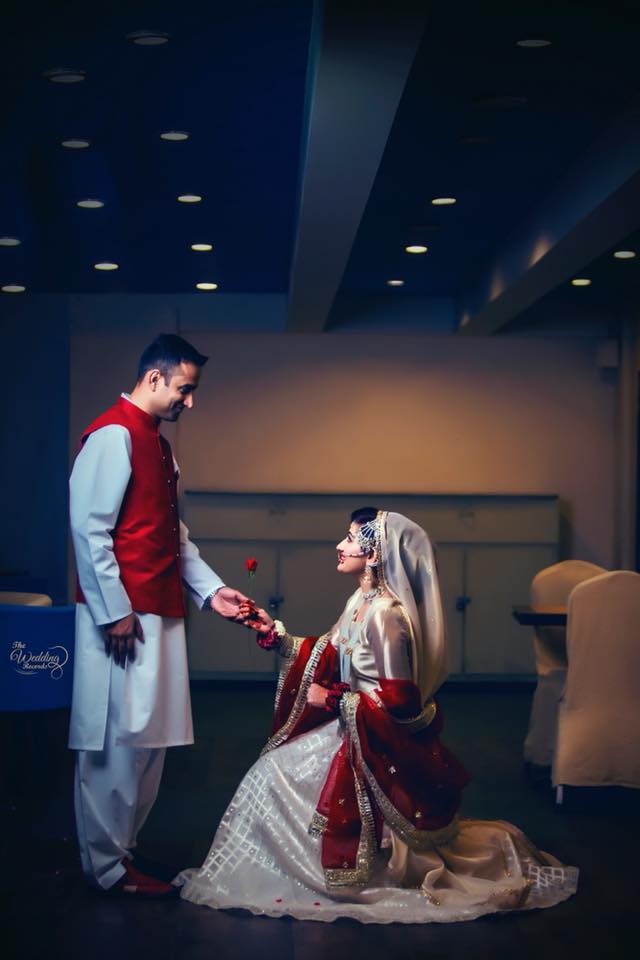 And here’s the caption that enraged everyone who saw the post:

Guy, in mixed feelings of shock and love.

She added: I am a daughter of the East, my norms are strong enough to do things assigned to me by my culture. Being modern never meant doing less, it meant increasing my capabilities for more. I am not here to kill the man in you but to complete us with the woman in me. I can do my jobs and sometimes when you would need me do yours too.

With this, she got on her knees and asked him to be her’s forever.

Expect anything from a desi girl.”

They tried to spin it around humor but it rather seems like a miserable attempt. Surely, they could do better?

You are not the only one

Later on, the caption was changed; however, we cannot ignore the point and the mindset that drove such a move and above all, how were they okay with it?