Heartbroken Couple Commits Suicide As Wedding Delayed Due To COVID-19 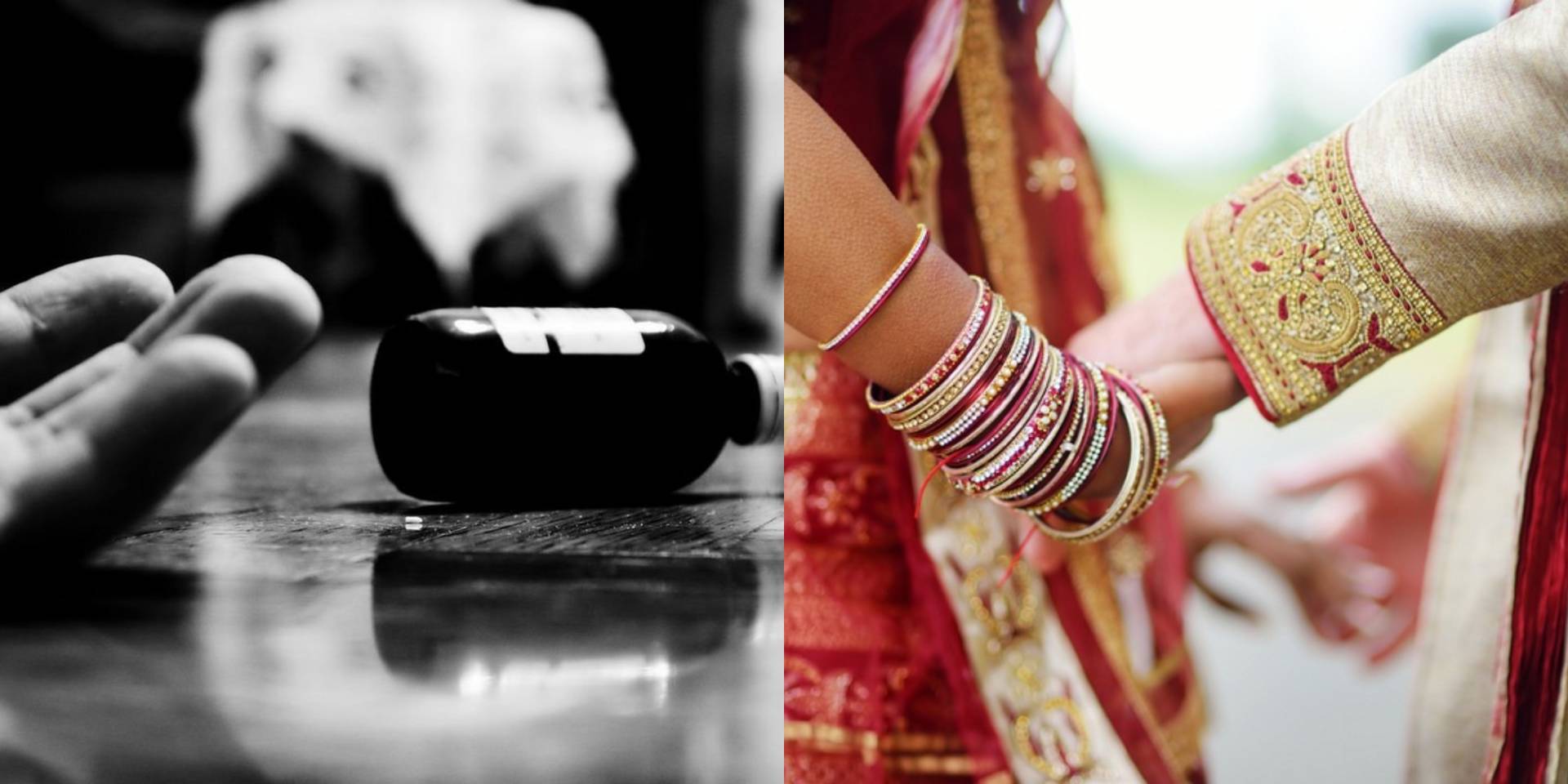 Coronavirus is taking lives left, right, and center. But no one thought anyone will take such a drastic step over a postponed wedding.

Depressed over their postponed marriage due to the ongoing lockdown, Pendur Ganesh aged 22 and Soyam Seethabai aged 20 both took their own precious lives by consuming pesticides in an agricultural field in Kannapur village, India.

According to local police, The engaged couple hailing from the same village had gotten engaged a few months ago are were looking forward to their matrimony.

The couple were together for a couple of years and had it all planned in their mind. Their wedding was planned to take place in April.

However, both the families decided to postpone the marriage due to the lockdown. The young couple became really upset over this.

As the lockdown in the area was recently extended, the couple was further depressed due to the uncertainty over their marriage.

Lockdown was the real reason

“Both the families say they took the extreme step due to postponement of the wedding”, said local authorities.

Their bodies were later found in a field.

“We have shifted them to the government hospital in Utnoor for autopsy,” said the police.

The investigation is launched and a case of death under suspicious circumstances was registered added the police.

The lockdown, which began in March, has resulted in the postponement of thousands of weddings. But such a drastic step was neither expected nor called for.