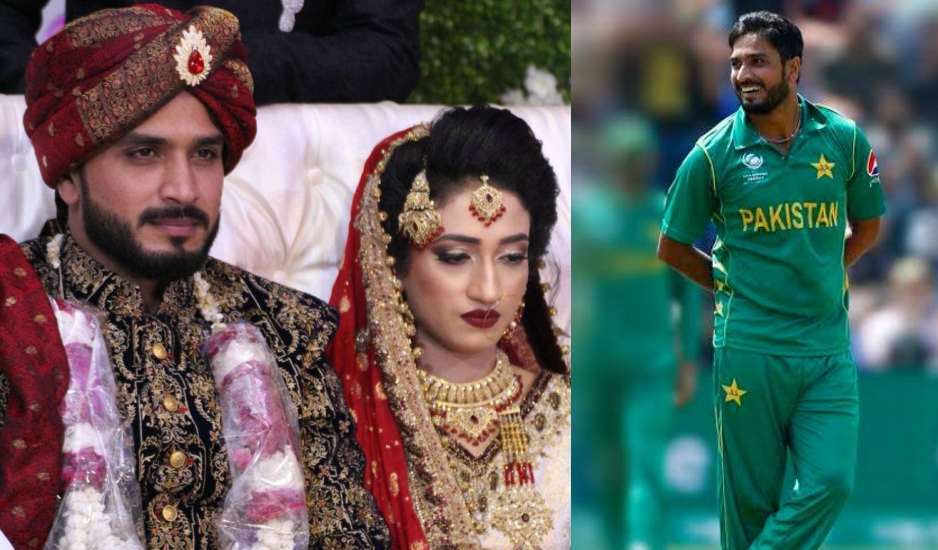 This is the year that has proved to be the year for celebrity marriages. From Zaid Ali T to Arij Fatyma, it seems like until the end of this year, we will have a bag full of hitched celebs. In such a high time, how can our cricketers be behind? So to join the queue, Rumman Raees has also tied the knot. He is Pakistan’s left arm fast medium bowler who has started his married life fast as well. For Rumman, PSL was a game-changer as he got a spot in Islamabad United where he got famous from his different style of taking a wicket and standing with folded arms which got Muhammad Amir angry in PSL. But now, the buzz has turned towards his beautiful wedding pictures. 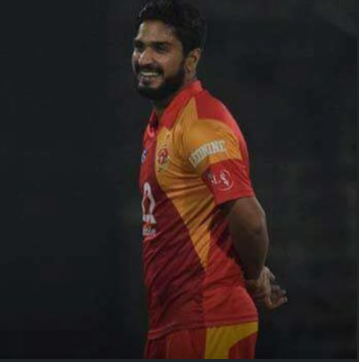 From his rasm-e-hina to his Walima reception, his happiness was clearing visible through the pictures and why shouldn’t he be happy? After all, he has finally found the one. Ayesha, who is the better half of Rumman, will be the 6th women to fill his house as he is the only brother of 4 sisters. Rumman Raees took the barat along with his family, friends, and fans from Gulshan-e-Usman Society which is near Super Highway, to Gulistan-e-Johar where the bride’s family hosted his wedding ceremony. The list of mehman’s included Sarfraz Ahmed alongside the whole Pakistani team, other cricketers, his friends and his fans, who became a part of his special day.

Here are some of the pictures from his auspicious wedding ceremony! It’s sad that the just married couple will not be able to go for their honeymoon immediately as the 26-year-old rising star is all ready to join the fitness camp – the day after his Walima reception which is for the T20s series against World XI that is being held in Lahore.

CHIT CHAT WITH THE GROOM

So @rummanraees15 is not going on honey-moon, he is focusing on cricket so will report into camp very next day of his valeema. pic.twitter.com/tPzFDEbTyU

Best of luck to the couple from all over the Pakistan. If you loved the pictures, then let us know in the comment section down below and don’t forget to like and share it.

Deadly Blue Whale Game Is Becoming A Nuisance Worldwide
Double-Trouble: Saba Qamar and Noor Bukhari’s Homes got Sealed for not Paying Their Taxes
To Top