#WeMetOnTwitter: These Pakistanis are Sharing How They Met The Love of Their Life on Twitter! 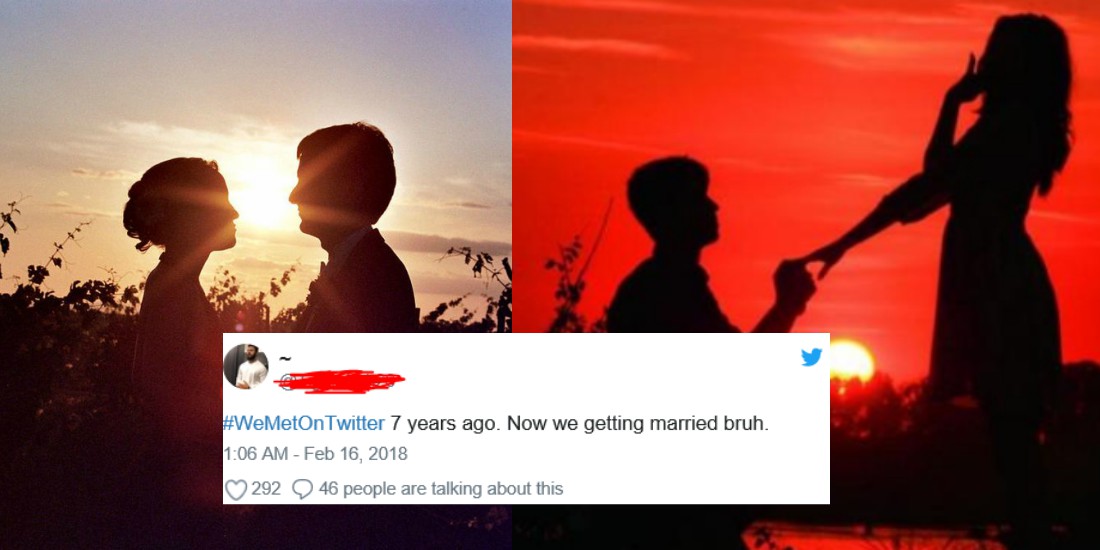 Trillions of strangers each day, meet new people on the famous social media platform Twitter, putting up their thoughts in words and getting retweets in return. However, there is more to the platform then only interacting. Recently, a hashtag #WeMetOnTwitter is getting rage where couples shared how this forum knew only for “Keyboard Jihadis” lead them to meet their better halves. 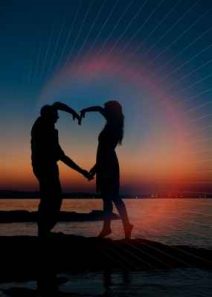 source: What Christians Want To Know

None could in their sane minds think that a difficult word written in English would pave the way for them to meet their soul mate. Although for this guy, it did. Complying the law of being a gentleman and approaching a girl, first he DM’s his now wife to ask regarding the word Philocalist and now he calls her his “partner for life”. This cute love story has stood out amongst all the other and is currently giving Twitter a meltdown.

TAKE NOTES FROM HIM

I slid in her DMs to ask what philocalist (in her bio) means & 6 months later slid that ring on her finger because i became one. U are beautiful in every way possible. Thank u for letting me love u @drmaria92 #WeMetOnTwitter pic.twitter.com/G8yMkyYCEj

7 years ago, he met his wife on the same platform and now they are husband and wife. A Twitterarti named Tigershah26 shared his love story by putting up a picture of him and his wife sharing some PDA moments.

Just like everyone else, who prefer other forums while searching for a partner, she did too not thought that Twitter was the place where she was destined to meet her hubby. A random conversation that started 7 years ago, is now her best memory of having a happy married life. Well, it’s rightly said that you could never know when would the cupid hit you both and later tie you in a sacred bond of marriage.

IT WAS DESTINED TO HAPPEN THIS WAY

7 years ago a random conversation on twitter late into the night led to a beautiful married life.Never thought I would meet the love of my life here #WeMetOnTwitter

We follow many people but never do we look at them as someone who could later in life be our potential husband or wife. In some cases, it can be weird to do so. Nonetheless, for her the follow button lead her to follow the path of love and met her now husband. Back in 2010, they followed each other and then decided to meet in person. This Twitter friendship grew into a feeling of love for each other. Back in 2016, they exchanged their” I love yous” after their nikkah.

THEY CAN GIVE YOU HAPPY TEARS

– So proud to have you as my husband, and my best friend. Thanks @Twitter 💙 @faish__#WeMetOnTwitter pic.twitter.com/3T1aIYf21T

For all those who are single and jealous of them, then kindly don’t be because you never know when you are destined to meet your other half. Thus, keep your hopes high. If you liked this article then like, share and comment down below to give us your feedback.

15 Valuable Pieces of Advice for all the Newly-wed Couples

This Pakistani Journalist Bashed Imran Khan Out in the Open and has a Message for him!
Matloob-Ur-Rehman AKA “Zakoota Jin” Passes Away at the Age of 68 after Giving Us an Amazing Childhood
To Top