Animals? Who doesn’t love animals? I bet you all at least had some pet, who died or was taken away (whatever the situation was). Some of you had a cat, or have one, and some of you don’t like one. Well, I’m not gonna blame you, cats can be annoying sometimes.

Let’s talk about street animals. What does the word “street animal” leave an impression on you? Is it a bad or good one? If it’s bad then think again! Did the death of your pet sadden you? If it did then aren’t all animals equal? Aren’t Allah’s creation have equal rights? What’s the difference between a street dog and your “pet dog”.

Unfortunately, there’s no difference. So here the train of our STORY goes. Buckle up. We are gonna ride a train called “Welcome to Society”. I hope we all will learn something from it! 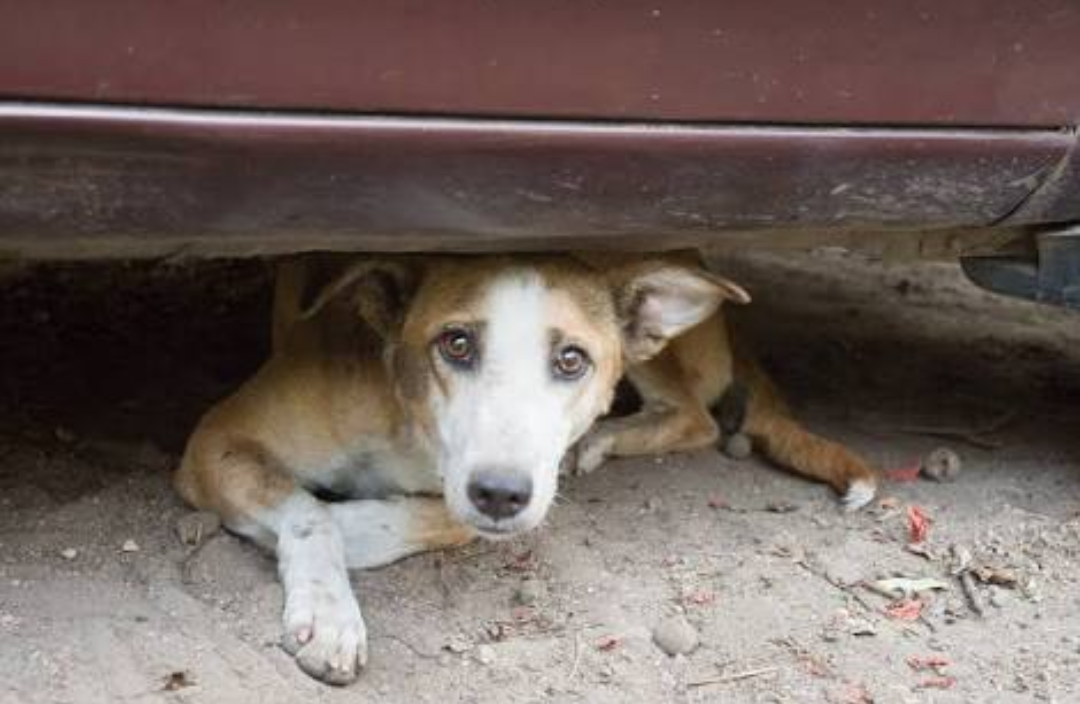 So today I came back from my college, at 1.15pm so my mom and I were talking about some stuff, I was just scrolling down my Instagram feed and seeing some animal pics (what a coincidence), I was really happy that I got no homework today but all of a sudden my mom said “There’s a bad news Neha”, her tone was bold, I felt pain in her voice, the pain I was afraid of asking about.

There were 1000 things that were running through my mind, all the bad thoughts, worse situations started popping up, I was scared I literally was. But I took the courage and asked her “Mama duck Zinda haina?” (one of my bird died yesterday and I thought maybe another duck did too).

But my mom with the same painful voice said “No”. I had no courage to ask her again, I couldn’t think of the worse situation but my mom broke the silence and said “The Dog Died”. When I heard it I couldn’t imagine any solid reason, but somewhere someone inside me said “Maybe my mom is pranking” but when I heard the reason, my heart broke, it shattered into pieces the pieces which I’ve been gathering since forever.

My mom told me that the baby dog who was 7-8 month old died because the society management shot her in the forehead, they shooted a baby dog down in the middle of my street, with her spilled blood screaming for life, screaming for her mother, the same mother who saw her baby dog getting shot, she was unable to fight so all she could do was run away, away with her another puppy. 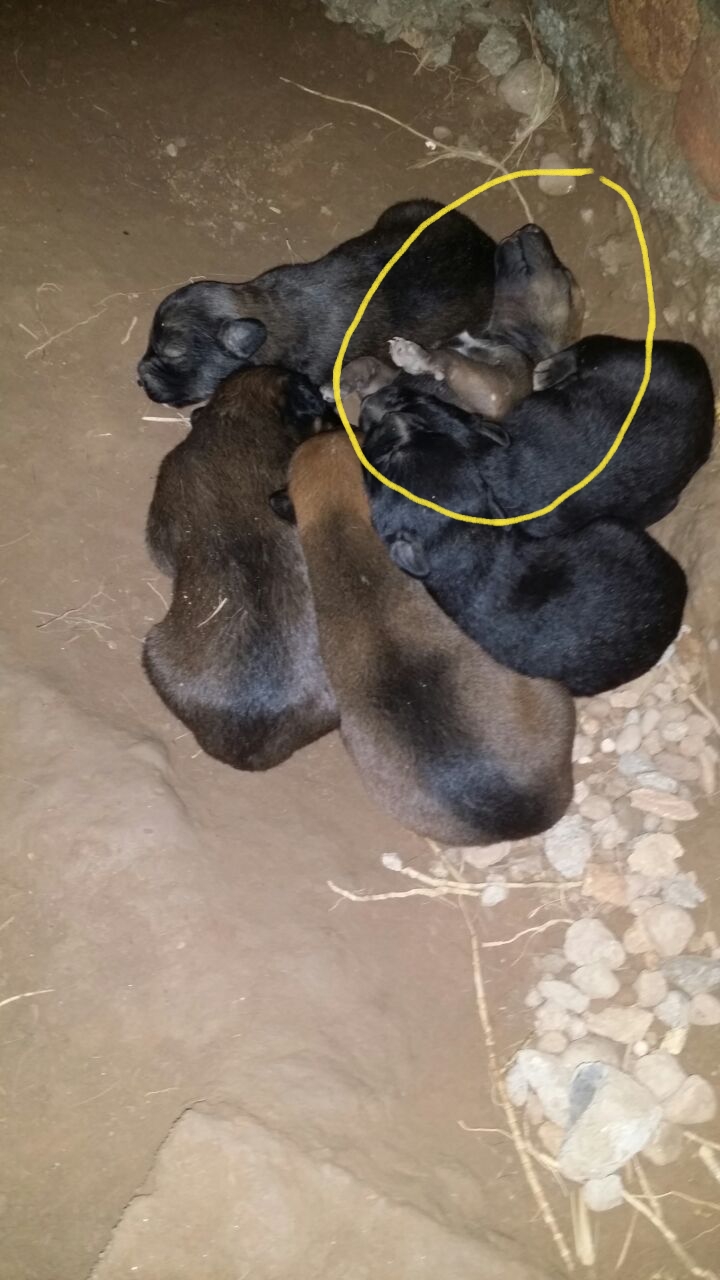 Nanni Si Jaan didn’t even have time to feel the pain of her death, the innocent soul thought humans are better but little did she know they can act like a rabies dog too, little did she know this. To add up, when our neighbour saw this they tried to stop them which led an argument, with a lot of effort they finally stopped them and took the other dog to some other place (hope he is safe there) and when they were asked the reason for this immoral behaviour the only reason they were able to give was, “Hum Sarkari  Log Hay, Humay Shikayat Ayi Hay”

How can an educated person be this illiterate? How can you just shoot a dog down with no explanation? Islam our religion, the ideology of our nation never said that animals should be killed brutally or harmed in any way, rather we have been taught to love them. Our beloved Prophet(PBUH) said:

“May the curse of Allah be on the one who treats an animal harshly”.

Please raise your voice. Don’t let them kill or harm any animal, just because you don’t own them doesn’t mean you are gonna let someone take Allah’s creation life. Was this what we were taught? Or was this what we dreamt of becoming? What will you answer him?