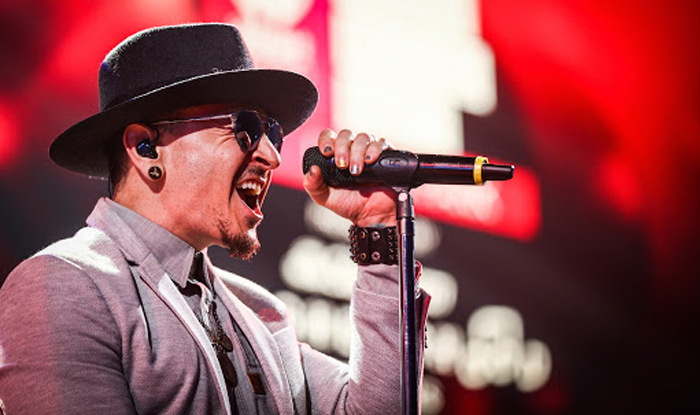 I woke up around 10 am in the morning wore my glasses, took my phone, played a song as usual. This time I played Numb by Linkin Park. Lip singing I went on to Twitter and the first tweet said ‘Rest in Peace Chester Bennington. You will always be remembered ’ It felt like my heart missed a beat. I hoped for it to be a fake news. Scrolled down. ‘#RIPChester’ ‘Heartbroken’ ‘Rest easy Angel’ These tweets were all I could see.

SOMEBODY TELL ME what happened. I clicked on the hashtag and the first tweet was by Mike Shinoda confirming the news. I went back to the main page and got to know that he had committed suicide. His demons took over him. He had been fighting for so long against them, guiding us how to fight them, but he let go…? I couldn’t take it and tears start to flow.

You wouldn’t get, would you? Why is a Pakistani young girl mourning over an artists death? Right? Well, that’s why I’m here today. 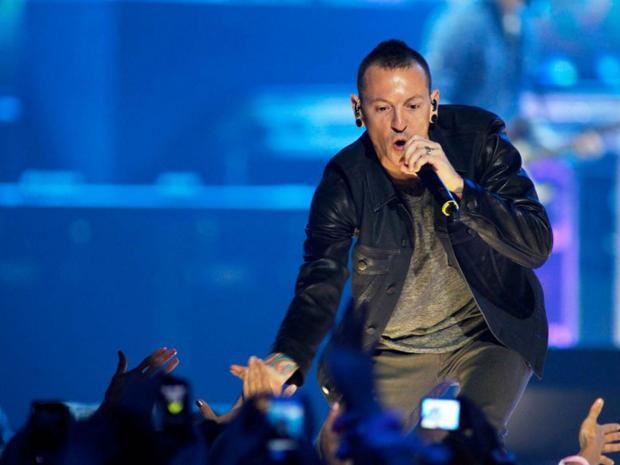 I have been listening to Linkin Park since I was about 9 or 10. Their songs were the first I downloaded. They were the first band I got into. I have been listening to their songs jamming along since forever. Through primary school, high school and now the university and will keep on until the end.  Everybody loved them and everybody still loves them. There were some very rough times in life. Yes, I know you would think what hard times, you’re  barely an adult. Well, that’s not the point right now plus rough times has nothing to do with age. So where were we? Right.

I used to listen to “Numb” and in the end, it felt like somebody had described my exact words into these songs. Their words, their lyrics were so strong and real. It was like he was speaking to my soul. Just knowing that somebody understood how it felt like being broken and messed up. That somebody was there for you. That feeling alone was enough to keep all of us going ahead. Somebody telling you that it’s okay not to feel like you belong here for a moment and telling you that the pain you feel is valid and real whatsoever. 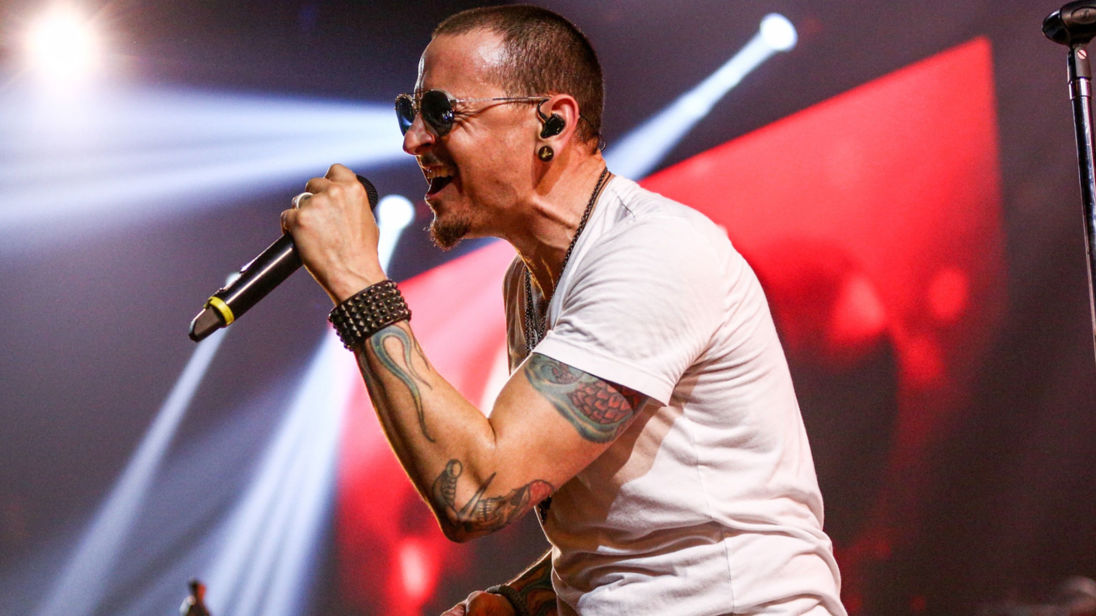 There was this voice that no matter how bad things where you could just turn it on and it would make you feel a bit better. That’s all that we needed at that time. That voice. That angelic voice that told us to hold on just a little bit longer. Just for another day and then another and then another. Letting us cope with all the mess. Their music help us getting out of morning when you just had the worst attack of Depression and Anxiety on the previous night.

How do you describe the feeling when a close one lost their life and you turned on ‘One More Light’ and it made the burden on your head a little lighter. That’s all anyone ever wants, to feel a little lighter, a little normal, a little human.

How do you cope with the fact that the man who saved us all from the demons of this world and defined a complete generation that voice lost today? How do you put this into words? How do you tell the world why does this feel so personal? How do you tell yourself it’s okay when the person that used to do this every day no longer is there.

At the end, all I can say is that I hope our society starts taking mental illness as a real issue and removes the stigma. We have lost a lot of gems to this, but not anymore. Reach out to them, talk to them, tell them you care. That’s all they want, a little support. Chester told you to face your fears, to never give up. Let’s continue the legacy.

Hamza Ali Abbasi’s Tweet about Item Numbers in Pakistani Films Has Struck a Big Debate on Twitter
Lahore Blast – Pakistanis Are Questioning the Motive Behind the Blast!
To Top