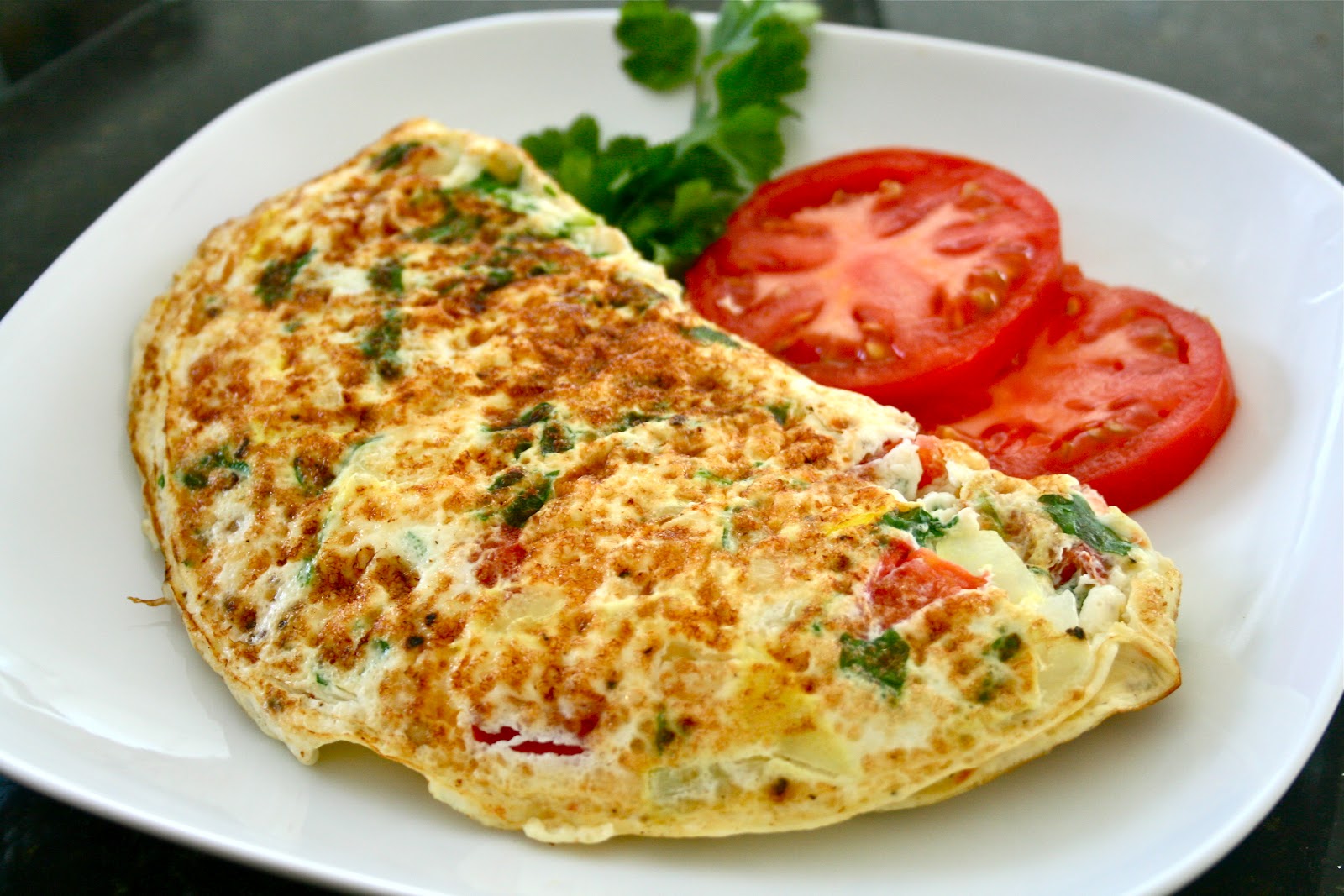 While we have always taken it hypothetically, a woman in Telengana, India has actually done it!

According to the meteorological department, the temperature in Telangana had risen above 40 degrees and it would remain high for the next two to three days. While the heat wave might be an affliction for others right now, the woman in the video seems to be taking full advantage of the severe weather as she cooks the omelet on the bare floor instead of frying it on a stove!

WATCH: A woman cooks eggs on floor at her residence in Karimnagar (Telangana) as heat wave intensifies in statehttps://t.co/B77BHyNHZY

Whether she is setting an example for others or saving gas, this woman does know how to turn adversities into blessings.