Wasim Akram & Wife Ready To Make Their Mark In The Film Industry!

The world has often seen celebrities switching their frame of work after realizing new interests accordingly. Sometimes such turning of personalities becomes hard for the admirers to accept the change. But eventually, cricket crazies around the world are yet again going to experience the dilemma as Wasim Akram and his wife are all set to make their mark in the film industry.

Wasim Akram and wife ready to show their acting skills!

Cricketing legend Wasim Akram and his Australian wife Shaniera has at times provided the awaam with some serious ‘couple goals’. From Akram’s cricketing days till now, Pakistanis have seen him in several television commercials. Apparently, times have changed and now Pakistanis are going to see Wasim Akram and his wife on cinema screens as the couple is ready to act. 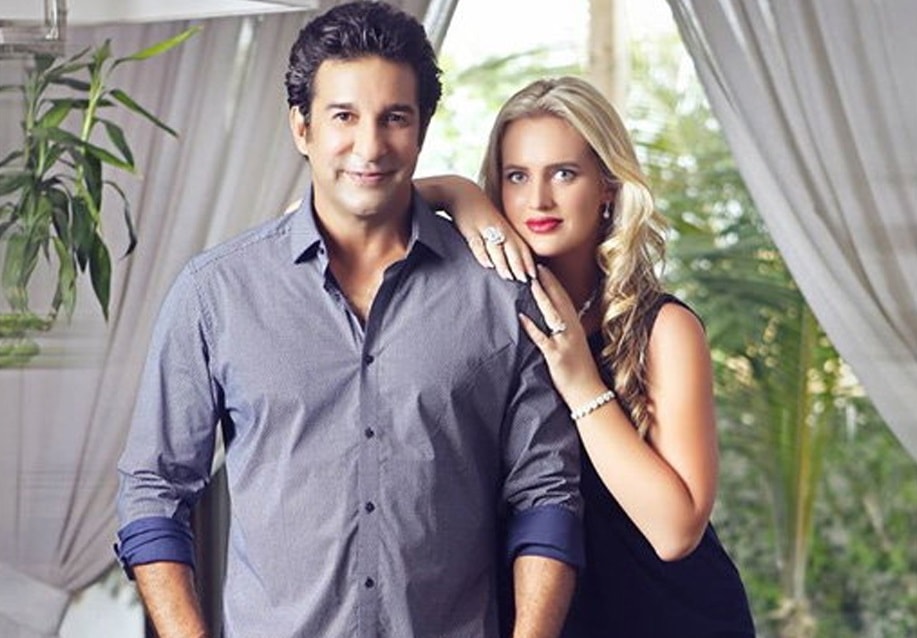 It’s not over yet, alongside Wasim and Shaniera, there’s a star-studded crew in the film. According to media reports, the comical famous Faisal Qureshi who is also a filmmaker is making his debut feature film ‘Money Back Guarantee (MBG)’. For the male leads, he has signed Wasim Akram as nemesis opposite to Pakistani heartthrob Fawad Khan’s heroic character.

‘MoneyBack Guarantee’, its star cast and the execution!

While the brainy Faisal Qureshi is scribbling as well as directing the movie, it is believed to be a satirical comedy. Till now, other than the Akram’s and Fawad Khan, the cast includes Jan Rambo, Gohar Rasheed, Mikaal Zulfiqar, Mani and Kiran Malik. Pakistanis will also see the funny Ufone commercials mastermind director Faisal Qureshi himself, in the film. 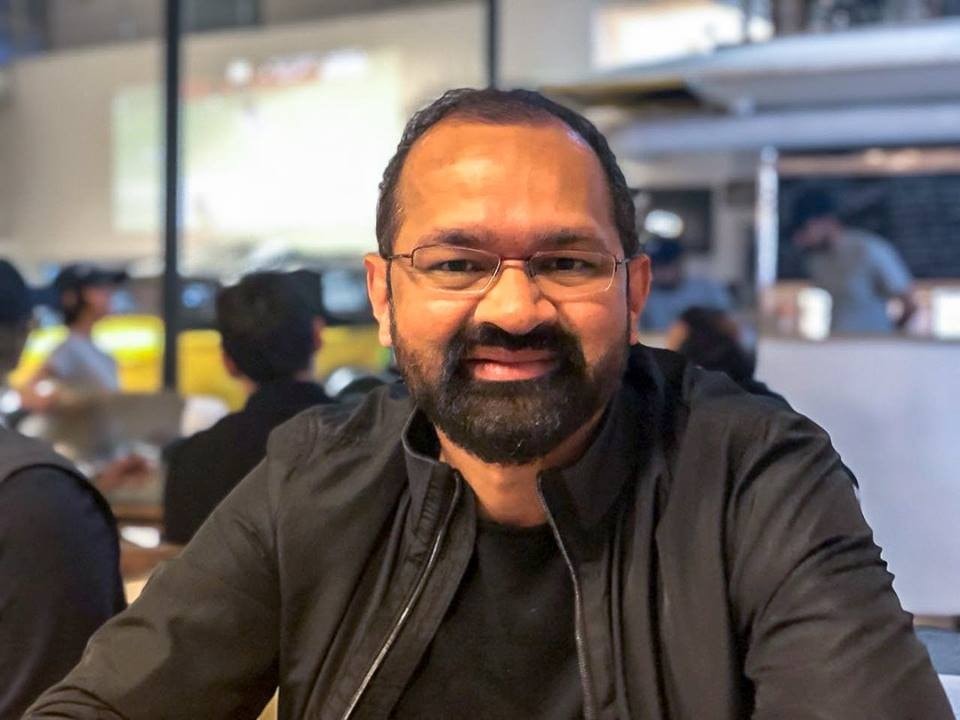 Assumptions are that the starry movie will be an entertainment blaster for the masses. Reportedly, the shooting is believed to be initiated next month in November.

However, the first spell os shoot is scheduled for Karachi and the set preparations have already begun. For the second spell, the ‘MBG’ team will fly to Thailand to connect the concluding dots.

Another celebrity expected to join the project!

Apparently, Wasim Akram will play a pivotal role but his screen time is said to be a bit shorter in length. Not to worry, the cricketer’s beautiful wife Shaniera Akram is also holding a guest appearance in the movie. As for now, the filmmakers are trying to get the Pakistani starlet Mahira Khan on board for a more appealing factor. 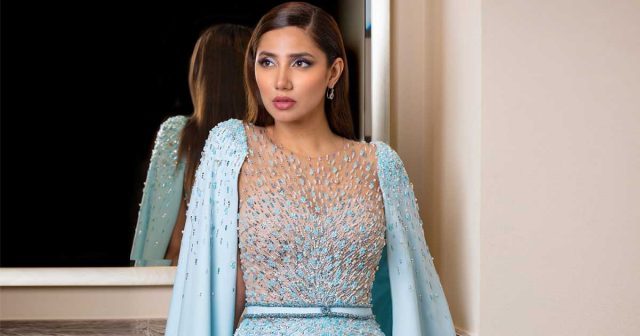 Previously, Wasim Akram has done several ad campaigns with different brands but seeing him on a big screen will surely be a delight to watch. Media reports say that a Canadian company Zashko entertainment is co-producing the project. Apparently, Faisal Qureshi’s masterpiece is expected to be released nationally next year in 2020.

What do you think of the cast? Let us know in the comments below!