Waseem Badami Gets Trolled By A Girl On His Show And It Is Nothing But Hilarious! 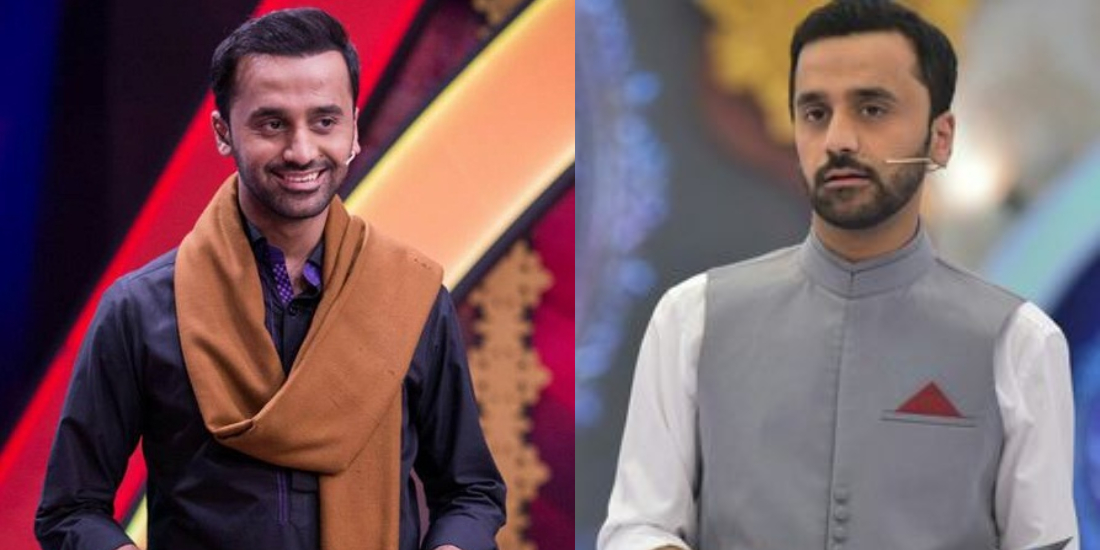 There have been many times when people get trolled in public pretty unexpectedly. The surprise on the face is just meme-worthy! Just recently, Nawaz Sharif was in a jalsa and a guy came rushing like a mouse and went straight to him to shake his hand. While all this happened and the fan was beaten severely by the guards, it was Maryam Nawaz’s face which won the match! Don’t know what she perceived but her being in shock was the funniest thing ever!

And now something similar happened to Waseem Badami. Badami, as being the king of his show for years, was pretty proud when in a question-answer segment, he showed his childhood photo to the contestant and asked the girl who the child is. The girl seemed pretty innocent to identify the kid and tried her luck by blurting out random names. But surprisingly, as Waseem was narrating the kid’s photo as he’s the nicest human “Azeem admi”, the girl tried to apprehend the sarcasm fully and said that the kid is Sahir Lodhi. AMAZING!

Jee haan!!! Gul Sher. Perfectly identified, no? Well, jokes apart, it was a very good joke! Yeah yeah! We get it that his childhood photo was pretty obvious to guess but the girl (unintentionally) panned it out to be a humorous play.

Here’s how people reacted to this video!

No one gets harmed in such light-hearted humor. It’s good for health! Since many “loyal” fans of Waseem Badami were offended by the girl’s answer, let’s not take the burn. Who doesn’t enjoy Waseem getting trolled?!

Tag your friend for a good laugh. Cheers! 😉