This Is Why People Living In And Near Gulistan-e-Johar Need To Be Extremely Careful! 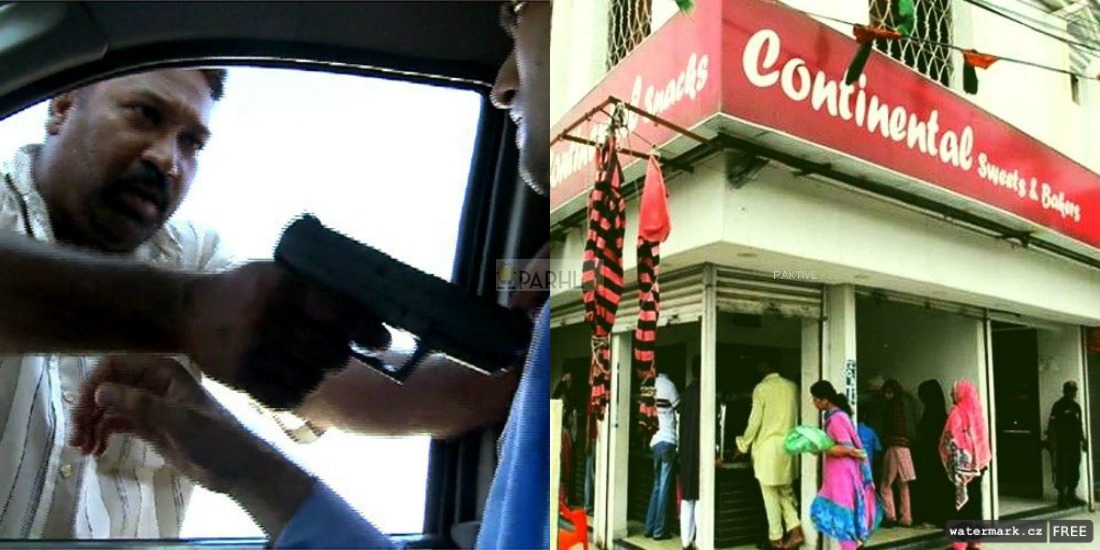 Karachi, the biggest city and smallest division of Pakistan, is home to almost 10 million people of different cultures, religions, and ethnicity. This diverse and large population creates loopholes in the system through which the common man has to suffer. The recent gang operation in Karachi’s Gulistan-e-Johar area has sent a wave of fear among the residing locals.

A post published on famous social media page Metronome wanted the people living near Continental Bakery and Gulistan-e-Johar, of a gang of muggers which were operating in the surroundings of the area. The post read:

“Something going extremely wrong all over Karachi, specially in Gulistan-e-Johan area. Please be very careful near the service road turning of Safari Boulevard just next to Euphorbia Park. I saw 4 muggers stopped a family driving in Suzuki Bolan (High-roof) and looted everyone in that vehicle. Those 4 men were armed and seemed to be well trained in handling weapons. Please be very careful and do not carry huge cash and expensive phones at night. If you want to carry then do not stop your vehicle if somebody tries to stop you. Just move ahead in full speed and if any mugger comes under your vehicle, just go home and sleep and pray to Allah that you and your assets were safe!”

The post came as a warning from an eyewitness, who saw the gang mugging a family near the area. Similar news has been coming from different areas of Karachi, as more than 50+ mugging hot-spots in the city had been disclosed by a newspaper. The current wave of street crime comes after the serenity brought upon the city by the Karachi Rangers. Ever since DG Rangers Bilal Akbar’s transfer to GHQ, things seem to be going downhill for Karachi again. 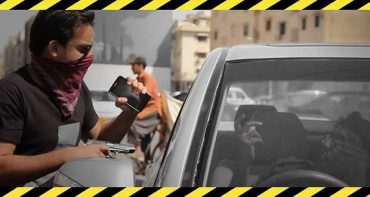 Mugging has been a part of Karachi’s lifestyle since the 2006-2007. These inhumane gangs that operate do not hesitate before shooting and killing innocent civilians when they refuse to produce their phones or wallets. The recent rise in street crime has one again turned our attention towards the law enforcing agencies and their lackluster duty. 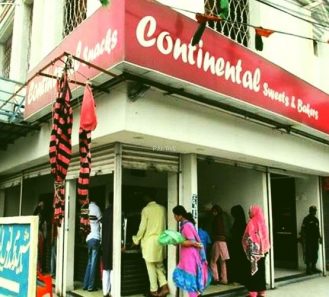 Under the post, different people from all over Karachi commented on how they had seen or encountered similar incidents in different parts of the city. One girl claimed that she had heard of two mugging incidents in the last 3 days near Noorani Kabab House on Shahra-e-Quaideen, while others wrote of how they had been mugged in the same place the post had warned about.

We hope everybody living in and near Gulistan-e-Johar or traveling through stay safe and unharmed. Keep your windows shut and doors locked when waiting for the signal light to go green. Remember, it is better to be safe than worried.

Pakistan Just Released Its First Online Movie And Twitter Reacted In The Most Amazing Way!
These 79 Universities In Punjab Have Been Declared Illegal By HEC
To Top