With the recent horrific events pertaining to the rape of women, it has become an established fact that women aren’t even safe in their graves. Unfortunately, the threat to their dignity and safety looms even after they are long gone. This next story is heart-wrenching and involves a disabled woman hospitalized who was sexually molested by a ward boy in Karachi.

Luckily, the CCTV footage helped to track down the criminal. Moreover, the patient’s husband was brave enough to raise awareness knowing the stigma of ‘family’s reputation being ruined’ attached to such cases, if revealed to the world. However, he didn’t choose to stay silent and took action against the despicable man. 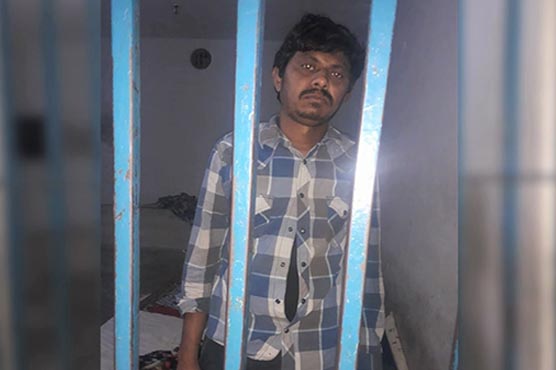 The victim’s condition left her defenseless.

Admitted to one of the private hospitals in Gulshan-e-Iqbal, she suffered from multiple sclerosis disease which left her disabled. In addition, with her worsening health, she was sifted to the ICU and she wasn’t allowed to have an attendant. Due to which her husband had to leave her, trusting the medical center for her safety.

Little did he know that upon reuniting with her, he would see her struggling to form words to explain the ordeal that she suffered at the hands of a ward boy. Enraged, the husband approached the authorities and with the help of the CCTV footage, the culprit was arrested. 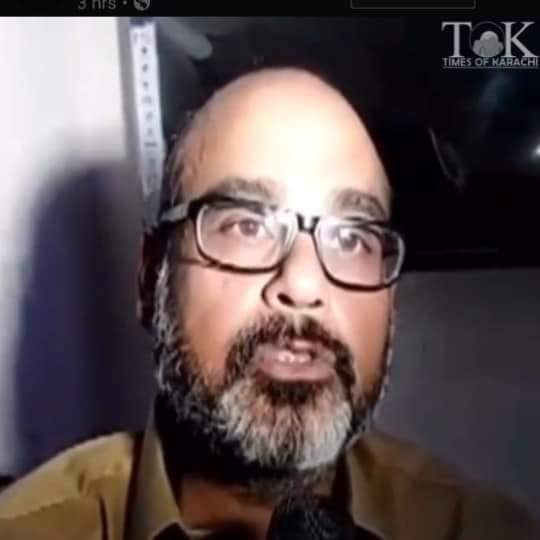 The husband then allowed the footage to be released to the public for nation-wide awareness; which is to never leave the female patients unattended. Especially if they suffer from any disability. Such is the reality of today’s times. Moreover, the perverted and disgusting men have made it impossible for women to be safe anywhere.

Husband’s message for everyone.

Many people applauded the husband for taking a stand for her distraught wife who is forever scarred, emotionally and mentally. In addition, there are thousands of women that face unimaginable harassment and abuse on a daily basis. Unfortunately, Pakistan has seen cases of such nature that are too many to count in 2019, alone.

There is a reason that 16 days of Activism against Gender-based Violence is held every year. Also, this year’s theme was specifically based on rape; called ‘Orange the World: Generation Equality Stands against Rape‘.

However, this is an epidemic that needs to be addressed on a personal level. Which isn’t possible by the Pakistani government. Hence, the least it can do is devise strict laws that will make such men shake in their boots before they even think to commit such a crime against a woman, girl or a mere child.

These Are The 4 Epic LIVE Demo Fails Including Tesla’s Cybertruck!
Pakistani Twitter On Fire After SC Granted 6 Months Extension to COAS!
To Top