The Social Media War Between Pakistanis On Today's Panama Verdict 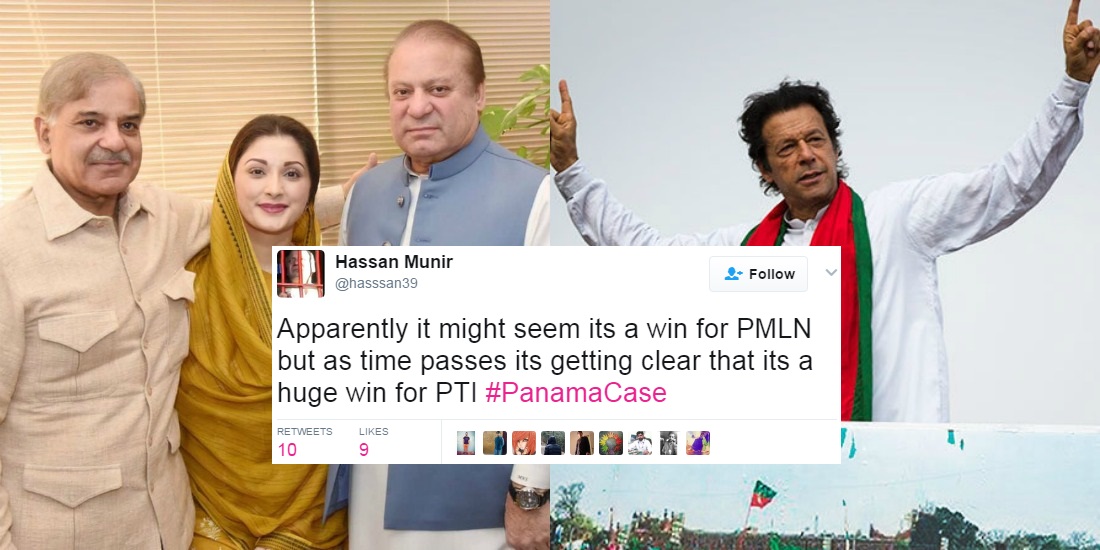 With the historical Panama Case verdict out, one can only be sure that the sitting government has taken the decision in their favor. With three out of the five judges giving their decision in Nawaz Sharif’s favor, two judges Justice Asif Saeed Khosa and Justice Gulzar called for the Prime Minister’s disqualification.

With the country now ambiguous on who won the case, there is a war brewing out on social media forums, especially Twitter. Supporters of the sitting government and the Pakistani Tehreek-e-Insaaf are both celebrating victory after the Panama verdict, but really, who won? 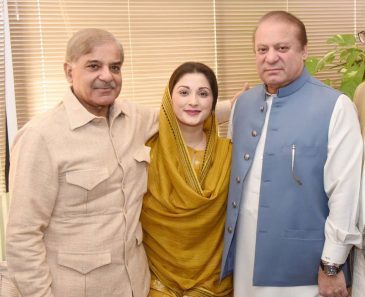 This is how Twitter is fighting over the Panama Case decision

Pmln is celebrating the fact that PM has been found guilty by only 2 judges. It’s like scoring an offside goal & celebrating it like higuain

Who else thinks the panama case decision will be rigged and nothing will happen to PMLN?

All those idiots who are tweeting that Imran Khan lost…. let this shit be clear that it is Pakistan’s fight, not personally of IK!

It’s actually funny that some pakistanis still believe that we’re leaving in a democratic state, haha lol no bro????

The freakin Prime Minister of Pakistan has been ordered to be investigated for corruption.

I don’t see how that is victory for PMLN.

morally, & partially-legally, #PTI has won the case. politically, it remains to be seen whether #PTI can translate it into electoral win(s).

Utterly disappointed with this nation that they have no brains to differentiate what is wrong and right. System will always be like this.

What PMLN celebrating for SC rejected Qatari letter Shareefs are still to explain the money trail.

JIT are formed for probing CRIMINALS in the crimes they have committed.

So happy for my Leader! Indeed a great win ???????? Allah’s special blessings on you Nawaz Sharif. ❤ #سرخروہوگانوازشریف pic.twitter.com/kyts89f30T

The decision has left the whole country wondering who actually won. However, one thing is for sure, that the Prime Minister’s money trail could not be verified and the two judges who gave a decision against him has given enough fuel to the anti-Nawaz protestants.

But until the Joint Investigation Team starts its work on the further investigation, Pakistan’s sitting Prime Minister will be Nawaz Sharif and the ruling party will be PML-N, which too many, is nothing less than victory.

Other Side Of FIA Officials Beating Two Women Will Make You Question The Whole Incident
This Restaurant Is Just The Spot Karachiites Had Been Looking For Exceptional Fine Dining!
To Top