Waqar Zaka’s Journey To Syria Will Surely Melt Your Heart

In a time when the clouds of hopelessness and misery have covered all of Syria, and war-torn cities like Aleppo are suffering so much that inhabitants had to flee in order to save their lives, leaving their damaged houses, property and all the memories back. Yet, there are many helpless families trapped inside Aleppo with no money to feed themselves. In this time of desperate need, Waqar Zaka from Pakistan took off for Syria and spent his New Year with the affected families and helped them in several ways.

Waqar Zaka, one of the most wrongly criticized celebrities of Pakistan, managed to reach Aleppo via Turkey. He told in his video that he would prefer evacuating few families from war zone instead of providing them with warm clothes only.

His first encounter was with Hassan, a Syrian Doctor and his family who were forced to reside in a damaged house with very fewer resources. Waqar Zaka got this family a house on rent in Kilis, a town outside Aleppo and promised the doctor that he would help him in opening a medicine shop. 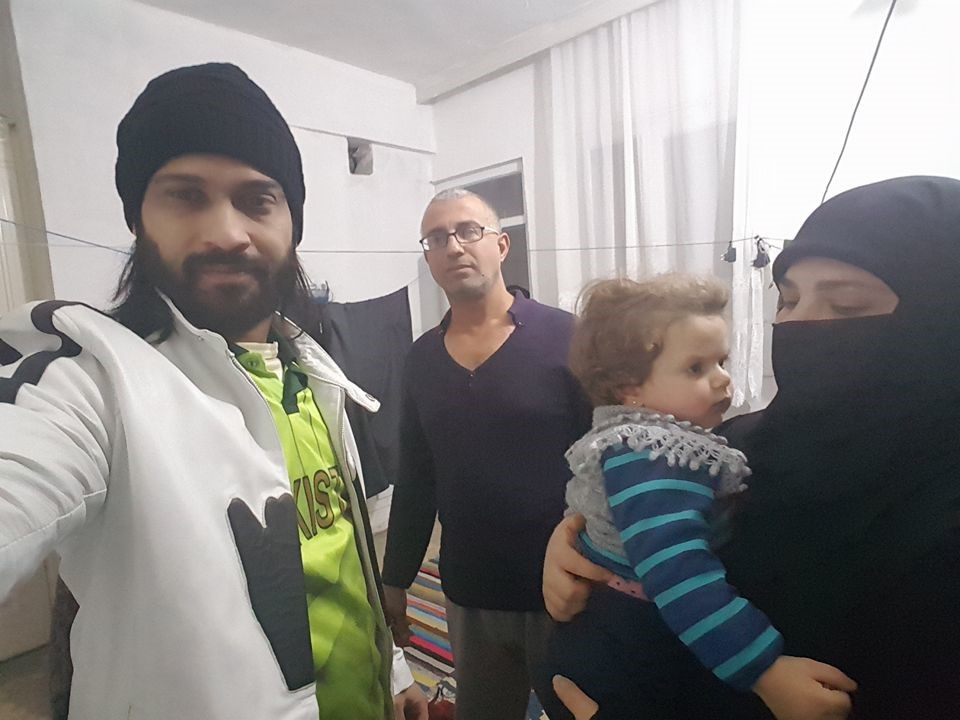 Then he met a 20-year-old girl named Isra who had two kids of her own and five other family members living under one roof. Having lost her husband during the war, it was difficult for her to support this huge family. Waqar Zaka gave them some cash for meeting their needs. Their reaction to this was remarkable and they could not resist praying for him and Pakistan ( Witness yourself in the video link at the end of this article). 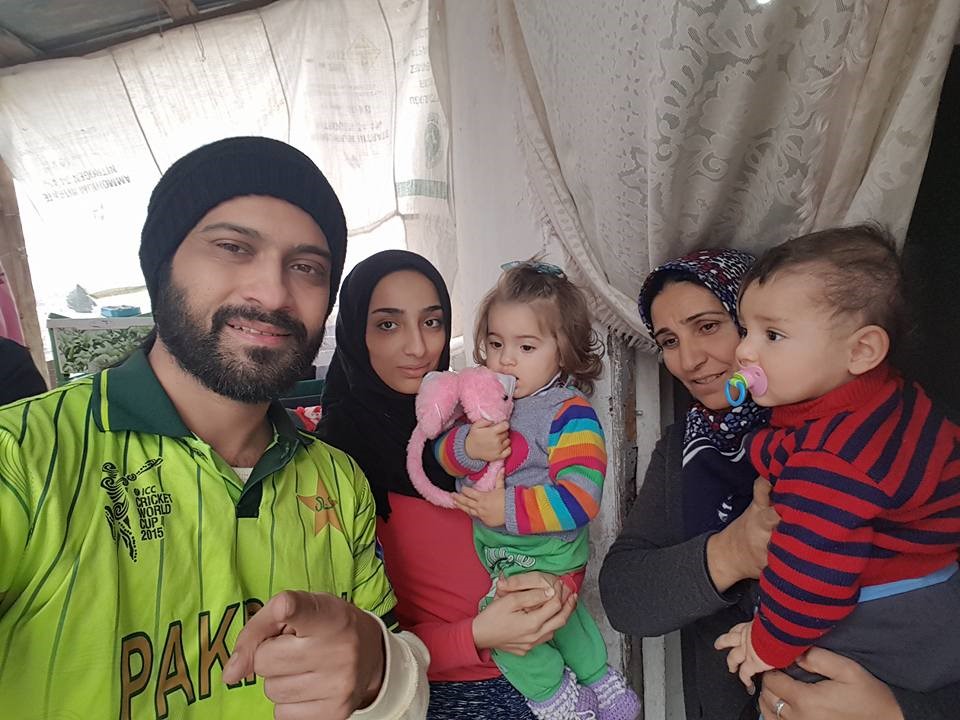 He also gave $800 to Isra’s younger sister Hiba for her eye’s surgery which got damaged when she was hit by a stone and as a result is losing her eyesight. 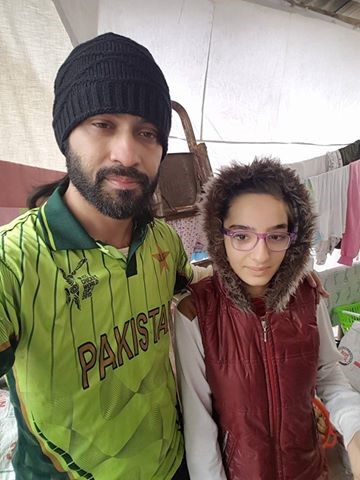 The Journey does not stop here. He also came across two or three families living together with a lot of children to feed. He revealed in his video that he had a memorable time with these kids and that this experience was his best new year celebration. He gave some cash to these families as well as a token of support from Pakistan. 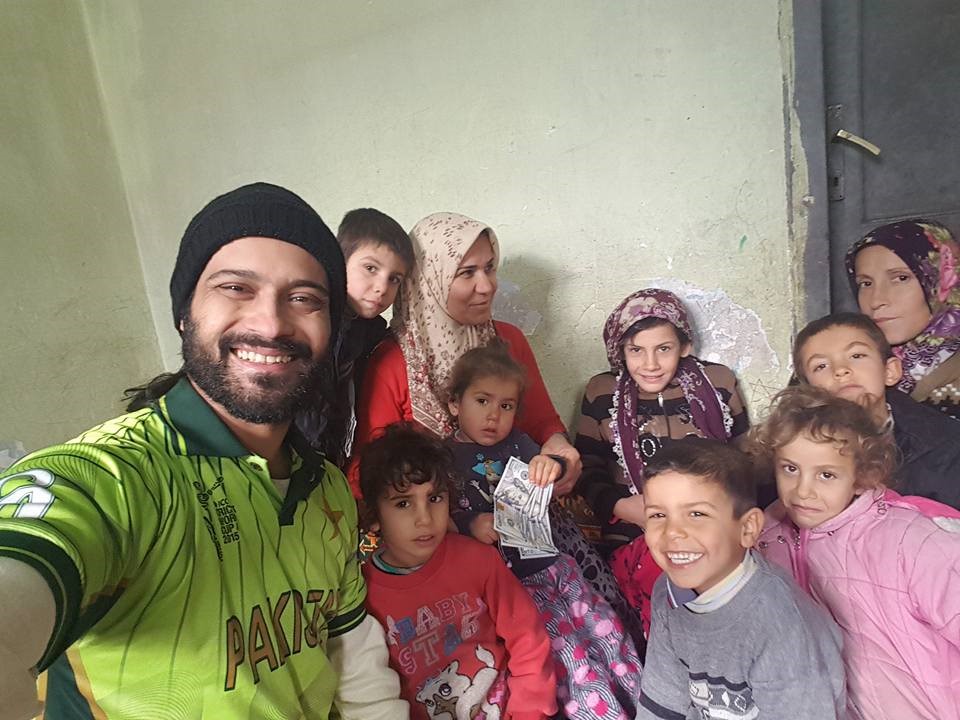 At last, his life risking yet a memorable journey came to an end in which he distributed almost 1.05 million PKR. One thing to consider is that wherever Waqar went, he asked the people to remember Pakistan and its people in good words.

According to his video (https://youtu.be/WHswFYRASaQ), despite his mother, family members and other friends being angry at him for going to Syria by risking his life, still, he came and experienced a unique journey. He also requested the people not to believe in the fake news regarding the massacre in Syria. He also made an announcement that his next destinations are Balochistan and Kashmir and asked everyone to keep supporting this cause by donating and spreading the word.

Surely, Waqar Zaka has made all of us proud today.

Arshad Khan a.k.a Chaiwala Has Decided To Quit Showbiz
This Guy Shares A Shocking Dining Experience At One Of Karachi’s Restaurants
To Top