Waqar Zaka Defends Himself And Speaks Out Against The Guard Culture 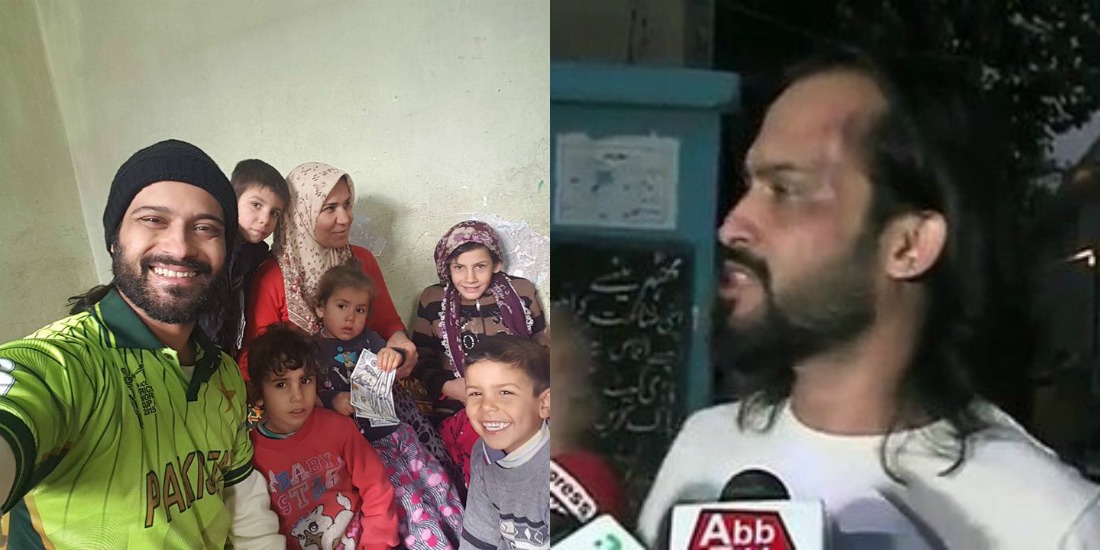 In one of the most bizarre cases of 2017, literally, every Pakistani who uses social media, saw reality star Waqar Zaka getting a swift thrashing at the hands of some anonymous people after numerous videos of the incident were leaked which took place outside a posh restaurant in Karachi the other day.

Once the videos of the incident had gotten out, the issue was far from a private thing and had become public property. Waqar Zaka, on the following morning of the incident, lodged and FIR against the perpetrators who had ruthlessly beaten him the previous night. However, since 48+ hours have passed, Waqar now realizes the strong backing these kids, mainly Junaid Haider, have through their influential parents and surroundings.

In a video statement that Waqar Zaka posted on his Facebook, he pretty much addressed the whole issue, providing his end of the story, while also highlighting the scourge of the security guard culture in Karachi that is picking pace again. Waqar reminded everybody of how Karachi had just gotten over this appalling routine where anybody with a few security guards and rifles could literally do anything he wanted, freshening the wounds of Shahzeb Khan, Hamza Ahmed and Shahmeer Baloch.

Waqar further addressed to what had really happened at Xander’s the other night and how he was targeted. As per Zaka, he had spotted the girl (we shall not name) and sent a Snapchat to another mutual friend of theirs (who we won’t name either). Zaka further says that it was the second girl who caused the whole issue when she filmed Waqa’s snap with another phone and sent it to the girl who was present at Xander’s.

Upon this, the girl and her friends, who apparently were intoxicated, confronted Waqar and beat him up. This is the side of the story Waqar Zaka had presented on his social media accounts, and what he says is the real story. According to Zaka, the humiliation was brought on him by two girls who used to be his fans, used to flirt with him, but now wanted to take revenge on some matter.

However, keeping what exactly had happened aside, the prominent message Waqar Zaka has been giving recently is about putting an end to the rising security guard culture in Pakistan. Mr. Zaka said that no blogging platform shares social issues like these, but Parhlo has always highlighted such incidents with absolute neutrality. 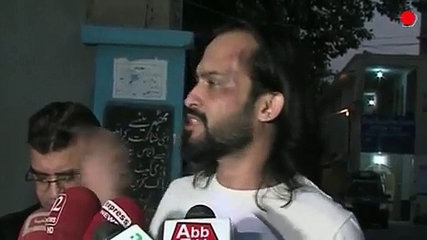 On the topic of this rising issue, it can easily be said that Waqar is 100% correct. The streets of Karachi have previously seen what the guard culture in the city along with influential backings was capable of. The most prominent case that comes to mind is that of Shahzeb Khan, keeping how it happened aside, the crux of the issue is that it was only due to the overpowering of Shahzeb that they were able to take his life, with the help of guards.

Who is right and who is wrong, let us leave it out, but nobody in their right mind should be beating a person up so ruthlessly, filming it and then defaming him.

The Increasing Tuition Culture In Pakistan Is Ruining Formal Education And Students’ Recreation
10 Bollywood Cliches Every Desi Girl Wishes To Happen At Least Once In Her Love Life!
To Top