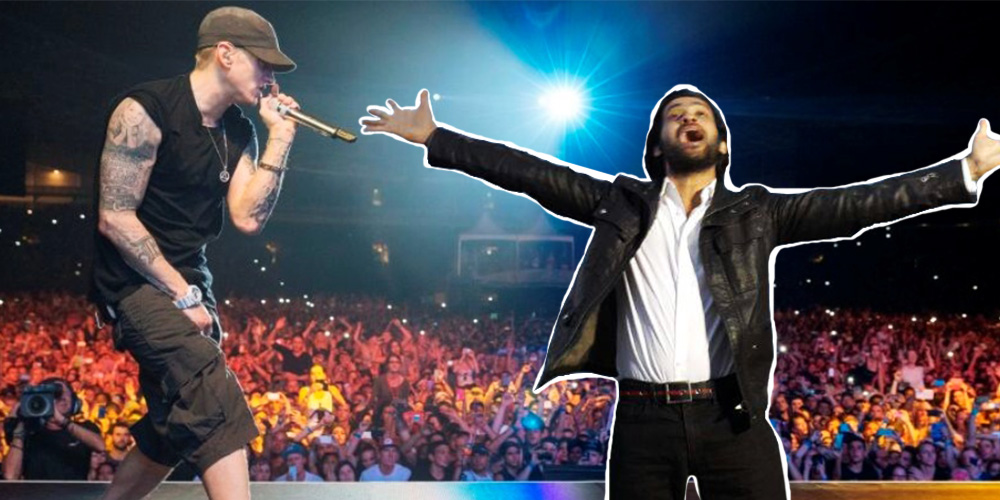 For years, Muslims are caught up in an argument over music being Haram or Halal in the light of Islam. Many references provided by scholars have declared music Haram. However, this ruling does not lay it to rest and every now and then people seem to argue about it.

About Waqar Zaka, every Pakistani is well aware of his social media presence. Every once in a while, Waqar Zaka manages to stay relevant by doing something only the likes of him is capable of. He is once again on a roll with a new question: is music haraam in Islam? Have a great, great look at what Mr Waqar Zaka has to say about it… 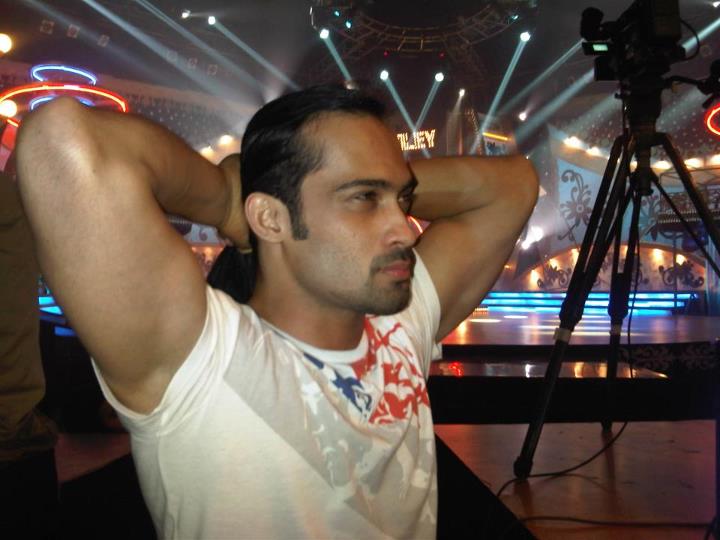 Waqar Zaka just sent Twitter in a debate over the question: is music haram in Islam?

Still u think Music is Haram ? Don't post till u have reference pic.twitter.com/t0auZGVvia

He provides a reference to the context of an incident encountered by Prophet Muhammad (PBUH). Now whether he took a trivial approach regarding the reference, we cannot decide. We are just highlighting what this guy has to say because it surely sparks a debate. Here are some highlights that might interest you:

“Among my ummah there will certainly be people who permit zinaa, silk, alcohol and musical instruments”(Narrated by al-Bukhaari, no. 5590;

That time's music and today's music has a clear difference.

What do you think about this one?

Yeah music is Haram except for just tambourine 🙂 how did u deduce every music is allowed by this Hadith ?