Waqar Zaka Manages To Cause A Nation-Wide Cringe Fest 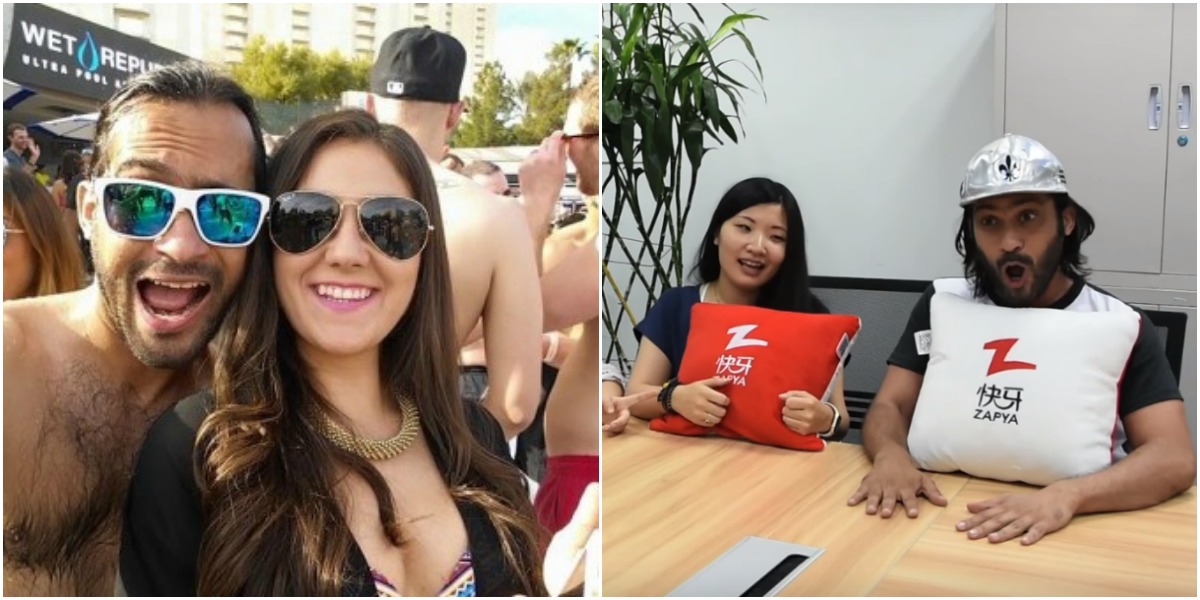 One of the most prominent TV and successful social media personalities; Waqar Zaka, has managed to create a non-stop chain of entertainment through all of his social media profiles.

If there exists one social media celebrity who is open, honest and expressive, it is him! Love him or hate him, he has come out to be an entertainer in the truest of senses. And despite large social media following, how he manages to stay connected with everyone watching him is beyond our comprehension!

His snapchat (@WaqarZaka) and YouTube channel hosts everything  from his travel logs, raising charity for multiple victims to some 18+ topics that you wouldn’t want to be heard listening to in front of your parents.

Keeping all of the above in mind, a Chinese app development company called “Zapya” reached out to him to help them make a social media advert for Pakistan. And even though the app is amazing when it comes to its utility, the advertisement is surprisingly “Axcuse me” level of hilarious! Here it is in all its glory!

What do you think of the add and the app? Let us know!

Recent Posts
Trending Posts
Urdu
Shaniera Akram Gave A Cracking Response To All Those Who Don’t Care About Cleanliness Of Karachi Beach!
Not Just Men, CM Sindh Wants Women Too To Wear Helmets
To Top