Waqar Zaka Responds To Media About What Went Wrong! 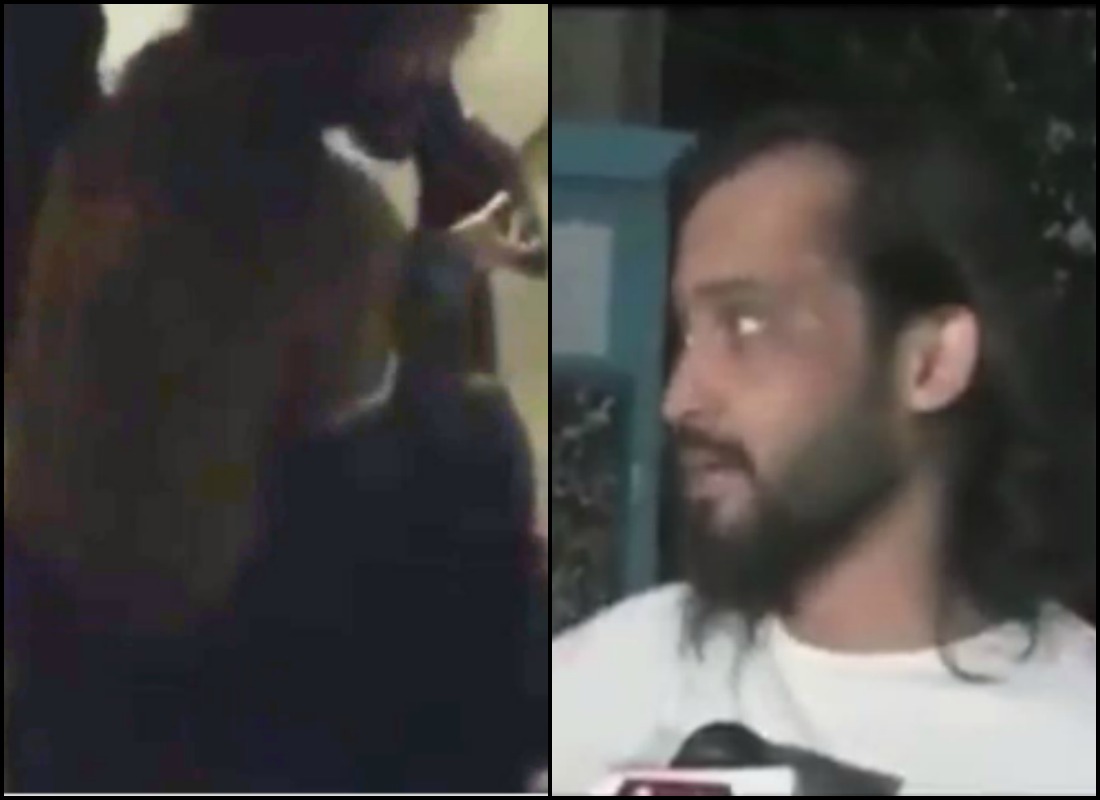 It was an unusual news to begin with, and now it has taken its form further as Waqar Zaka comes forward to media and explains everything that happened. In a recent video that has been released, he answers the questions of news media and explains to them about what went wrong. Waqar Zaka was standing outside a Police Station with a FIR he just recently filed against his attackers, and we are sure the story will develop further.

For those who do not know, Waqar Zaka earned his fame through a reality series of “Living on the Edge”. After a number of alleged public stunts and showing off, he has fans and critics of all sorts. The situation got worse for him after he made a Snapchat video about a girl dining in a restaurant same as him. After passing comments on her, it is being told that the girl’s friend approached him with a group outside Shah Ghazi Mazaar and beat him. He was dragged, shirt almost torn off, and the video was constantly being made of the whole event.

Here is that Snapchat video:

Most probably the otherside of #WaqarZaka Story. #Karachi #brutal pic.twitter.com/ZEszJKcZIB

And here are the videos of what happened consequently:

Now, Waqar Zaka has come forward to media to explains what he think might have happened. Here is the video:

Waqar Zaka explains that he was surrounded by armed guards and a group of men who started beating him without an explanation. He then told them “Aaj aap maar rahay ho, kal humari baari hogi” (Today you are beating me, tomorrow will be my turn). He also explains that he did not wish to file a FIR at first. However, when his attackers broke the deal of not sharing the video they made with anyone, he has decided to take this matter legally.

In all this event, what he said absolutely correct was how this whole event would encourage cowards and similar attackers to beat celebrities in public. Even Junaid Jamshaid was attacked outside the airport, and insults were hurled at him. If events like this keep on happening then one day everyone would be going all out towards celebrities due to any reason, big or small.

From what Waqar Zaka said, it seems his attackers had a personal grudge against him. We all should realize that no matter who the celebrity may be or no matter how he acts on a show, their personal life can be different from their camera life. So we all should be patient, and not judgemental towards anyone unless we fully know them.

Fedal Is Back. Yeah, You Heard It Right, Fedal Is Officially Back.
Another Hot Pakistani Bachelor Goes Off The Market – Azfar Rehman Gets Married!
To Top