Today’s modern world has a few vulnerable subjects that can induce a heap of controversies. Talking about our society, feminism is a subject that pretty much relates due to the fact that it is highly misunderstood. Feminism is not a controversy; how it tends to follow up in terms of different perspectives is rather controversial.

If you happen to be on Twitter, you must’ve seen people waged in massive arguments about equality, men and women’s rights and all whole epidemic following it… You cannot really get away with saying something controversial about either men or women because the Twitter army, especially our desi one will find you and will slay you. Poor Waqar Younis, he passed a suggesting on Twitter regarding the format of Women Cricket but ends up calling out all people who found it just too wrong. 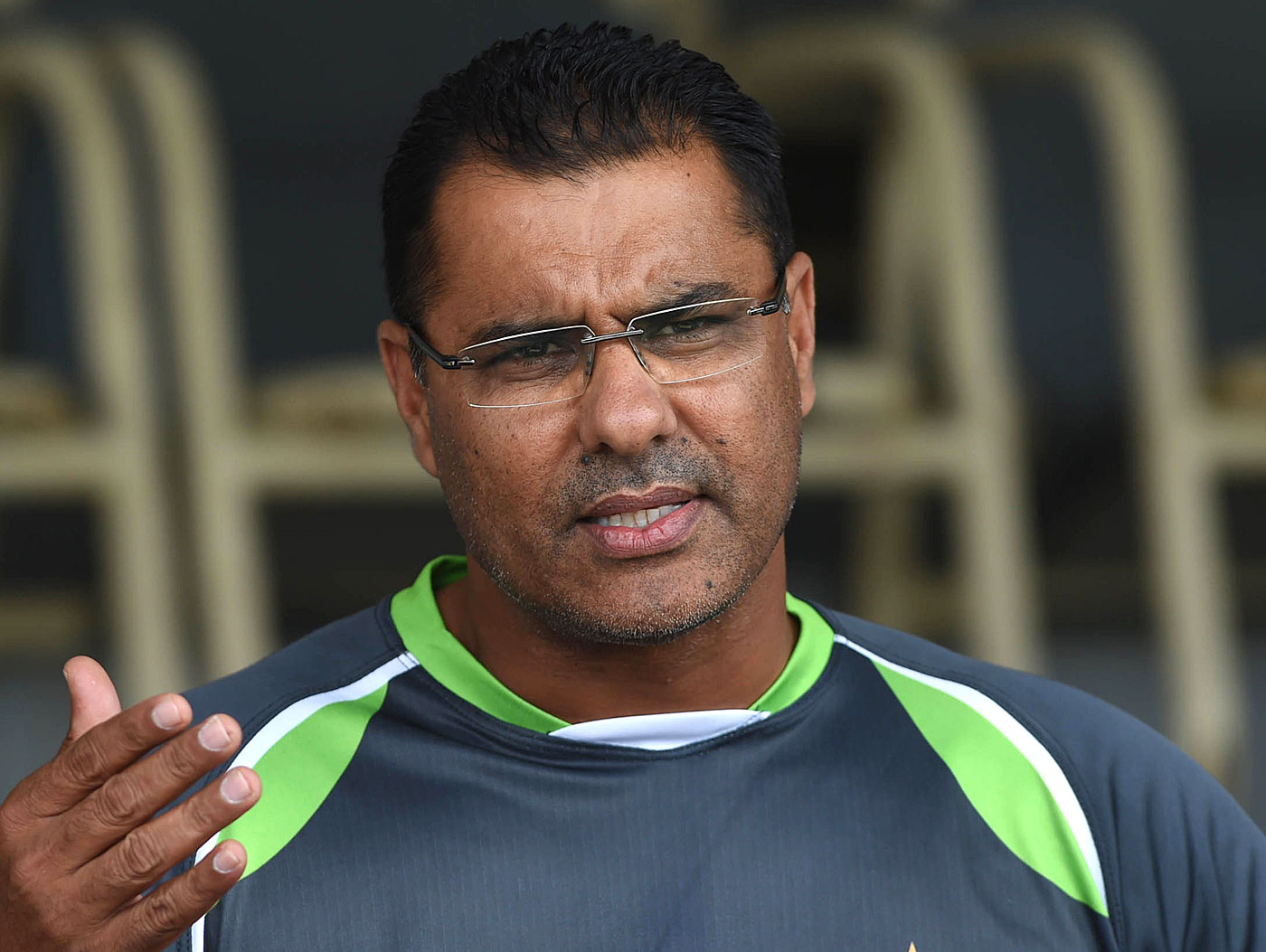 @ICC What abt having 30 overs Cricket World Cup 4 Women???Like Tennis 3 sets rather then 5 #Suggestion I feel 50 overs r few 2many #WWCUP17

Whether you call it sexism or mansplaining, he simply found it liable to pass a suggestion and little did he know what was coming next!

And then it happened… BA DUM TUSSSS

no I think when women can bring the men's cricket team into the world after carrying them for 9 months,they can survive 20 more overs

@waqyounis99 would you please elaborate as to why you feel 50 overs are too many??? #WWC17

Has Waqar consulted any of the female players? Doesn't seem like it. Then why does he think he can speak on their behalf? https://t.co/tdrnTx7KQL

What a surprise. All the replies under this tweet are men agreeing with Waqar Younis that feminists are wrong. 👏 https://t.co/BgK7pIGT74

While some people quite liked the idea

If the women's team has no problems playing 50 overs, I don't see a problem tbh. As far as the age of women's cricket is concerned, it's

Gotta agree with Waqar Younis. 30 overs is a good idea.

The cricket field smaller. Considering all of this is done to level playing field, Waqar Younis doesn't deserve treatment this harsh.

It’s absolutely crazy how some people can get offended quickly and come to rescue their own agenda what they find being manipulated by others. Sentiments shouldn’t be that fragile and one should definitely have the level of patience and tolerance to center other people’s claims. Waqar only passed a valid suggestion and it’s appropriate to agree or disagree.

Discrimination persists almost everywhere in the world – be it sport, the pay gap; it’s good to fight for their rights and equality but lashing out unnecessarily after mistaking someone’s claim is just not right for anyone.

What do you guys think about Waqar Younis’ suggestion?

Karachi’s Best Ice Cream and Waffles Are Here and It Will Make Your Taste Buds Explode!
Shahroz Sabzwari Hides his Face Because the People Didn’t Approve of his New Film Trailer ‘Chain Aye Na’
To Top