In this socially active era, it has become quite impossible for famous personalities to stay safe from intruding outside sources. Time to time, the world witnesses some celebrity demanding his or her account privacy back after being hacked.

Speaking of hacking, some time back, Turk hackers had attacked the Twitter account of a known Bollywood actor. Apparently, the hackers had changed Amitabh Bachchan’s Twitter display picture to Pakistani Prime Minister Imran Khan. Well, that was quite exciting for Pakistanis but, this time some unknown hacker has targeted legendary cricketer Waqar Younis’s Twitter.

Earlier today, on Friday, bowling coach Waqar Younis shared a video message for his followers on his official Twitter. Younis said his account on the micro-blogging site was hacked.

As per the details, someone hacked Younis’s official Twitter handle and got involved in liking indecent videos on his behalf.

After knowing about the unlawful activity happening through his account, Waqar Younis shared a message on Twitter.

”Today, I (Waqar Younis) have to say it with a heavy heart. When I woke up in the morning, someone had hacked into my Twitter account. That person (hacker) has now liked an obscene video from my account. It is an extremely shameful, saddening, and agonizing thing for me and as well as for my family”, he stated.

Message for the esteemed followers

Moreover,  the bowling coach revealed this isn’t the first time his account was hacked.

”I (Waqar Younis) always thought that social media or Twitter is just an easy way to interact with the people you know. But, unfortunately, this person (hacker) didn’t do it for the first time, he has done it in the past as well. What now I think is this person won’t mend his ways. So, I have decided that from now onwards, I won’t be on social media because I care more for my family members”, he added. 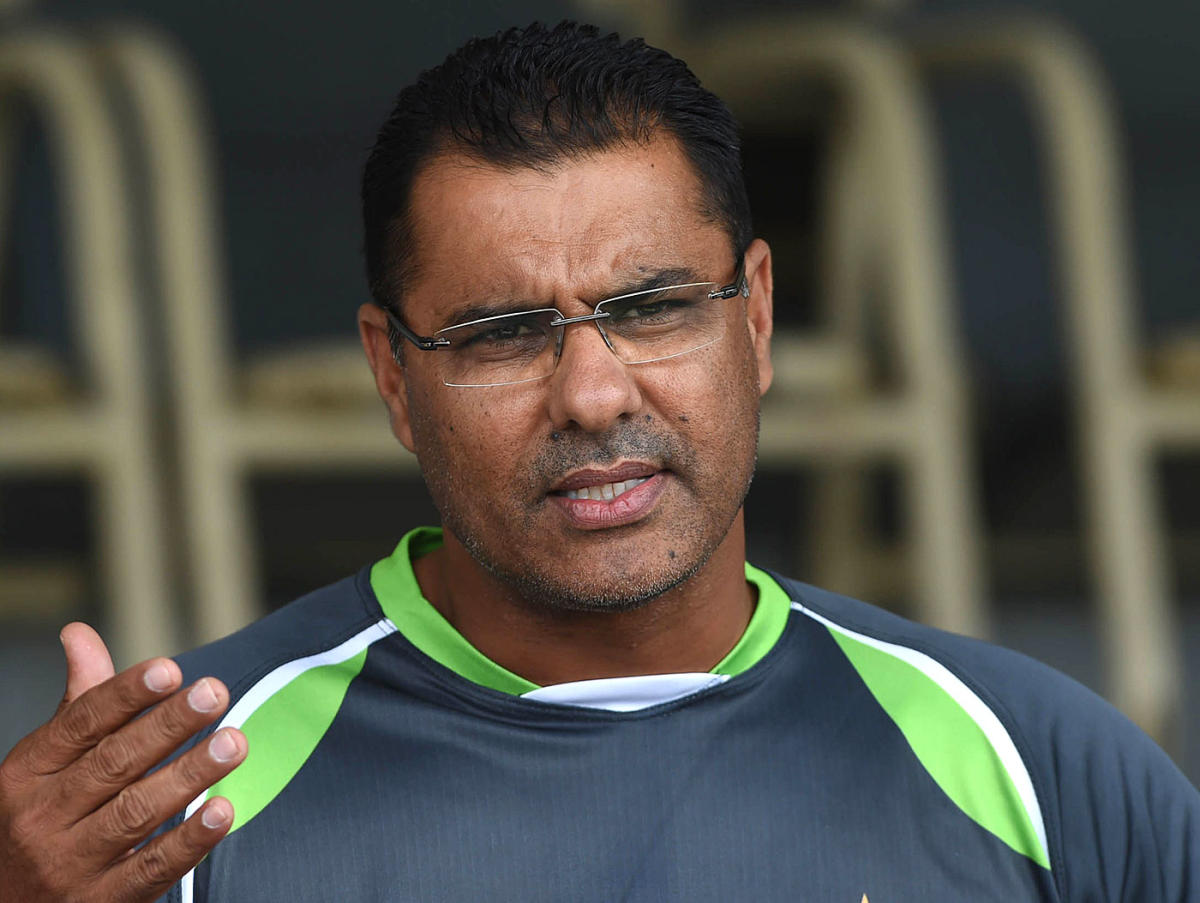 ”I’m sorry if my decision hurts anyone,” he added. It is hard to see one of Pakistan’s legendary personalities cutting of online interaction with his admirers to feel protected. Unfortunately, not only Waqar Younis but earlier Pakistan’s famous actor and singer Farhan Saeed’s Facebook accounts’ were also hacked.

What do you think of Waqar Younis’s decision? Tell us in the comments section below!