WTH has Waqar Younis been liking on his Twitter Profile?! 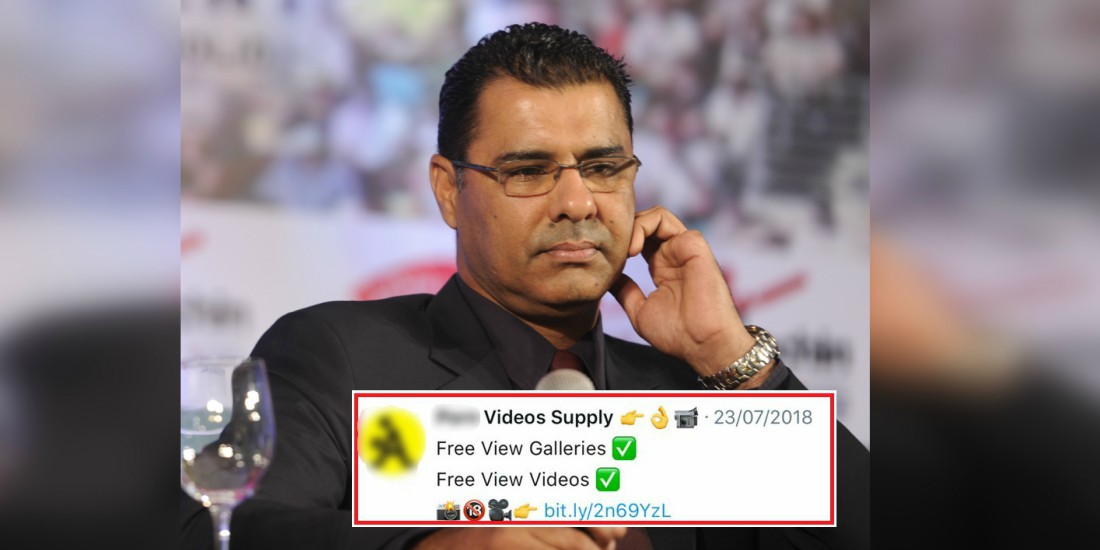 Waqar Younis is a legend in the cricket world. The Pakistani cricketer is known by almost every citizen in this nation. Even people who know nothing about the sport have heard his name. His right-hand fast bowling has put his name into the cricket hall of fame. Younis is known as one of the best bowlers of all time.

However, this article isn’t about that. Younis is fairly active on his Twitter profile with over 700 tweets to his name. Last night, Waqar Younis liked a video on Twitter. We’re guessing the man didn’t know his likes were visible to the public. Because when someone visited his profile, this is what they saw. 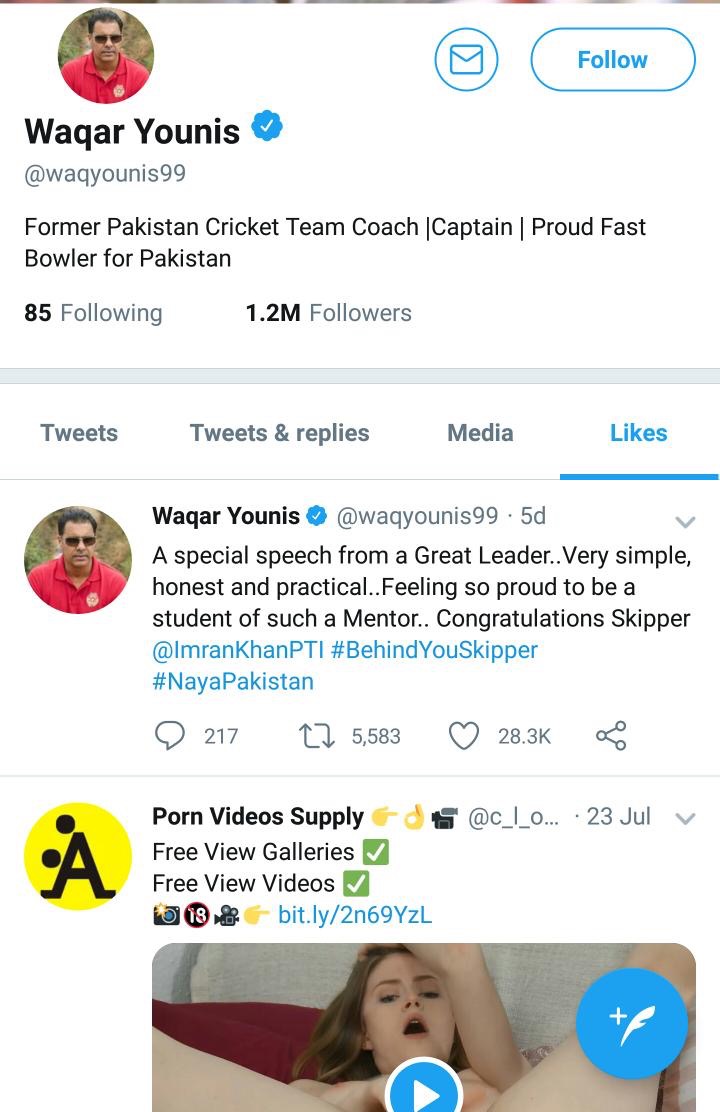 Damn. By liking this, he really put on a show for his 1.2 million followers ._.

People weren’t slow to notice, either. They started tweeting about it, resulting in him unliking it. But eh, you can’t delete screenshots.

I suppose yours is more refined, Xillellahi?

Too late, bud. He already deleted it.

You mean like every guy ever after his pervy screenshots get leaked?

Thanks, Mr. Fake Zardari. Your condemnation makes so much difference.

Considering what he’s doing on Twitter, I’m sure it will come very soon.

No disrespect to Mr Waqar Younis though. He played his part by devoting his talent to Pakistan and I think that kinda earned him the right to do whatever he wants at this point.