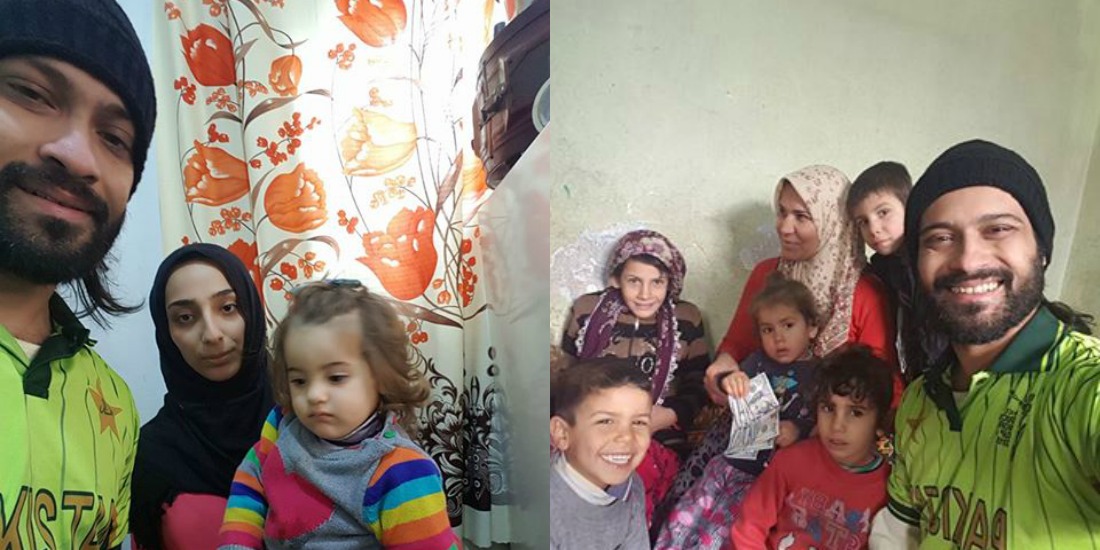 While the rest of the world celebrated their New Year’s with their families, friends and loved ones, one man from Pakistan gave up all the facilities of felicitation to spend the start of 2017 with the people of Aleppo, Syria.

Pakistani daredevil, artist and human rights activist Waqar Zaka traveled all the way to Aleppo, Syria, from Pakistan, to spend his new year with the hapless and helpless people. The move earned Waqar fame and adoration of the common masses of Pakistan. 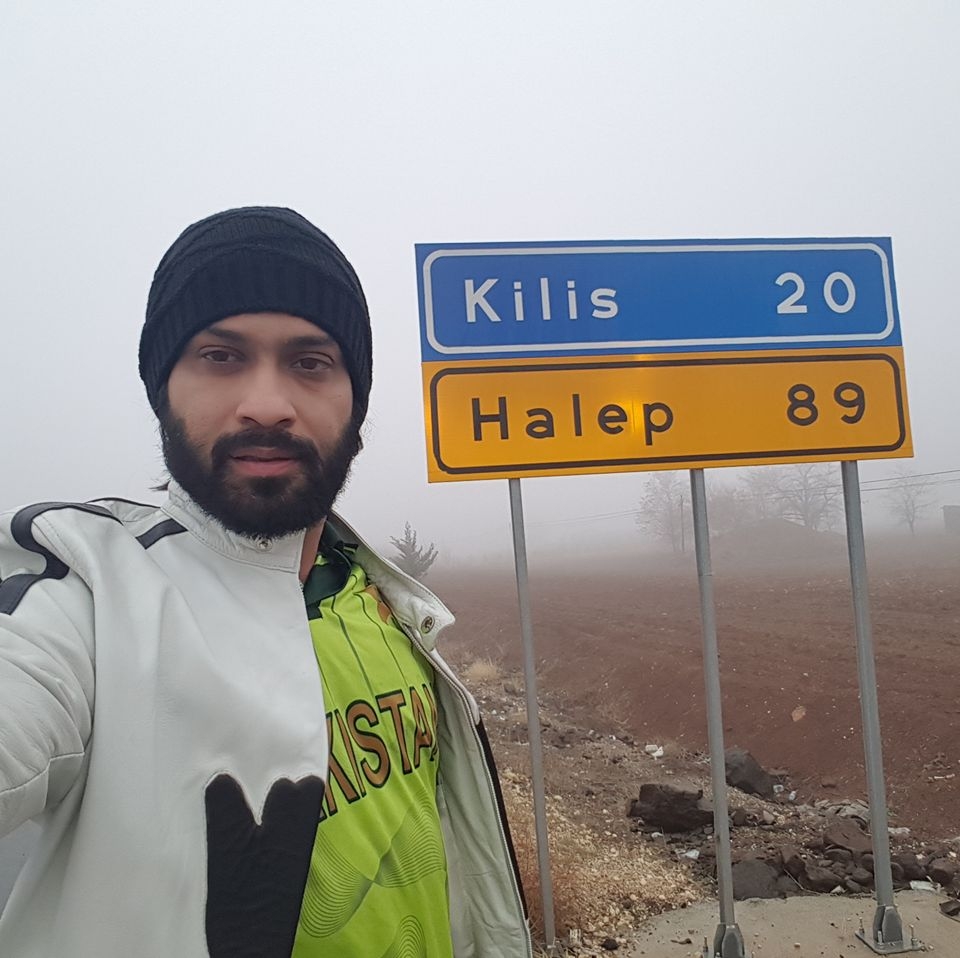 However, in a very unexpected fashion, Waqar Zaka’s first video from Aleppo, Syria, proved to be one that has raised a million questions on the authenticity of news channels, including the leading news wire agencies of the world. According to the video Waqar posted on his Youtube channel, there is more to Aleppo than what meets the eye. Waqar Zaka claims he might have exposed the false propaganda going on in Syria.

In the video, Waqar speaks about how he has not come across a single occasion or people that would suggest that Syria is currently a crisis zone. He says there are gunshots, no tanks, no forces and no debris of fallen buildings. Waqar, in his ever so authentic fashion, claims that the viral news from Aleppo might be part of a big propaganda and not reality.

It is pertinent to add here that Aleppo is a large area and Waqar might not have visited the inflicted ‘war-zone’. Also, the current ceasefire in Aleppo suggests that the calm may be of the storm being passed already. However, nothing can be taken away from the bold and brave move Waqar has taken to help affected Syrians with Pakistani donations. 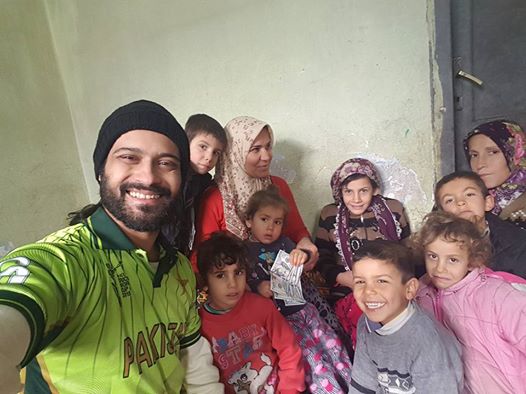 In the video, Waqar can be seen distributing money to families in Aleppo, families that have ran from the war-zone and resided near Kilis. Waqar can be seen giving $400 to a family to use for their monthly expenses and also $900 to a girl who needed an eye operation. As per Waqar, the current issues in Aleppo are similar to the ones as those in Pakistan, mainly that of poverty.

Furthermore, Waqar asked Pakistanis to stop sending more charity money because the people here did not need financial assistance for food etc, but for the general needs, similar to the ones of the poor Pakistanis. Waqar said that news channels, including the CNN and BBC, might have escalated and aggravated the Syrian issue for ratings.