Remember the time when Wahab Riaz posed a constant threat on the pitch with his bowling? That was long, long ago.

Now the Pakistani left-arm pacer is only a shadow of his former self. Age or form? Pakistan went one-on-one against Sri Lanka during the Test series on Sunday and their performance wasn’t up to the mark. 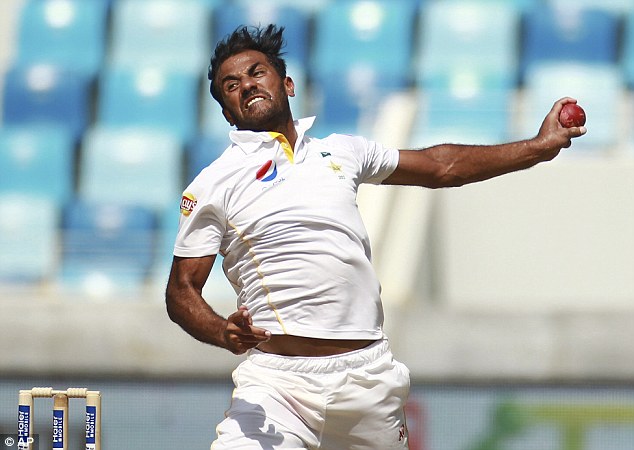 Delivering his 19th bowler, Wahab Riaz looked as if he forgot how to ball at all. He missed his bowling run up as many as 5-times a row. 5 TIMES A ROW, GUYS! UNBELIEVABLE. It was embarrassing as Sri Lanka and Pakistan are great teams that people avidly follow. The likes of Wahab were not really convincing.

All mouths of critics and analysts were wide open. It was unbelievable to witness what goof a senior bowler as Wahab pulled off on the pitch. Surely, the coach wasn’t impressed either.

His reaction sums up everything here!

What a stunning comeback by team ?? against ?? at Dubai in 2nd innings.@WahabViki once again in limelight.

Wow what a firing spell by wahab Riaz. Srilanka 34/5 now and Pakistan bowlers bowling with Hart in this innings.#PakvSL

Well, we just thought it would be cool if you enjoy some banter in the story.