Every day, whether I listen to the news, watch television or read the newspaper, I come across news like Muslims being brutally killed somewhere in India or the lockdown of Muslims in Kashmir.

Nonetheless, the news of some attack on Muslims students in the West, forlorn condition of Muslim refugees or Muslim countries attacking each other. Not to mention, the war in these countries, the politics of western leaders to take over Muslim countries and a lot more of such on a daily basis. My heart aches upon hearing this and it makes me wonder often. 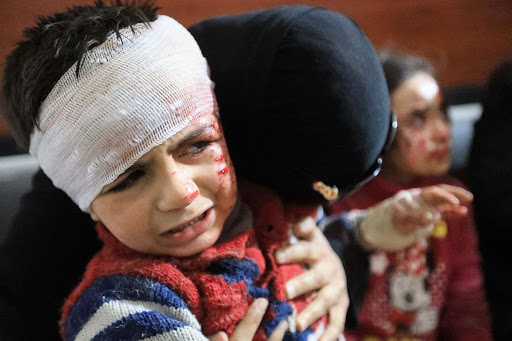 How is it that a nation with such a magnificent history is being eradicated? That too, by being buried under the allegations of violence and antagonism?

There was once a time when the Muslims were the most powerful and resilient nation of the world. Our forefathers who were the embodiment of audacity and gallantry with hearts beaming with the power of faith ruled the world. The time, when the most sacred aim of the Muslims was to spread the message of Allah, the Deen-e-Haq. In addition, when the desire of seeking martyrdom was above everything. Furthermore, the time, when the victims of subjugation always looked towards our valorous ancestors asking them to extricate them.

But time has changed. Today, it is seen everywhere that Muslims are the victims looking towards the powerful non-muslim countries for help. How come those with such spectacular and prodigious history happened to be in such a despondent state? Is it the cycle of time or our own doings which caused the current state of Muslims? 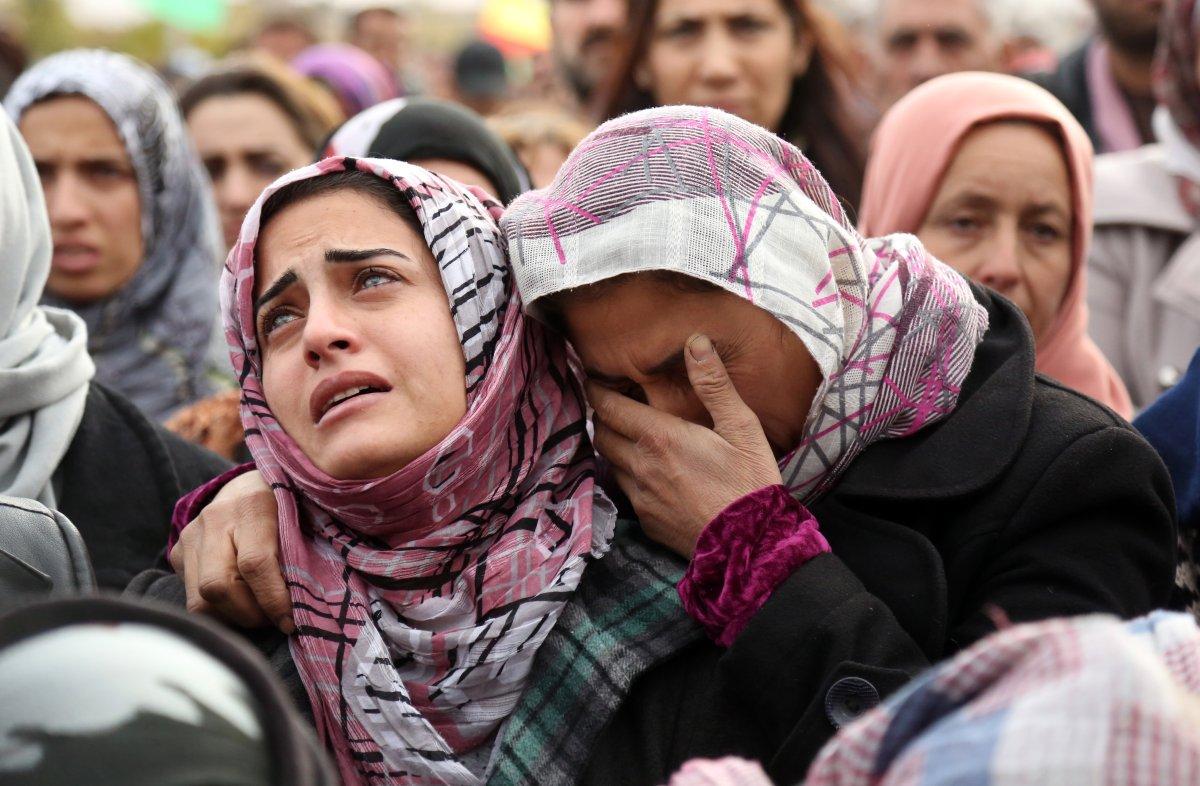 If we take a look, almost all the Muslim countries are facing challenges. They are either fighting each other or the ferocious authorities upon them.

Iraq, Iran, Afghanistan, Yamen, Kashmir and almost every Muslim country are in this while the Muslims living in other countries are the victims of oppression and brutal killing. Is the world trying to end the trace of the nation which once ruled the world? Or, perhaps, is it the Muslims who averted the path of Allah Almighty and became vulnerable and frail in front of the world? Sadly, it’s our own doings which has led us to this undoing. The Holy Prophet PBUH said 1400 years ago what the reasons for the downfall of a nation could be:

“I’m afraid that you will be endorsed in luxuries of the world like previous nations did, you will compete with each other like them and it will destroy you like it destroyed them”  (Bukhari)

The strength and power of a nation lie in its unity and adherence to the moral and ethical values.

History proves that Muslims remained dominant in the entire world as long as they followed the teachings of Islam. However, when they left Islam that’s when the downfall started. Unfortunately, today, Muslims are divided into sects like Shia, Sunni and this lack of unity has caused their decline.

Currently, the Muslims in Afghanistan, Iraq, Syria, Yemen and many other countries are on the verges of tyranny. Not to mention how the Muslims in Kashmir, Palestine and Burma are currently victims of genocide. On the other hand, sadly enough, the affluent Muslim states are deprived of tenderness and sympathy for them and are busy living their palatial lives. The enemies are obscured within and have divided Muslims from each other by the aid of luxuries, sects and wars. All this just because we diverted from our righteous path. As, Allama Iqbal a vigilant philosopher and poet, addressed it as;

“You are in this state of humiliation because of leaving Quran”

Now, we are in those times when no one feels the pain of others. According to Holy Prophet PBUH “Muslims are like a body when one part of body has pain the whole body feels it.” But the Ummah today is deprived of this passion of brotherhood, affinity and endearment.

If we just dare to take a look at what’s happening in Kashmir, Burma and Palestine with the Muslims. The way they’re being killed and the way their women are being treated, the soul shatters with pain and agony. Not to mention, how the feeling of being vulnerable to this world without any assistance of your nation leaves you horrified. We need to understand that Muslims cannot survive this barbarism and rejection they are facing today without unity and brotherhood.

God forbid, if a situation like this befalls us, the thought of the circumstances and the consequences are abominable itself! 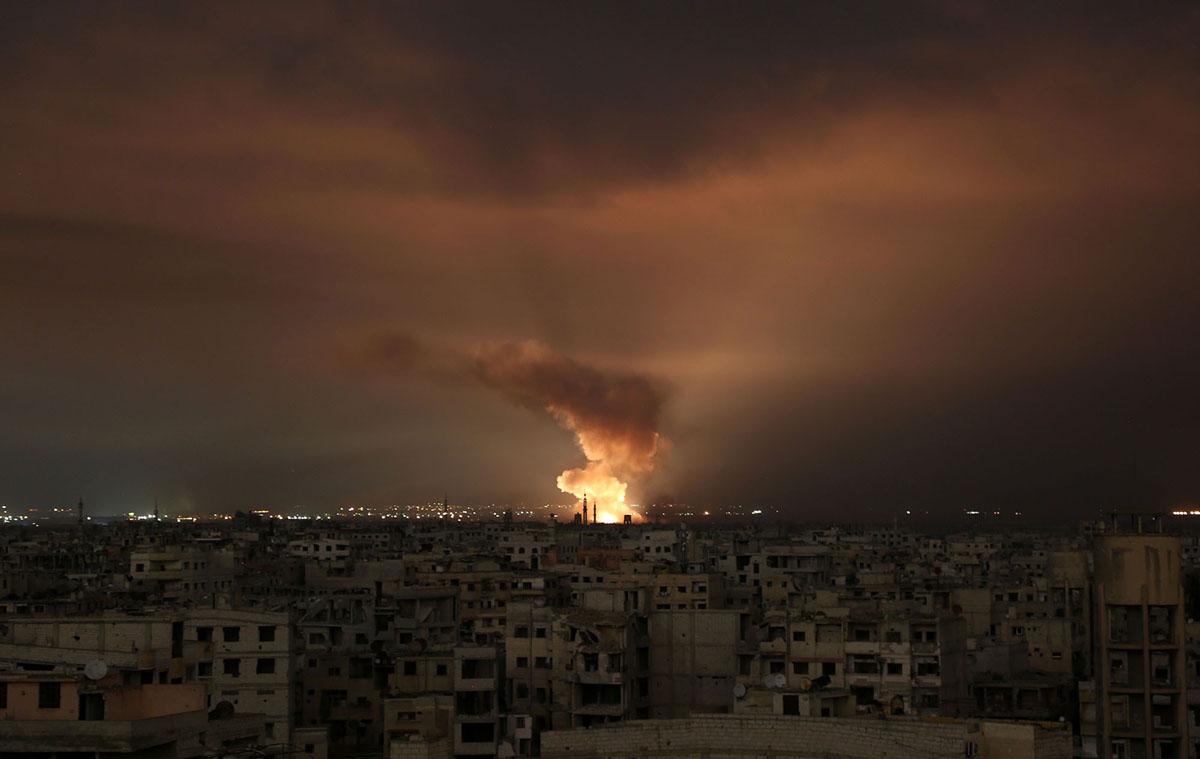 These are the words of a Russian Novelist and historian;

“In keeping silent about evil, in burying it so deep within us that no sign of it appears on the surface, we are implanting it, and it will rise up a thousandfold in the future. When we neither punish nor reproach evildoers, we are not simply protecting their trivial old age, we are thereby ripping the foundations of justice from beneath new generations.” –Aleksandr I. Solzhenitsyn

Why are they being regarded as inferior in every walk of life and being declared as terrorists?

All over the world, people of different religions can embrace their traditions, lifestyles and choices. They can dress up according to their wish. But when it comes to Muslims, they are criticized; starting from their dressing to their traditions and lifestyles. Why has the world started to consider the Muslims as just some bearded men and veiled women?

This is merely because the Muslims have been very lethargic, scattered and aimless. This served as an opportunity for those who wish to see the downfall of Muslims to picture us as terrorists and aggressors by exploiting our beliefs.

As of now, the Muslim countries like Turkey, Pakistan and Malaysia are flourishing in technology and different fields, gaining stability. But, the impression the world has acquired from the previous era is still prevailing.

The world needs to know that the Muslims are not terrorists but peacemakers and that Islam is the religion of peace and empathy for mankind.

The rejection Muslims are facing all over the world, demeaning someone based upon their religion and choice of lifestyle is the real face of terrorism and hostility. 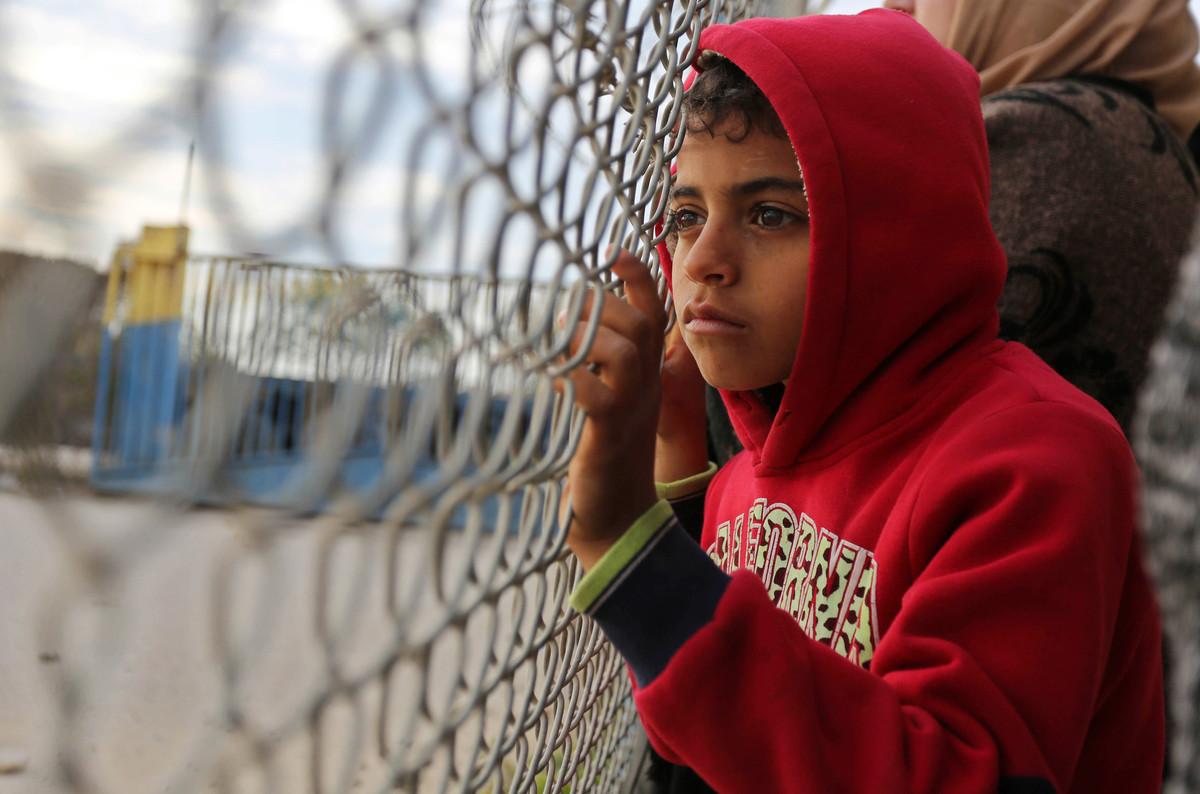 Wrath and vengeance are swirling like a sword upon our heads ready to fall any time to end this once and for all. It’s time for Muslims to reunite and get back what they have lost; the glory, respect and brotherhood. Muslims are being targeted and those who are in power should not stay quiet and the civilians, they must support the stance.

Raise the voices for your Muslim brothers and sisters suffering from extreme brutality. I’m just one person but let this be the voice of the whole nation. Do something and save them. Save Muslims.

Think there’s more that can be added to this? Let us know in the comments section below!

This Guy Thinks Ethics Are No Longer Part Of Society And He Makes So Much Sense!
Fawad Chaudhry Announces Pakistan’s First Space Mission By 2022 With The Help Of China!
To Top