India’s hyperbolic obsession with Pakistan is not an unknown agenda. The unfriendly neighbors, for decades, have tried to zilch and pin Pakistan through different means. The Indian Occupied Kashmir remains a bone of contention between both countries, but at times, Indian authorities tend to go overboard with their jingoism.

The Ex-Army Chief of India, and the current Minister for State, VK Singh has come out with unreal revelations. Speaking on a show, VK Singh made frivolous claims about Gilgit-Baltistan in Pakistan.

Moreover, VK also boasted about how ‘Modi was taking the whole world together’, making no mention of the atrocities being forced on the Muslims in India and IOK.

It was then that VK Singh made the most ludicrous claim: “Entire Kashmir belongs to India, PoK is our part too and it will come to us automatically. I have spent 12 years in Kashmir. Judgments are made and these will continue to be made, there is no need to give weight to every judgment. When there is an encounter, only the person present on the ground can inform about the damage done there. If someone outside makes a comment, it is wrong.” 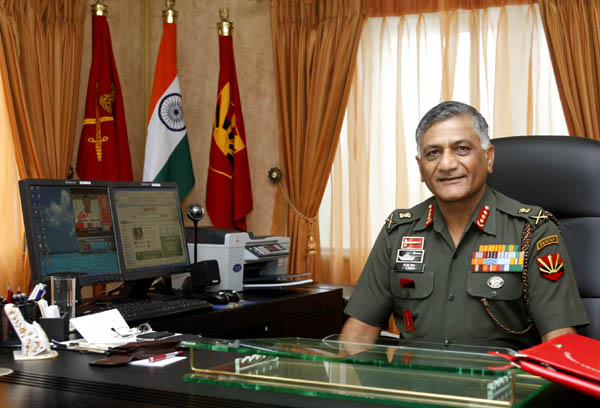 Furthermore, VK Singh said that he did not know when, but ‘it will happen at the right time’.

“I will not tell you that we are going to do this, or we will do that. or what we have to do. It will happen when the time comes. A plan is ready. The day we see an opportunity, action will be taken,” added the Ex-Army Chief of India.

However, what Singh forgot to add that was India has been making such unreal claims for decades. Time and time again, Pakistan’s Army and the country has ‘surprised’ India in different ways. The incident of February 27, 2019, still fresh in the memories of the world – how Pakistan surprised and embarrassed India when they took hostile actions on the war-front.

GB and Muzaffarad in IOK map 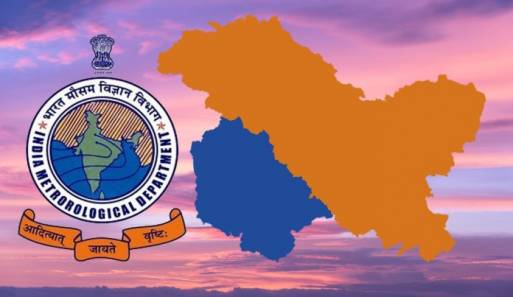 The inclusion of Muzaffarabad and Gilgit-Baltistan in the forecast comes after Pakistan’s Supreme Court allowed elections to be held in Gilgit-Baltistan this week. This farsighted move by the SC is irking India as of late.

What do you think about VK Singh’s ludicrous claims? Let us know in the comments below.