If you are an early 2000s child, you will remember how we never had fancy, tech-savvy smartphones and stereo systems that could download music on our devices. Most of us were largely dependent on radio stations to hear our favorite new songs. Listening to radio shows became a usual habit for many. Just like we kept track of our favorite shows on the television, many of us enjoyed being punctual listeners of radio shows on our blue-screened mobile phones we had back in the day.

Amidst a number radio channels and RJs, we started choosing our favorites. Without knowing what they looked like, we grew addicted to their voices. It became a habit – a habit so strong that we would wake up each morning and tune into their shows with sheer excitement while going to schools, colleges and for work. One show which most of the Pakistanis were extremely fond listening to was the Breakfast Show by Khalid Malik on City FM 89. 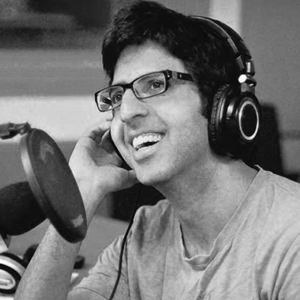 Starting Breakfast Show with Khalid almost 10 years ago, it seems as if it was just yesterday this crazily energetic RJ would brighten up our mornings. You’ll be surprised to hear how a man could be so energetic at 7 am in the morning. With his amazing playlists, to his unique ways of wishing birthdays to his listeners on a daily basis, Khalid added spark to our days.

As they say, however, all good things must come to an end and today, Khalid announced his resignation from Breakfast Club With Khalid. 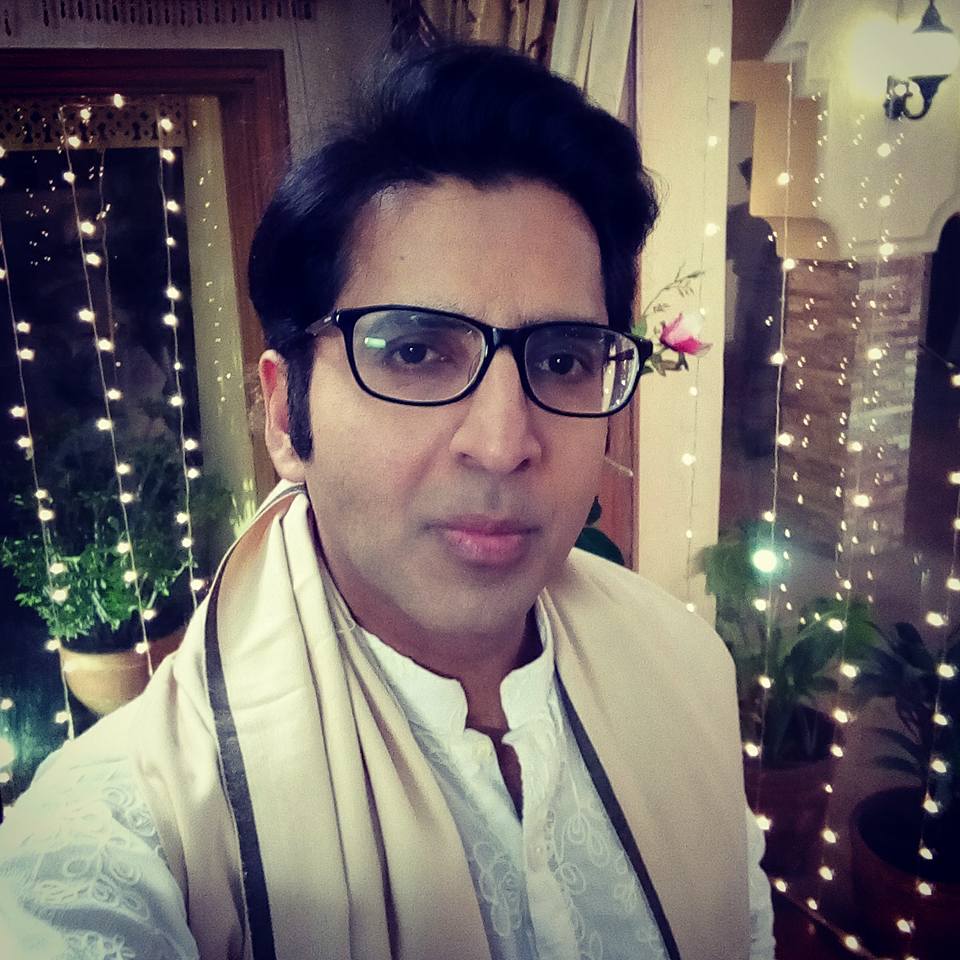 “I breathe, eat and sleep ‘The Breakfast Show’. It’s my baby.”

His active users believed that he was changing the timings of his show or sharing something new about his acting career which he recently pursued. However, earlier this morning he said goodbye to Breakfast Club With Khalid. With his voice breaking continuously, Khalid explained his 10-year journey as a radio jockey.

Khalid kept thanking his fans as he explained how they grew old with him. With his resignation due till 10th February 2017,  Khalid shared how he is embarking something new in his life, something he had been wanting to do for almost an year. 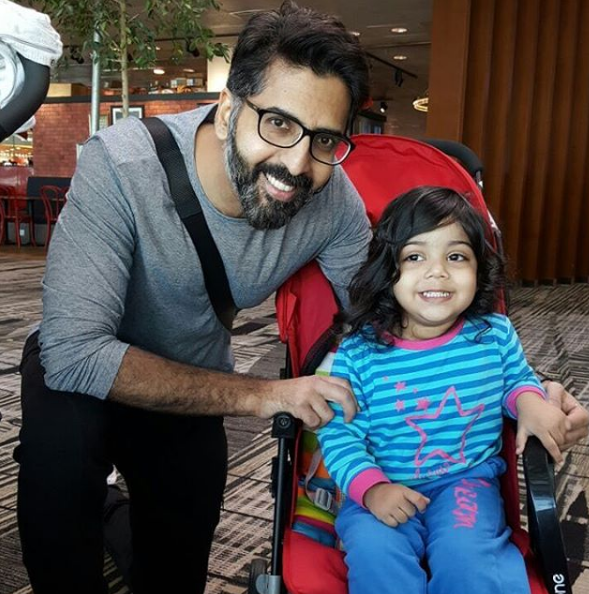 “This Isn’t A Goodbye. Maybe I Will See You Around.“

While concluding today’s episode, Khalid shared golden pieces of advice with his listeners. “For the men in particular if you are married and if things are not okay between you and your wife, stop everything now and go to her and make things right. You need her more than you can imagine. She is your strength and pillar. Be committed to her.”

Khalid continued by saying, “To the women, stand by your man. Even if he has only changed a light bulb, make him feel like he has just saved the entire world and watch him transform in front of your eyes.” He then added, “To the girls who are in colleges and universities and schools, you are beautiful just the way you are.” He ended by thanking his team, his wife, his kids and his listeners with his voice breaking again and again.

Here’s to hoping Khalid gets all the success he deserves in his future projects. Nobody can ever fill the shoes of RJ Khalid Malik. Kudos to this man for making our mornings so bright!

Meet Insha Afsar, The Girl With One Leg Who Is Going To Represent Pakistan In The Paralympics
This Extremely Tragic Incident That Took Place In Islamabad Needs To Be Talked About!
To Top