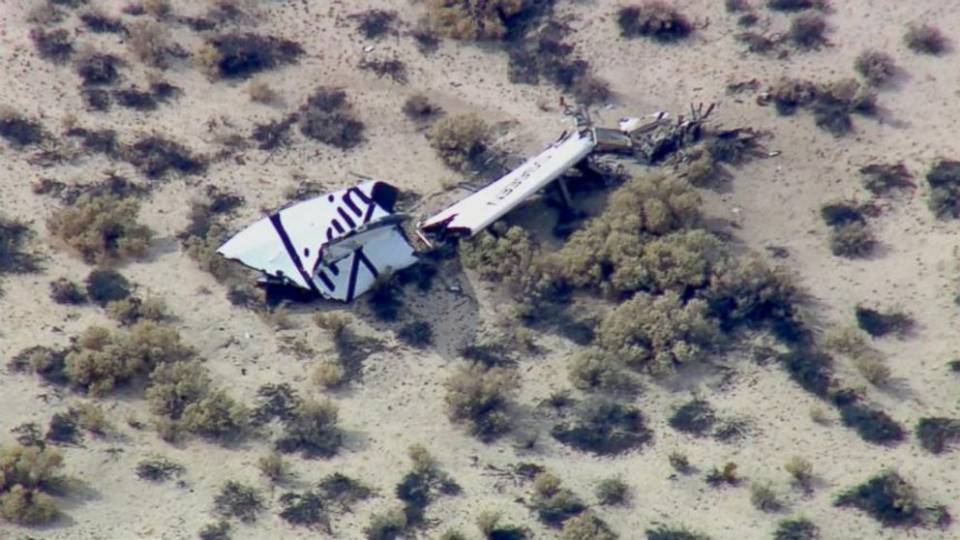 One pilot dead and one injured as rocket built for space tourists experiences “anomaly” in test flight over California.

The British company said on its Twitter account that the spacecraft experienced an “in-flight anomaly” during a test flight over the Mojave Desert on Friday.

During the test, the vehicle suffered a serious anomaly resulting in the loss of SpaceShipTwo. WK2 landed safely. (2 of 4)

One of the pilots was killed and the other one was injured, the California Highway Patrol said.

The test flights were being conducted in preparation for journeys for tourists to outer space. 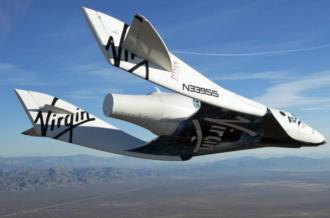 The SpaceShipTwo rocket is typically flown by a crew of two pilots and has been under development at Mojave Air and Space Port in the desert northeast of Los Angeles.

Ken Brown, a photographer who witnessed the crash, said the spacecraft exploded after it was released from a plane that carries it to a high altitude.

The company founded by British billionaire Richard Branson would not say what happened other than it was working with authorities to determine the cause of the “accident”.

Virgin Galactic has been the frontrunner in the fledgling space-tourism industry.

SpaceShipTwo was designed to be carried aloft by a specially designed jet and then released before igniting its rocket for a suborbital ride into space and then a return to Earth as a glider.