Neighbors in general are ought to be friendly, nice and helpful but cricket brings back the time before 1947 where “ban kay rahay ga Pakistan” kind of a feeling evokes in all of us. This anger in our eyes also lead to the cricket ground which created immense pressure on all the cricketers as they are just imagining the bashing that they are going to get when they reach back home. Virat Kohli is one big example.

Nonetheless, it’s always a delight to watch such a match where there is more drama than cricket because the players are so pumped up that they sometimes get aggressive against each other which results in creating major buzz on the social media, all that you have do is take a picture add a sassy caption and that’s it. Well who doesn’t remember this moment.

FORGET IT! WE STILL LOVE HIM 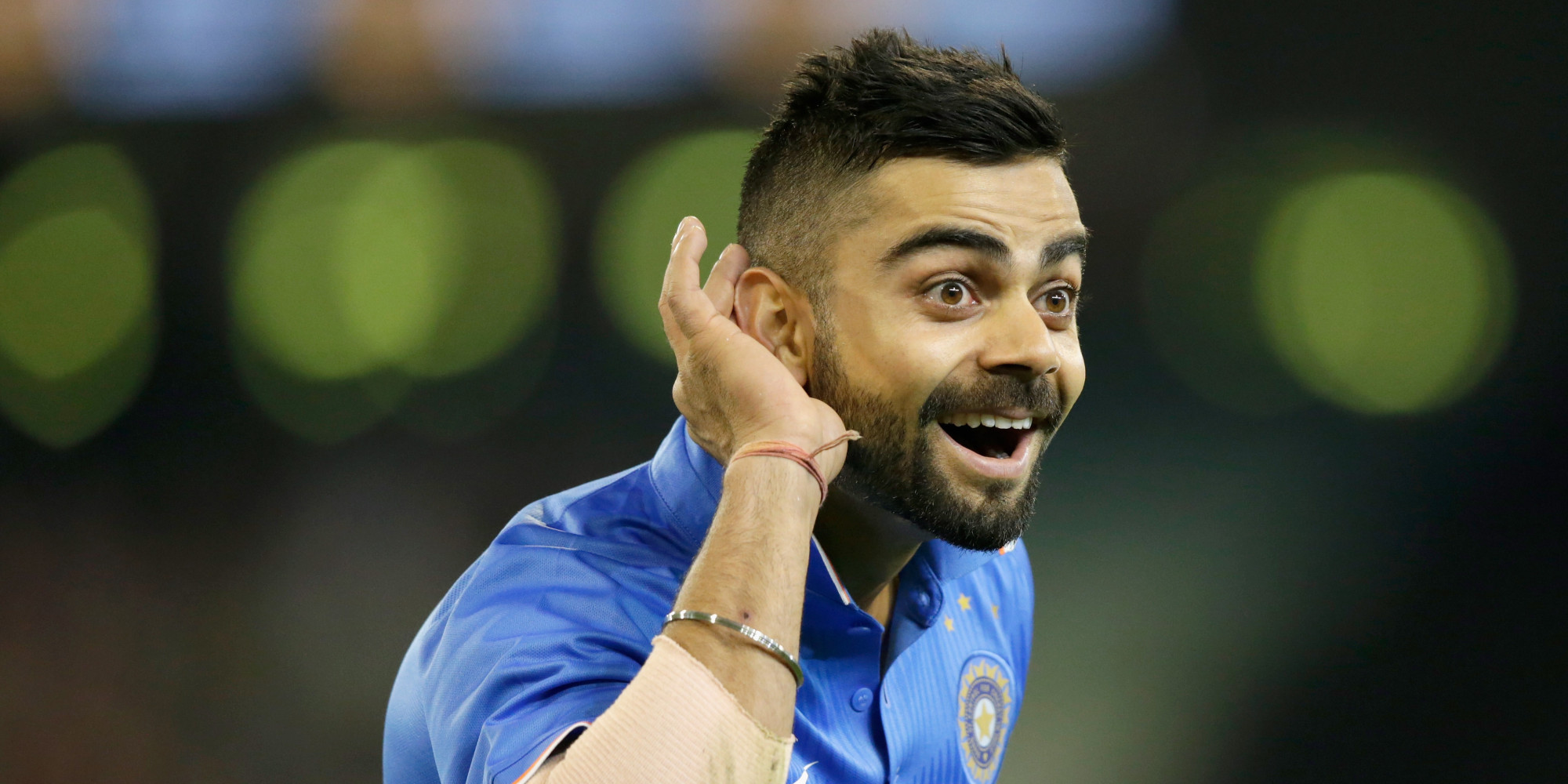 To all the teachers around the world and especially to the ones in the Cricket World. ?? #HappyTeachersDay pic.twitter.com/pvtrBw5uyK

That picture got major love and respect from Pakistan if you missed them then have a look. Plus, here is one more thing the stunning Shraddha Kapoor also retweeted it.

SHE IS SUCH A CUTIE PIE

Lot's of love from pic.twitter.com/Aw1BWib63p

AHMAD SHAHZAD SHOULD ALSO SEE THIS…

HE HAS PROVED HIMSELF OF BEING ONE OF THE BEST

Legend one day you will be in that teacher list…. love from Pakistan

THE LEGACY OF IMRAN KHAN

I can see that "Imran Khan" at the back❤️

LOVE YOU FOR LIFE

Here’s Why We Can’t Wait for Knorr Noodles Boriyat Busters to Begin!
Ayesha Gulalai Just Announced She Hasn’t Left PTI And People Are Furious!
To Top