Whereas marriage is considered to be an extremely sensible decision to make, some understanding families believe in support. While other youngsters are busy competing with this world, recently, an adorable Pakistani couple broke the trend.

Earlier this week, an 18-year-old Pakistani couple became a target of online criticism after their wedding pictures started circulating.

Apparently, such magical stories appear on social media often as they shatter the societal concepts and don’t think of marriage as a burden.

Previously, a Pakistani gave a tough competition couple after copying Virat Kohli and Anushka Sharma‘s wedding style. However, the recent viral young Pakistani couple has finally spoken out on their wonderful wedding and the negative reactions it incurred.

Here’s the full interview of the young couple!

Certainly, the fact that an 18-year-old couple going against the ‘well-settled‘ stance wasn’t easy for many to accept. As per the details, the groom Asad Khan is the brother of a famous Pakistani Tik Tok star Zarpash Khan who also had to clear the air, later.

However, Asad Khan and now Nimra Asad have plans of studying and growing together in Muscat with a clear mind and a bright future ahead.

After becoming an internet sensation overnight, Asad and Nimra recently talked with an online local channel on the matter. Speaking on the issues faced by society and social media, the couple carried on with their love tale. Precisely, Asad met Nimra in his elder sister’s wedding last year and instantly decided to bring her home as his wife. 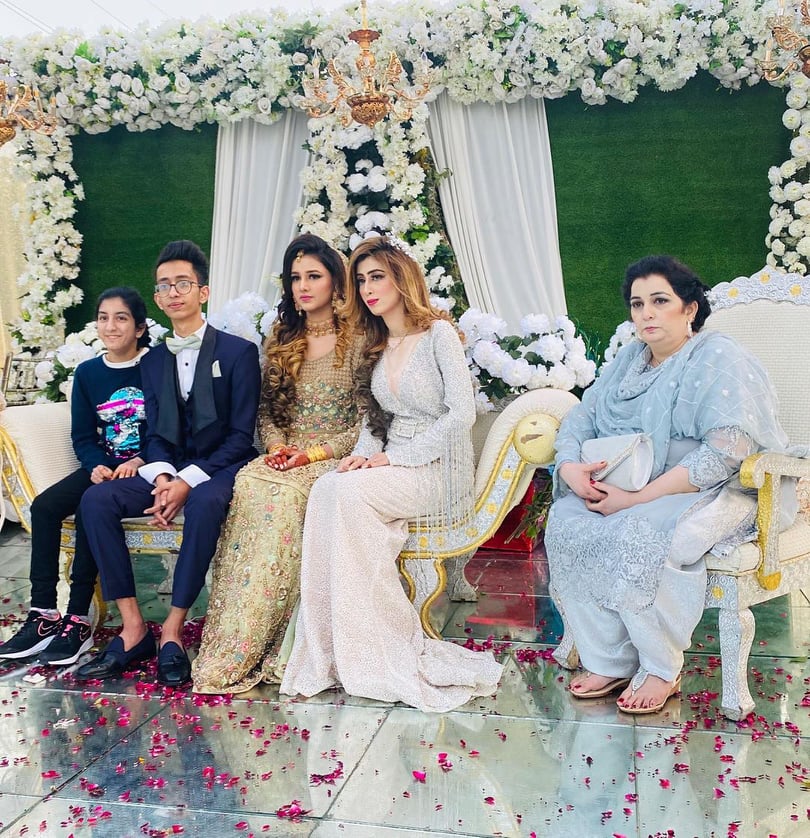 Later, while his sister’s baraat reached Kashmir, Asad proposed to Nimra and asked her if she is interested in marrying him. Getting a ‘yes’ in response, the love story started but Asad had to leave for Muscat in order to continue his studies. Eventually, when the long-distance relationship wasn’t working out for both, Asad then talked with his family and told them about his love life.

Touring the world together!

At first, both Asad and Nimra didn’t have any quick plans for marriage but their grown love couldn’t hold them apart for long. However, it turned out that Asad’s parents were all positive about the decision and supported the couple in every way. Moreover, the young adorable couple now has the desire to tour the world together. 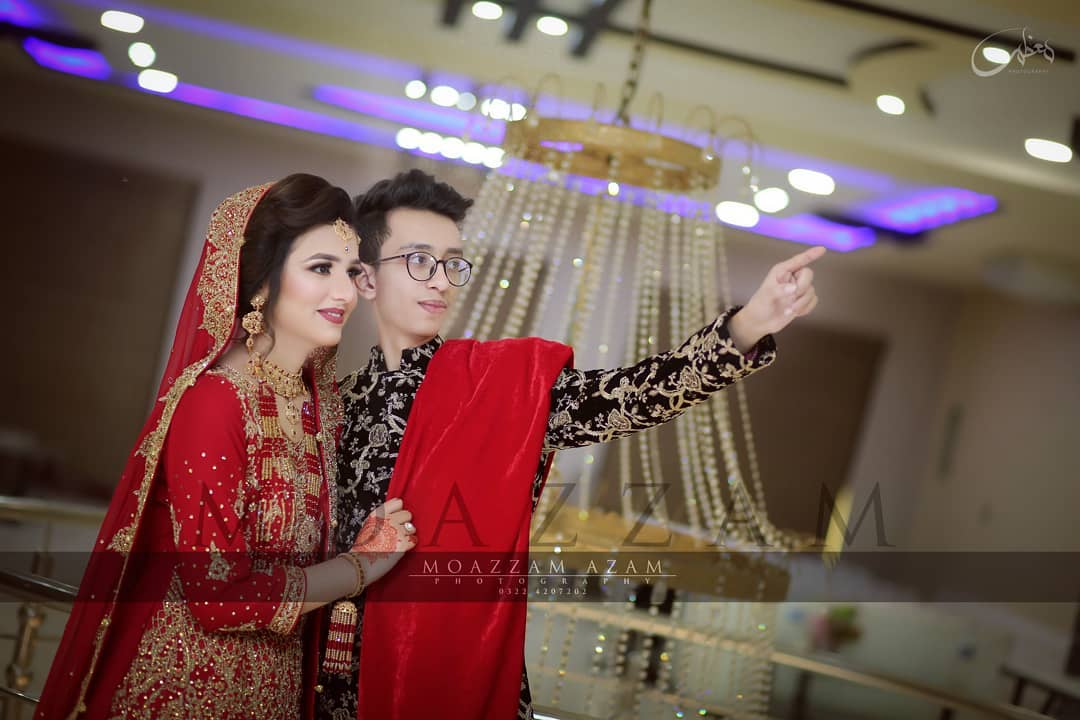 Indeed, the 18-year-olds showed more maturity than many grown individuals these days and opted for a Halal way. Earlier, another Pakistani couple dared to paint the walls of Karachi and it was pretty badass and beautiful, simultaneously. Well, we wish the very best for the newly wedded couple and may they tour the world together soon.

What do you think of the adorable couple? Tell us in the comments section below!