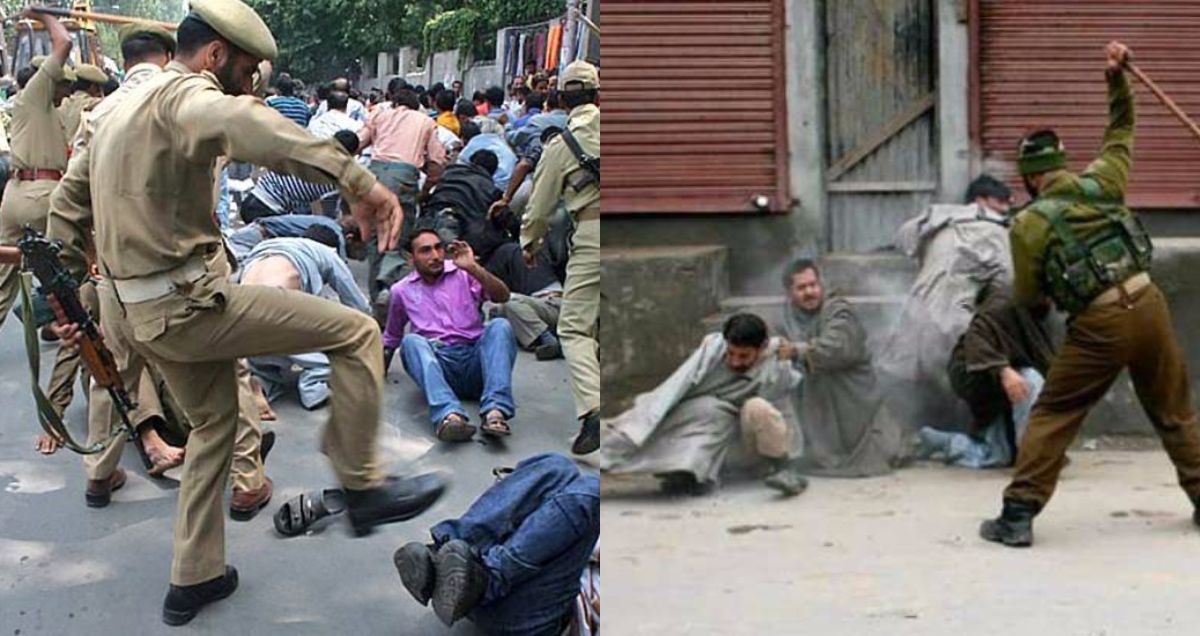 Qaid-E-Azam, Muhammad Ali Jinnah, described Kashmir as a jugular vein of Pakistan. However, the Kasmir issue has not resolved in the past 72 years.

Pakistan and India have fought four wars primarily over the issue of Kashmir. Kashmir is the bone of contention between the two neighbors. Despite Pakistan’s amiable as well as coerced efforts, the Kashmir issue has not resolved.

In August 2017, India revoked Article 370 and 35 A, taking the autonomy of Kashmiri’s. Since then, a curfew is imposed in the region, handicapping millions.

Reportedly, hundreds of thousands of Kashmiris are getting raped, abused and have deprived of basic rights. Moreover, the shortage of life-saving drugs and basic necessities are aggravating the problems. 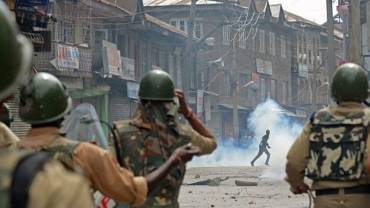 Recently, a group of artists and activists produced a video. The video showcases the current scenario of Kashmir. It also depicts, how tall claims of Bharatiya Janata Party, are mere claims.

The video, titled “Kashmir: Don’t Blink”, shows what the nazi regime of Narendra Modi wants to conceal from the world.

India has illegally occupied Kashmir since 1947. In addition, India went against all the UN resolutions against the Kashmir region. There have been several insurgencies in Kashmir, which India neglected and blamed Pakistan for.

Currently, Kashmiris are disconnected from the world as India authorities have broken down communications in the region. According to some reports, the genocide of Kashmiris is going on under the curfew.

The video aims to showcase the brutalities of Indian occupation on Kashmir. It reveals the psychological effect on the minds of Kashmiris after intense brutalities.

Moreover, the video tears apart humane claims of Modi government. It exhibits, how fundamental rights are being thrashed in the dustbin due to curfew.

The video aims to reveal to the world how India is wreaking havoc on Kashmir. The forces are politically, mentally and physically ruining the masses of the Kashmir.

Under Armed Forces (Special Powers) Act (AFSPA), the Indian State has given the Indian Armed Forces full impunity in the region. The act allows for arrests and searches without a warrant, demolition of property and use of deadly actions.

The act also allows Indian officers to complete freedom under “good faith”. It means forces can commit mass rapes, use of pellet guns, and any kind of human rights violation.

The consequence of such immense action is a $1.4 billion loss for Kashmiris in just the last two months. Moreover, children are not going to schools, and every kind of social activity is halted in the region. 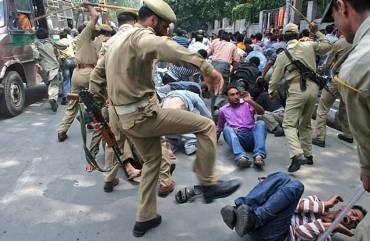 As per the reports, around 45percent of Kashmiri adults are fighting anxiety. Almost 50% of Kashmiri women are suffering from depression. And, to our utter dismay, there is only one mental health hospital in Kashmir.

The video showed the real face of Indian forces and what they are up to in Kashmir. It also highlighted the occupational history of Kashmir. Pakistan and pro-Kashmiris are protesting across the globe for the rights of Kashmiris.

PM Khan, in his UN speech, exhibited the entire picture of Kashmir and warned the world of dire consequences in case India’s false flag operation. However, it is evident that the world has not taken any pragmatic step to ease tensions in Kashmir.