VIP Culture Strikes Again: Asif Zardari To Get Exclusive Treatment On His Arrival 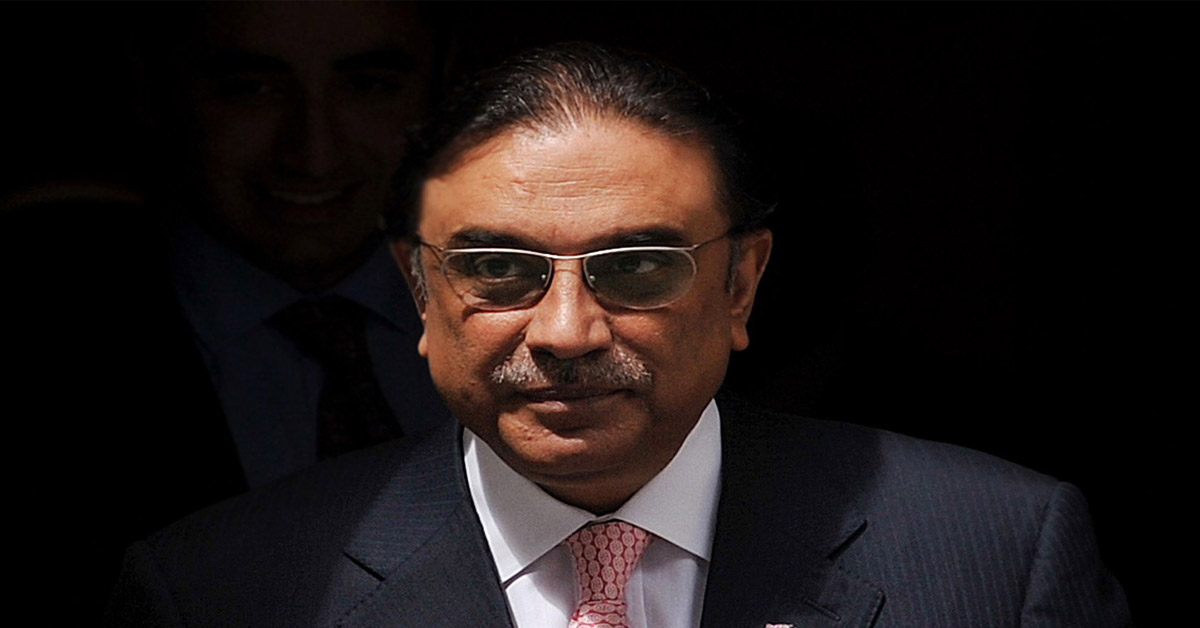 Asif Zardari is set to land in Karachi on the 23rd of December 2016. The former President’s arrival was confirmed by Pakistan People’s Party chairman and his son, Bilawal Bhutto Zardari in a news conference.

2016 strikes again! It hasn’t ended and so much is happening already. We had this and that and now we have Asif Zardari arriving in Pakistan before the year ends.

Bilawal reported that doctors have permitted Asif Ali Zardari to travel, so he has decided to come back to Pakistan. 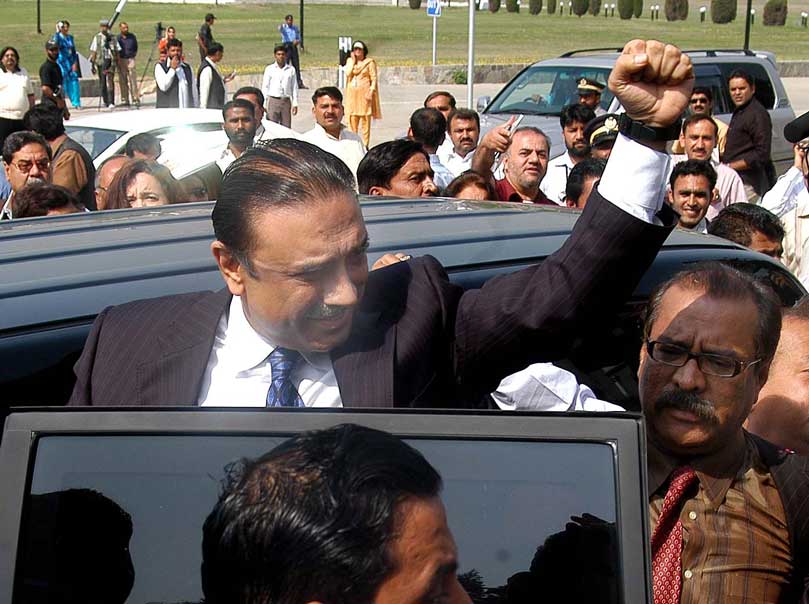 The former President’s arrival has become the talk of the town ever since. We understand the prospect of VIP culture, he should be allotted a massive protocol as usual.

But what remains the highlight of Asif Zardari’s arrival is not a staggering protocol where you get tired of counting the number of cars, it is this: 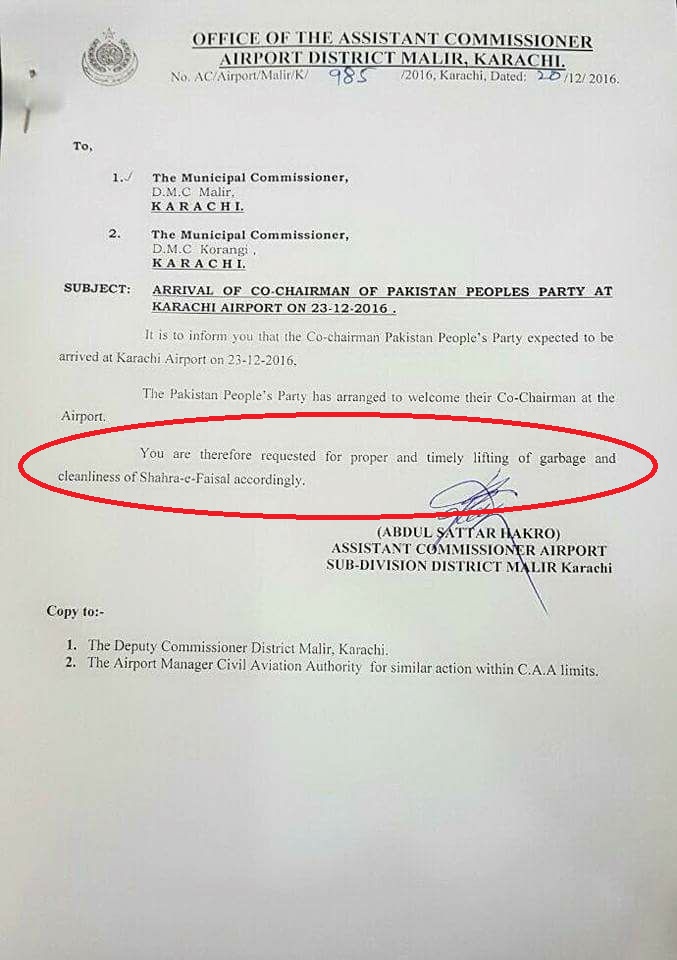 VIP culture strikes again! Rather than a request, it seems a command that must be followed on all grounds.

The point is why our authorities always scramble to take dire measures when urgency or a big hand provokes them. Aren’t we all citizens deserving of such treatment? It is not a supreme level of treatment, just a basic mode of action which is our basic right as citizens. Looks like basic rights come at a price as such in Pakistan.

What amazes us is that they were forced to take such little measures over an arrival of an ex-President? Why did it have to be something like an ex-President’s arrival to move them to take action? Who takes responsibility of this? Should many VIP movements be carried out just for the sake of our infrastructural conditions to get better? 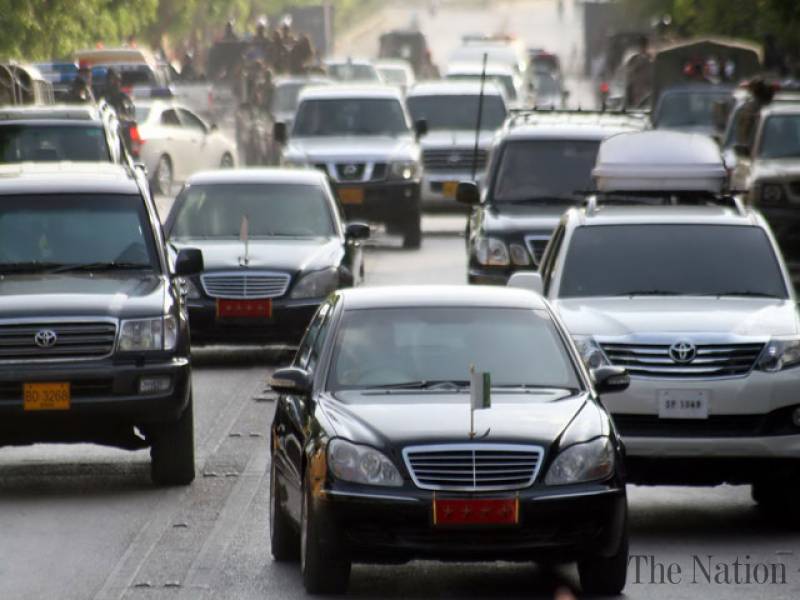 All the hard working people who duly pay taxes out of their hard earned money, observe accountability as law abiding citizens and actually contribute well for the betterment of this country are consistently being deprived of their basic rights at the hands of such things.

All the garbage will be lifted off Karachi’s Shahra-e-Faisal and it’ll be as clean as anything in no time. Not to forget, the heavy traffic diversion on roads and the mayhem that his protocol would inevitably bring. So, you are in for a very tiring journey if you choose to be on the road during his arrival. 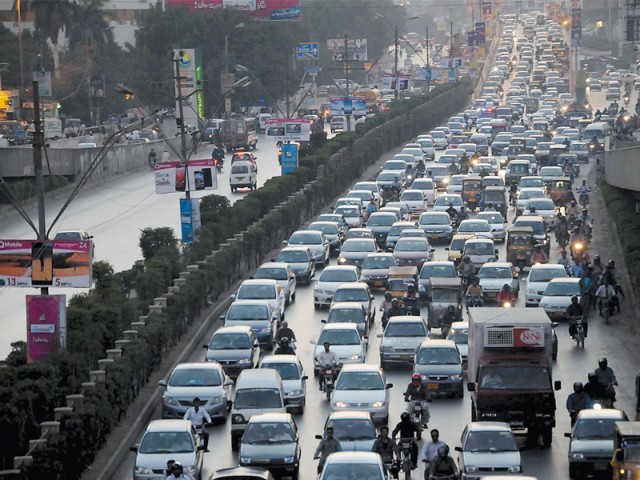 The question remains, why a common citizen of Pakistan is not deserving of something as fundamental?

We wish Asif Zardari safe travels. It is about time this ramping VIP culture stops and ends for good.

Chikungunya or Not – Mystery Disease Affects Hundreds in Karachi
Twitteratis Are Going Crazy Over Kareena And Saif’s Baby #TaimurAliKhan And Its Hilarious!
To Top