As the rivalry between Pakistan and India doesn’t seem to end anytime soon, similarly, India’s stupid pull-offs against Pakistan serves the same. Often, India becomes a global embarrassment after losing its ‘MiG 21’s and ‘credibility’ to Pakistan. Nevertheless, the blame game will continue and yet again, the Indian Bharati Janata Party (BJP)’s leader has accused Pakistan of ‘polluting’ India’s air.

As of now, there are no chances of finding any sane mind in the Indian BJP government. Earlier this week, another BJP authoritative Dilip Ghosh in an event solved the mystery behind the golden color of cow’s milk. Well, what else can we expect from a mindless nation? In recent news, BJP leader Vineet Agarwal Sharda has blamed Pakistan for ‘polluting’ India’s air and be scared, be very scared!

No wonder, why the consumption of ‘Mo*** ke parathay’ is way too high across the border. Anyways, during a media talk, the BJP leader blamed Pakistan and China for polluting Delhi and adjacent areas’ air. While the world researchers were busy solving the mystery behind nature’s changing colors, Vineet Agarwal thinks that Pakistan and China are releasing ‘toxic gases’ in India. 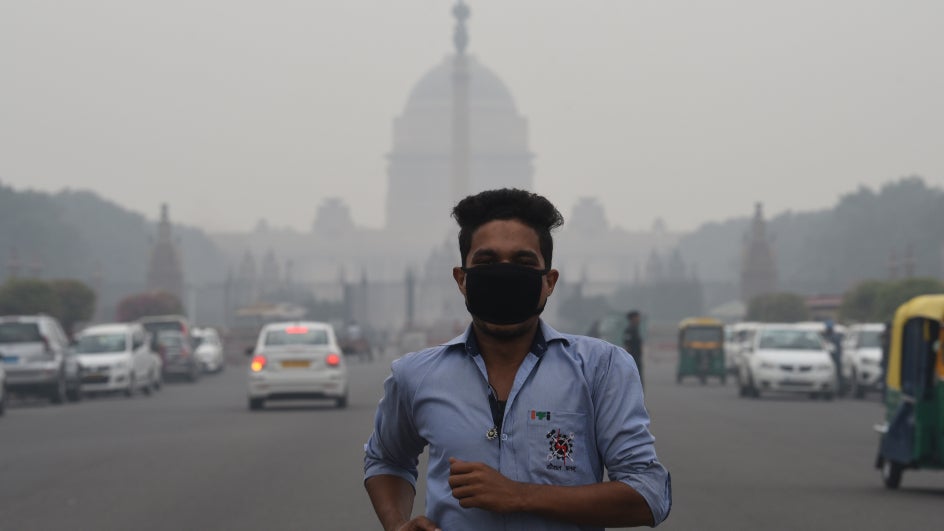 As always, BJP’s Sharda repeatedly targeted Pakistan and accused it of polluting India’s capital Delhi. Being chaotic, he added, “We must seriously consider whether Pakistan has released any poisonous gas.” Moreover, Vineet Agarwal shared the same ‘lie-based’ information that is being fed into Indian’s minds since the start.

As usual, an evil conscience remains evil for life, the BJP leader said that India has ‘defeated’ Pakistan in every war. He stated, “Whenever Pakistan fought a war with India, it was defeated. Since Narendra Modi and Amit Shah came, Pakistan has become frustrated.” Well, now it’s clear why India faces humiliation very often. 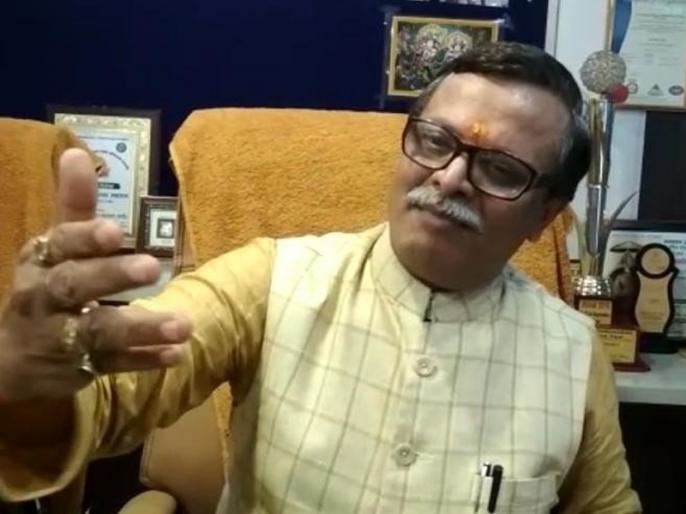 However, speaking of BJP’s incumbent government in India, Vineet Agarwal called the vicious Modi and Shah, ‘Krishna’ and ‘Arjuna.’ Basically, ‘Lord Krishna’ and ‘Arjuna’ are among Hindus worshipping God(s) who would solve every problem. Sharda said, “This is a time of Krishna and Arjuna. Modi as Krishna and Shah as Arjuna together will take care of it.”

Well, this isn’t something new for India as it can’t do anything else with Pakistan, except blame. It is obvious as well because of the fighter ‘MiG 21’s India has lost till now and faced a ‘fantastic’ defeat. Apparently, anything can be expected from India under Narendra Modi’s vile and senseless leadership.

Have something to add to the story? The comments section all open!