Gizzard’s Research Team Said In A Report That Villains Aren’t Just Immoral; They Are Just Good At Being Bad 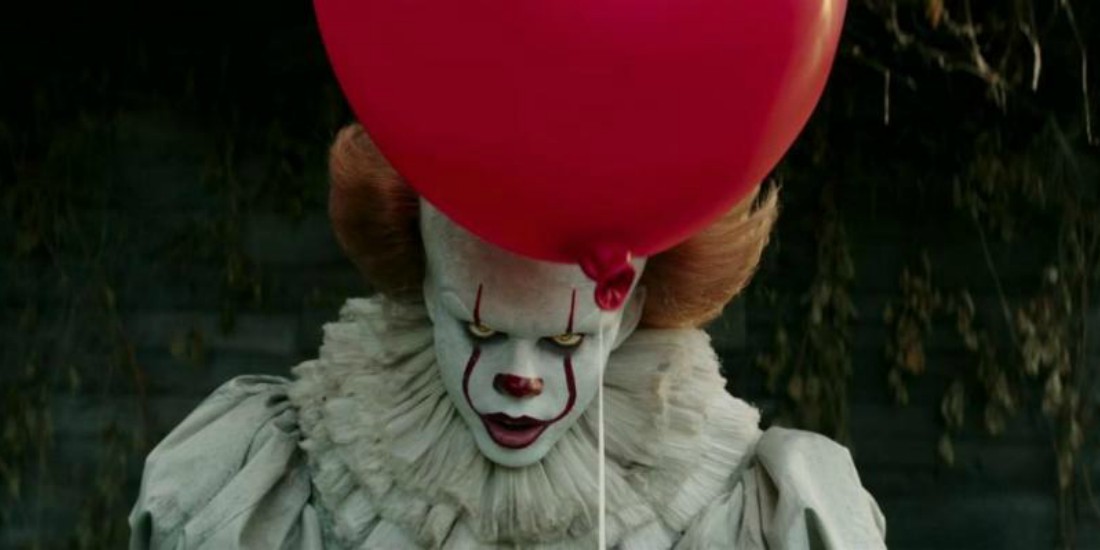 Humanistic Psychologist Abraham Maslow held that “people who haven’t met their most basic needs will have difficulty maturing. If starved for food, you’re unlikely to feel secure. If starved for love and companionship, you’ll have trouble building self-esteem. People who dwell on their deficits may envy and resent others who have more than they do.

Some people who are unable to overcome social shortcomings fantasize about obtaining any means, good or bad, to satisfy every need and greed.” Bad guys tend to get everything easily and the good guys have to work hard and fail often. Obviously, No one wants a life of fulfillment.

The ultimate goal of villains is to destroy and will try everything to achieve their goal no matter the consequences may be earthly destruction. The villains achieve the end goal. The hero has one job to stop them by using power and overwhelming goodness. Heroes are shown personification of goodness and its human nature to get bored of perfection. Actually, it is the villain who takes all risks in order to make the story intriguing for the viewers. 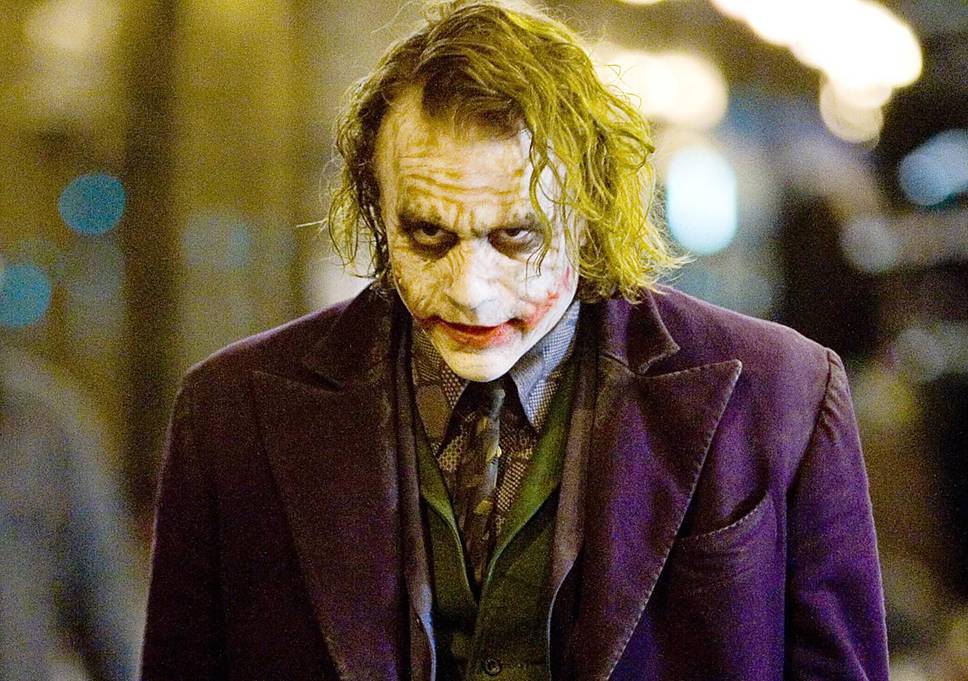 Villains are more creative and have the best dialogues for instance in the dark knight the joker’s dialogues are meaningful conversations. Every villain has anger filled speech, For instance, Smile because it confuses people. Smile, because it’s easier than explaining what is killing you inside.” the Joker – Heath Ledger …..“As you know, madness is like gravity…all it takes is a little push.”  The Joker – Heath Ledger.  More concentration is given on villain’s appearance and it attracts the audience more. 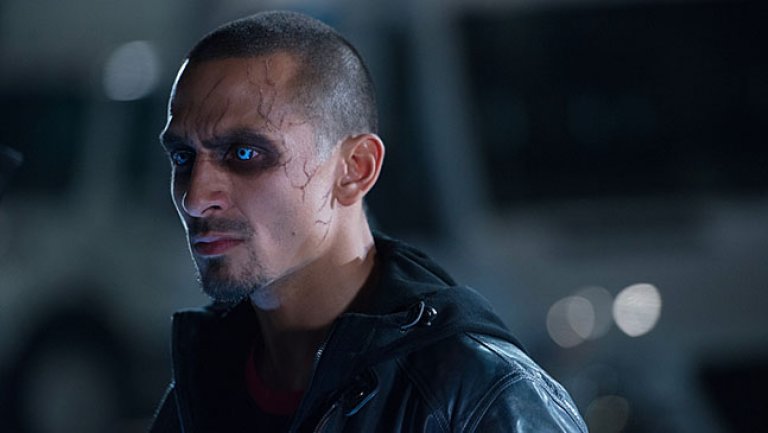 As we learned from Adelina villains are unpredictable, they can change their mind anytime. Which makes the movie more excited and they keep the viewers on their toes. The Vampire Lestat in an interview with the vampire is known as the evilest unrepentant and appears to be most famous for Ann Rice’s vampires.  In Interview with the vampire fans love him because he is extraordinarily selfish, manipulative, cruel, tall, light and deadly and tortures and kills his victims because he believes in vampire nature. “Louis tries his hardest to shun his own vampire nature, so the fact that Lestat gleefully embraces, he is a major turn off”.

As the Joker in Dark, knight says to Batman that you and I are the same, and you need me to be you. We, humans, have two sides good or bad so we relate villains to the evil instinct present in us. A dangerous craving to achieve everything easily without hard work. So it’s human to sell soul to the devil, unintentionally responding to the devil’s call.

Read Also: Deaths Of 7 Villains That Made Us Really Happy

Zainab and the Beasts in Human Skin – These 4 Steps Need to be Practiced to prevent such Heinous Crimes!
Here’s What You Need To Know About Every Pakistani’s Favorite Twins
To Top