As you all probably know by now, an Emirates airline flight crash-landed at Dubai International Airport yesterday.

Fortunately, though, all 300 passengers and crew were evacuated safely from the aircraft, authorities said. Emirates’ Chairman & Chief Executive Sheikh Ahmed Bin Saeed Al Maktoum said that it’s too early to determine what the cause of the accident was but that there’s no way that it was a security issue of any sort.

There were 282 passengers and 18 crew members on board and no casualties among them. However, a firefighter was killed. His name was Jassim Essa Al-Baloushi. Authorities said that he died “saving the lives of others”. 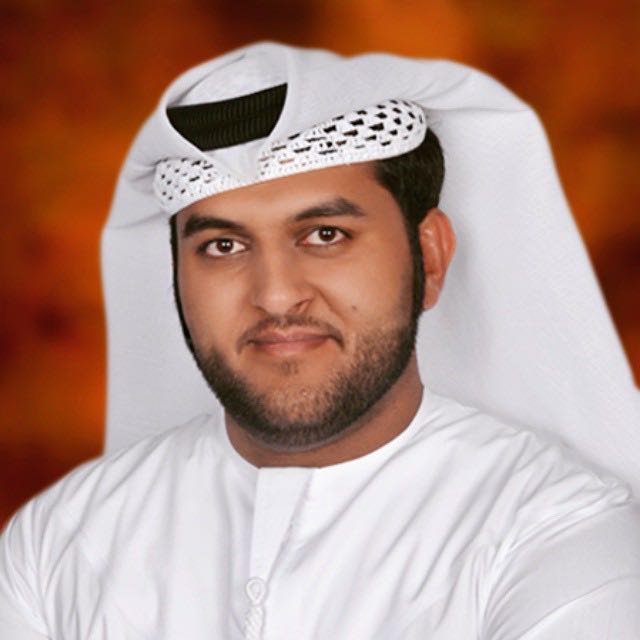 Planes such as the Boeing 777-300 that malfunctioned are designed so that all passengers can escape within 90 seconds. Even though this is a remarkable feat, there was still complete chaos in the plane. You can see it for yourself in the video below:

Even though there was a huge number of delays because of the incident, the media office stated that by Wednesday evening, departure flights had resumed.