This Video of Sarfraz Ahmed Teaching His Niece Quran Is The Cutest Thing Ever! 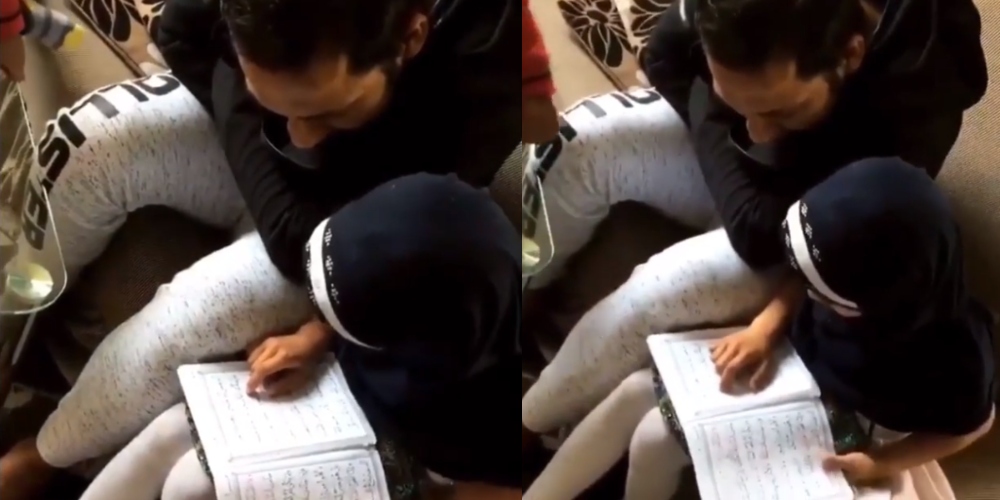 Pakistani cricket team Captain Sarfraz Ahmed simply does not cease to amaze us. He is an enigma on the field and we can count on team Pakistan’s recent tenacious victory over England at Lords Stadium.

Sarfraz Ahmed is the kind of captain the team needed for so long. Some on who can be a real inspiration, take challenges on his shoulder, does not crack under pressure and yes, someone who can lead! This is the perfect representation of a captain. Sarfraz is adored by millions. His tactical masterclass is worthy of praises; experts, veterans and senior analysts of cricket continue to write him in good words. Even the international fraternity of cricket find Sarfraz Ahmed pretty inspiring. 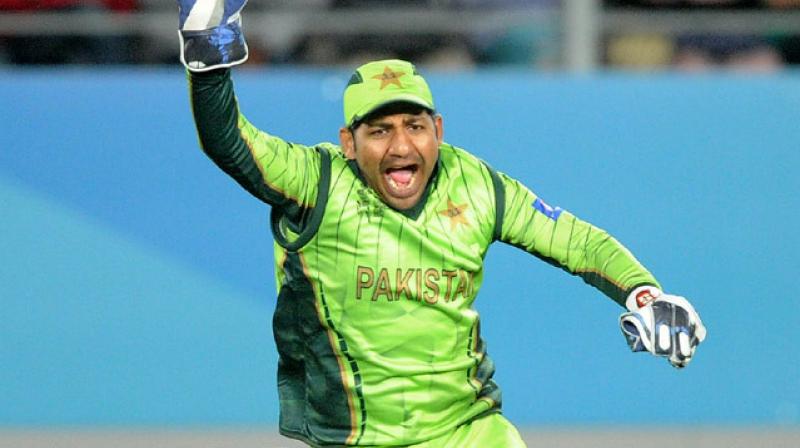 As a human, Sarfraz Ahmed is exemplary. He has a great character and conduct. He has never indulged in scandals, nor disgraced himself by becoming a part of any controversy. He is very devout of his faith and always stays humble. Recently, we stumbled upon a video featuring our captain and his cute little niece. In the video, we can clearly see him helping his niece out in reciting the Quran. Now that’s really cute…

Here’s the vide of it…

A post shared by DIVA Magazine Pakistan (@divamagazinepakistan) on Jun 7, 2018 at 2:03am PDT

Oh my, my, my, my! It is such an adorable video. The uncle and the niece look really cute, seriously! We cannot stop rewatching it. You cannot get enough of it seriously.

Well, Sarfraz simply leaves one reason after another to adore him. He has won our hearts and continues to do so!

Recent Posts
Trending Posts
Urdu
Here Are 5 Things You Need To Make Sure To Do Just Before Eid
Reham Khan Gets Owned On Social Media and These Memes Will Seriously Crack You Up!
To Top