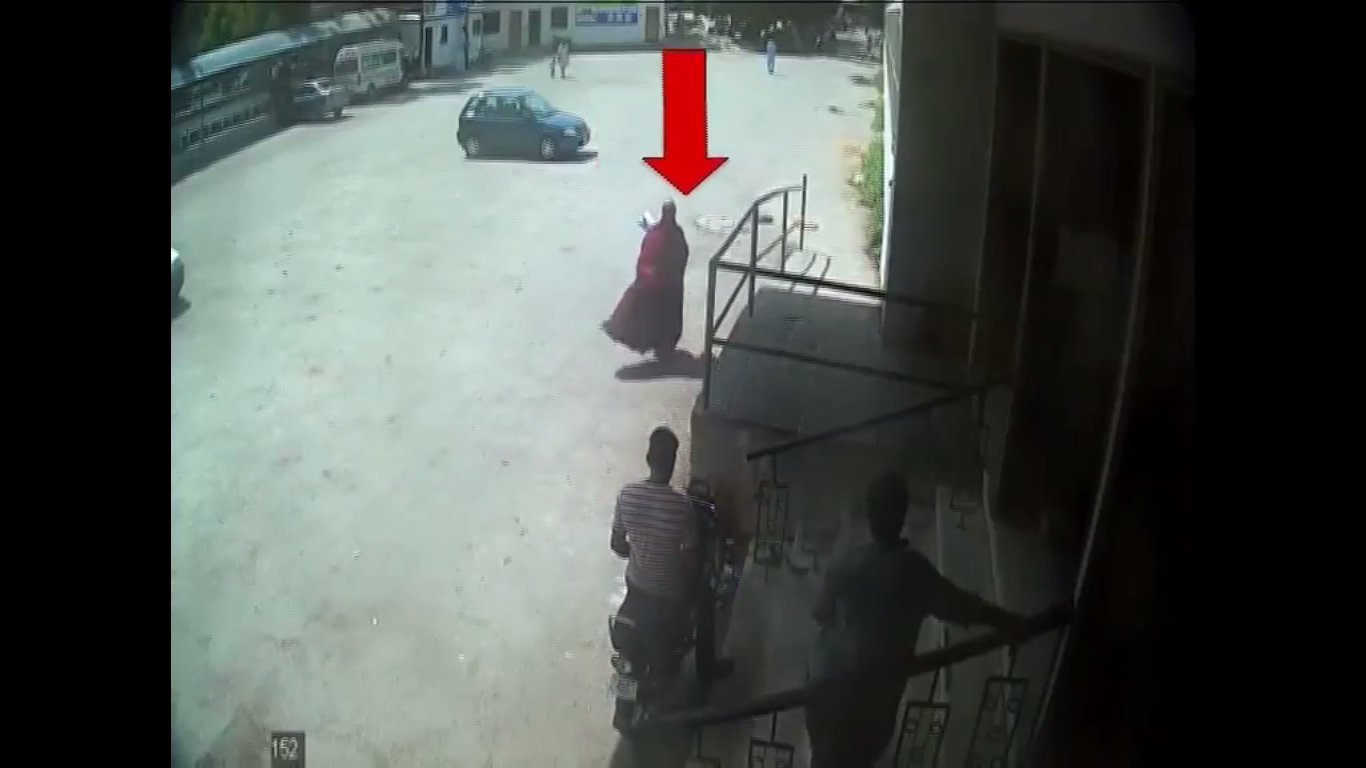 We all love Pakistan and every city in it. However, this doesn’t mean every citizen of this nation deserves to be loved as well.

In what can only be described as a horrific scene, the CCTV cameras of a well-known hospital in Karachi have captured footage of what seems to be a woman kidnapping a baby.

Just when you thought we couldn’t sink to a new low, right?

The residents of Karachi have had the strength to make it through several atrocities and they do so every day. People face all sorts of petty crime and if you talk to any random person on the street, chances are that they have been mugged at least once.

But this? This is where we have to draw the line. A baby was kidnapped. That baby has been deprived of his or her future. Because being sold to the highest bidder and serving them for the rest of their lives isn’t a future- it’s slavery.

Many of you have or hope to have (Inshallah) the joy of having a kid. A mother, who felt the baby grow inside her for 9 whole months was deprived of it immediately after birth. She probably didn’t even have a chance to hold it. And the father, who had told almost everyone in the family of this bundle of joy that he and his wife had just gotten, has lost it for what might be the rest of the life.

If you have the power to act but you don’t, you’ve taken the side of the oppressor. You are a member of the public. You have a voice you can raise for others. Use it. God forbid, a time may come where the same thing happens to you but since you didn’t raise your voice for the people, the people won’t raise a voice for you.