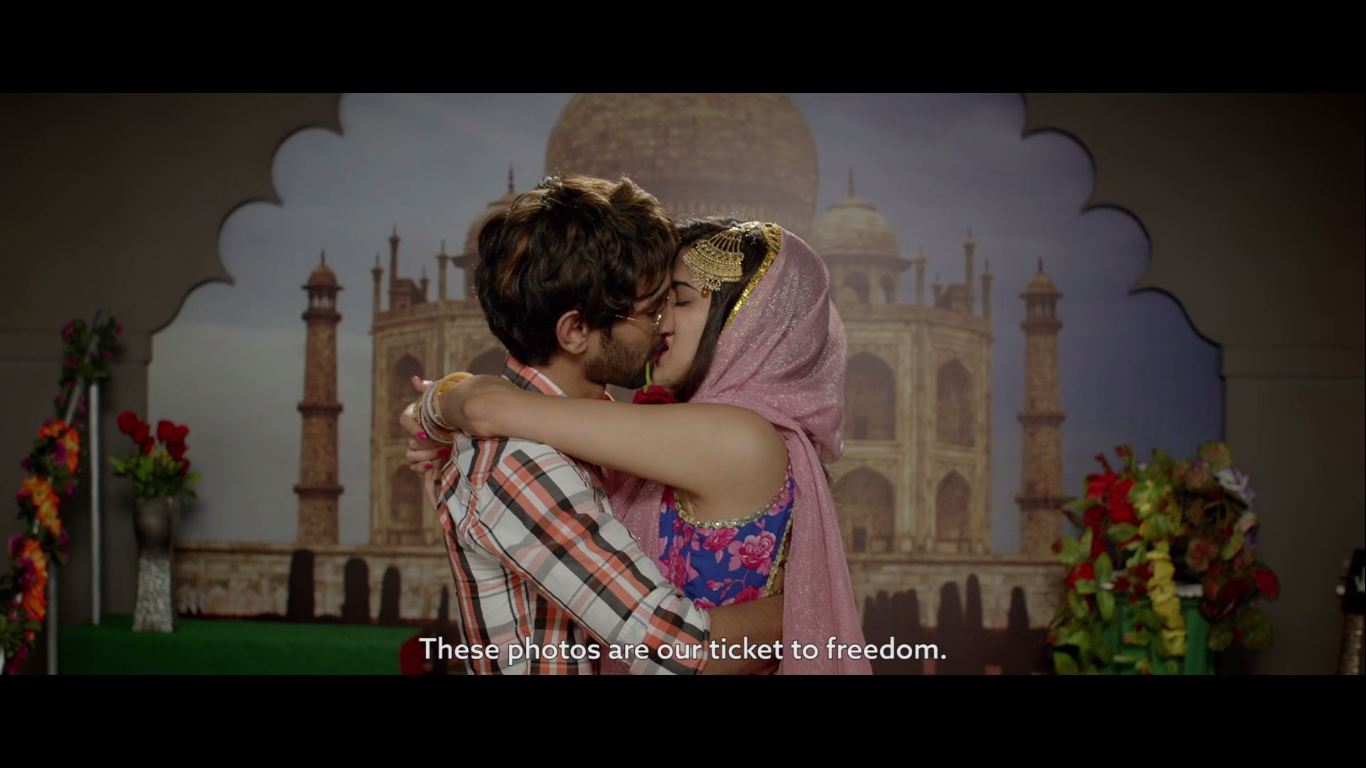 A woman who wears a burkha is one of the most debated and controversial topics in our society. There are tons of people who believe women who wear burkhas “are hypocrites” when they are seen with a man, especially when he happens to be a “na-mehram”

Yes, we are just too quick to judge anyone. Without knowing any relation, we judge people.

As a person who spent most of her childhood in a country that follows the practice of wearing of a burkha as a compulsion, Saudi Arabia taught me a lot of important and non-judgmental factors regarding women who wear abayas. However, the same cannot be said about women in burkhas present in different parts of the world.

In the light of this controversy, the trailer of Indian film Lipstick Under My Burkha was released.

Quirky and bold, this movie revolves around the lives of four women who practice dual lives – one being covered by their burkhas and the other side being otherwise. Based on a true story and directed by Alankrita Shrivastava, the movie stars Konkona Sensharma, Ratna Pathak Shah, Plabita Borthakur and Aahana Kumra.

Check out the trailer of this movie:

The trailer clearly shows that film focuses on highlighting the hidden fantasies and desires these characters are going to play by covering four women who practice wearing burkhas. Right or wrong, the audience has to give their verdict!

Khawar Siddique: The Only Pakistani Who Is Competing In The Toughest Footrace In The World
Someone Just Discovered Nawaz Sharif’s Doppelganger and The Internet Is Losing Its Shit Over It!
To Top