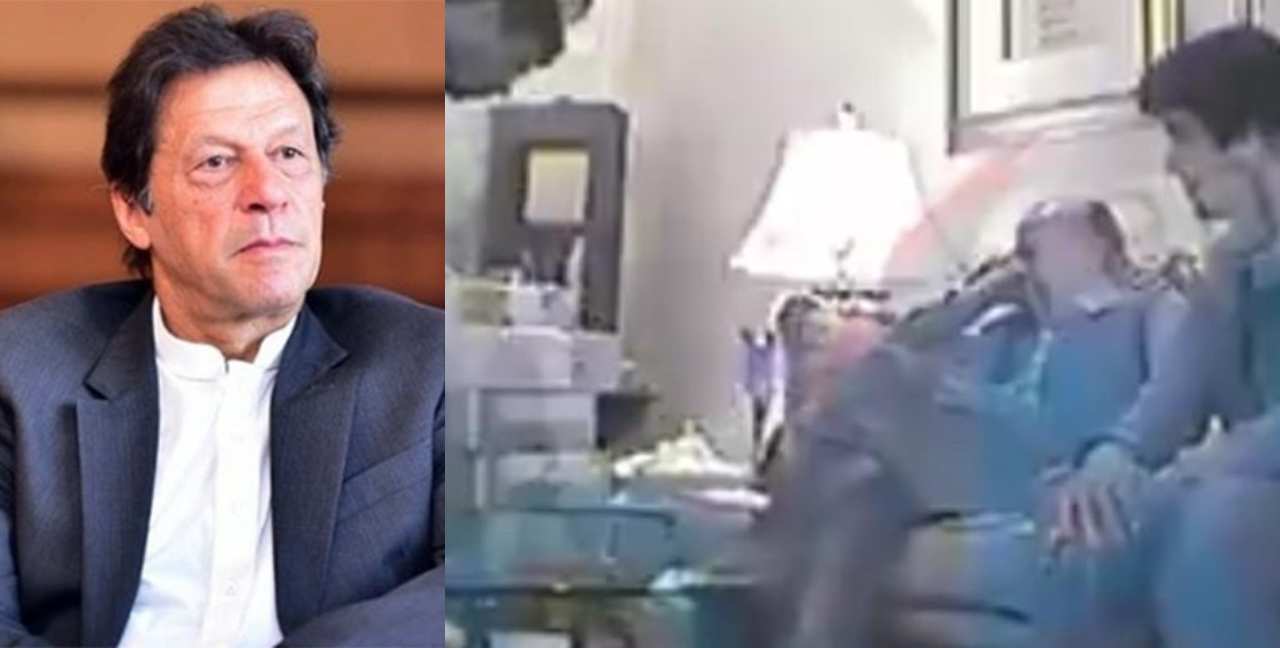 A shocking video is doing rounds on social media that exposes the horse-trading during Senate elections in 2018 by some Pakistan Tehreek-e-Insaf (PTI) lawmakers. They can be seen in the video counting bundles of cash and then stashing the same in a bag.

According to ARY, the video exposes how 20 PTI lawmakers changed their loyalties after horse-trading during Senate 2018 elections. It is important to note that all of them were expelled by the party’s central leadership after an investigation.

The viral video exposed that PTI lawmakers had been made hefty payments in 2018 during Khyber Pakhtunkhwa (KP) polls.

Quoting sources, it added that the horse-trading had been carried out between February 20 and March 2, 2018.

On February 6, President Dr. Arif Alvi signed Elections (Amendment) Ordinance 2021. It will pave way for the organization of Senate elections through the open ballot.

According to the ordinance, changes have been brought to Sections 81, 122, and 185 of the Constitution. The ordinance will come into force “at once” and “extended to the whole of Pakistan.”

Reacting to the video, PM Imran Khan said, “This is what the PDM cabal wants to now protect by supporting a corruption-friendly system.”

“We are determined to stop this cycle of corruption & money laundering that is debilitating the nation.”

Meanwhile, PM Imran has directed the K-P Chief Minister to remove the law minister. He also summoned an inquiry report over the matter. Meanwhile, Special Assistant to the Prime Minister (SAPM) on Political Communication Dr. Shahbaz Gill said in a tweet.

Minister for Planning, Development and Special Initiatives Asad Umar reiterated the government wanted to end horse-trading in the Senate elections.

He termed it a “bakra mandi (livestock market) of MPAs (members of provincial assemblies) and MNAs (members of the National Assembly”.

Umar was addressing a press conference alongside Minister for Information Shibli Faraz in Islamabad. He referred to the same video to stress the need for reforms in the Senate election process.

“The video is from 2018 before the Senate elections. Some MPAs from KP are taking money to sell their vote. This is not recent news. We have been hearing for the last 20-30 years that Senate elections are sold, consciences are sold but it is heart-rending for any person who has a conscience [to see this].”

Prime Minister Imran Khan had announced constitutional amendment for Senate elections through a show of hands last year. He insisted on a show of hands instead of secret balloting to end the sale and purchase of votes.