This article was originally submitted by Abdul Rehman Umer

The southern Indian state of Kerala has often surprised the outside world.  This state has a population of 35 million. One of the world’s first democratically elected; communist governments, came to power in 1960 and has been ruled by a coalition; of left-wing Marxist parties for the past 60 years. In 1969, the state government implemented land reforms – large-scale expansion and reform; of the education system, invested in public health infrastructure. That is why today there is a school and a health centre in every village.

In India, Kerala tops the list; with the highest literacy rate of 94%, and the highest average age of 75 years. A system of local government was introduced; to devolve power to lower levels. In the province consisting of 14 districts, local panchayats and village councils run the system of government. The years-long improvements in education, social and health sectors have paid off in the Coronavirus epidemic. 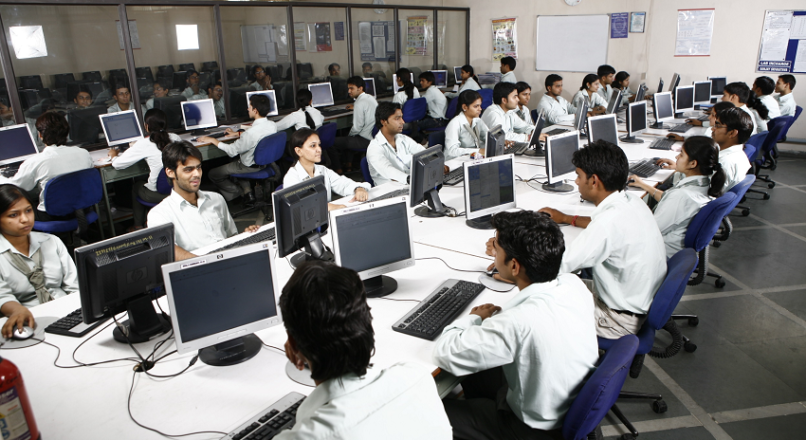 That is why the steps Kerala’s state government took are being appreciated all over the world.

However, the Kerala government took action after receiving reports of the spread of coronavirus in China. In India, Kerala reported the first death from COVID 19 in January, but the state has managed; to limit the death and infection rate through; coordinated arrangements and strategies.

In January alone, the World Health Organization’s proposed protocols for lockdown; strict enforcement of tracing, testing, isolating patients, and providing treatment. People from the outside world were strictly screened at the airports. For those coming from other parts of the country, screening and testing arrangements were made; at railway stations, city entrances and bus stands.

Moreover, control rooms and response teams consisting of administrators and experts at the state and district levels were formed.  Local panchayats and councils have been given wide powers to implement the proposed measures. Arrangements were made to coordinate the efforts of various government agencies at the regional and state levels. The state government used GPS data, mobile phone information and CCTV footage; to track down the suspected patients. Traced suspected persons were isolated for 28 days. 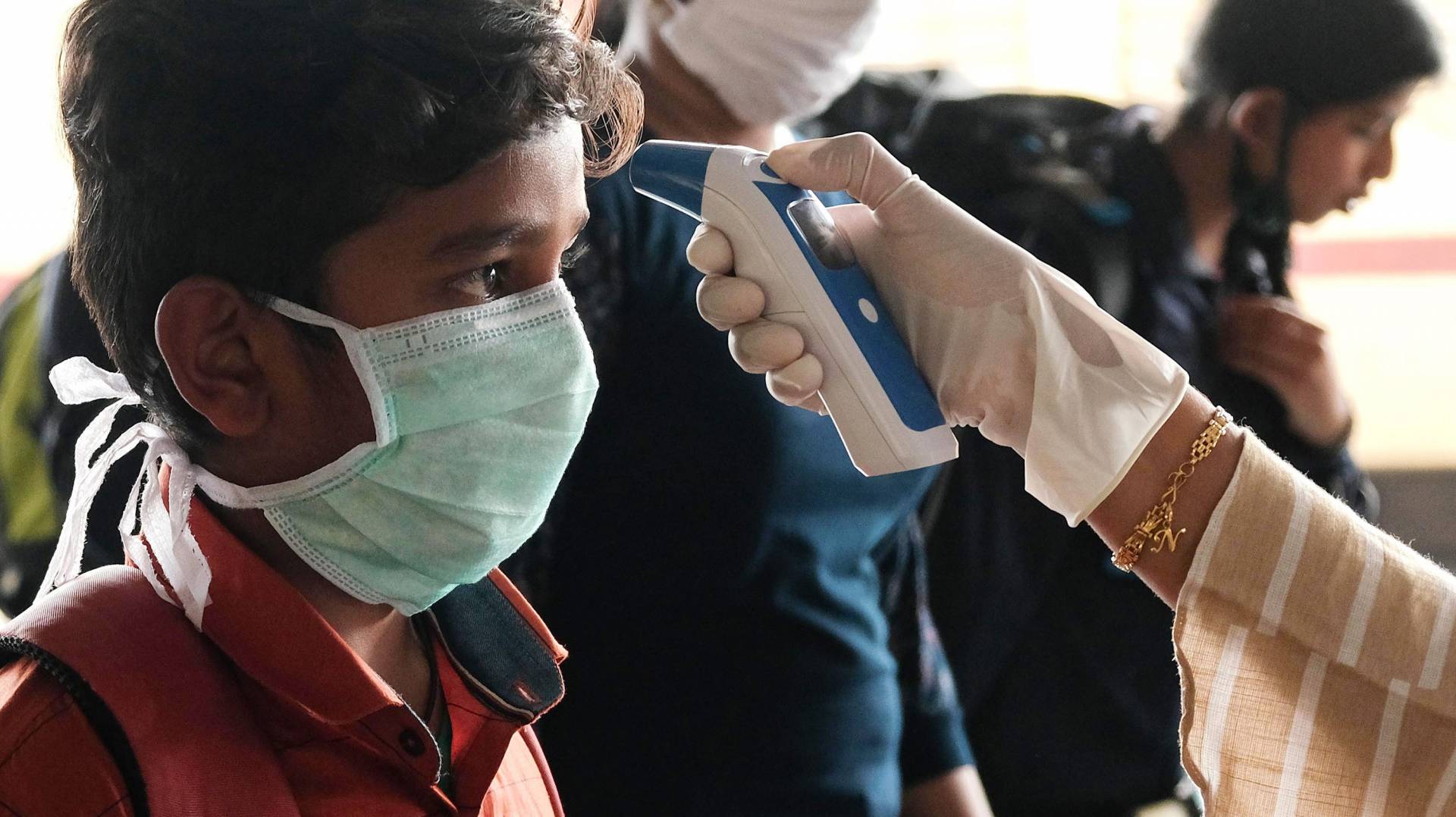 The usefulness of tracing arrangements became clear at that time when three members; of a family from abroad, managed to leave the airport in an irresponsible manner. But tracing arrangements successfully traced the family and about 300 people who came in contact with them.

Testing facilities and three hospitals with a total of 4500 beds were set up in each district.

Furthermore, a mental health helpline was set up and necessary treatment facilities were provided; for those suffering from mental health problems due to the epidemic. The government also set up a WhatsApp helpline for victims of domestic violence; both helplines operate 24 hours a day. In the cities, panchayat committees and village councils relied on food and other resources to enforce lockdown; in their local areas, so as not to avoid unrest among the people. The civil society and students conducted campaigns for volunteer services and public awareness; especially under the title of “break the chain.”

Moreover, tracing has been prioritized in the state strategy to isolate suspected patients; to prevent local transmission and to address the shortage of testing kits. The result of this successful policy is that; on the afternoon of June 14, the Kerala Provincial Minister of Health announced; a pleasant and surprising announcement of virus’s zero local transmission. 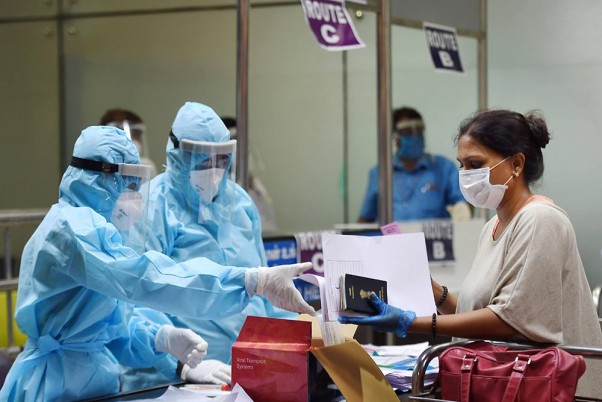 There are 2,460 coronavirus patients in the state. It is too early to say whether Kerala has “won” the war against Covid-19.  Concerns about dengue and malaria fever remain; with the onset of the upcoming monsoon season, but most importantly, the state assessed the gravity of the situation; it took steps against the epidemic by keeping the people active and organized through proper and timely arrangements.

Kerala advance in many fields

Also, Kerala is successful not only because it has taken immediate action against the epidemic, but also its investment; in education, health and power devolution, has provided a strong social and administrative structure.

The world is improving its arrangements by learning from the Kerala model whereas countries with large populations; like Pakistan, are still reluctant and confused despite dangerous pandemic. The World Health Organization and doctors have not been able to convince governments; for the necessary safety and pandemic preventing measures. 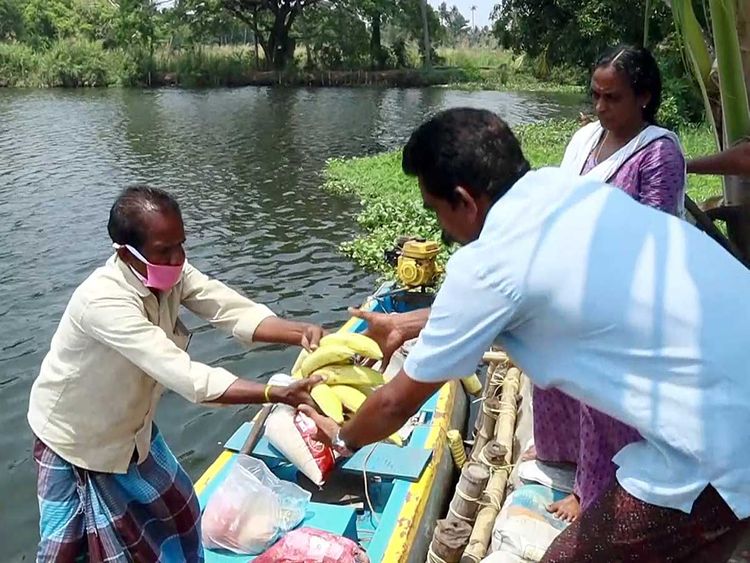 As a result, Pakistan is among the top ten most dangerous countries in terms of an increasing number of patients but we are not even among; the first 100 countries, with arrangements to deal with the epidemic. Even authorities have issued an order to close the temporary quarantine centres. Apart from the pictures of the ministers in these centres, no other significant work could be done in these centres; built at a cost of millions of rupees.

Also, read Little Maham Has COVID-19. Can She Blame Family For Ignoring Lockdown?

While saying very well done, Kerala, I have a strong wish to say very well done, Pakistan. I wish the alarming spread of the epidemic, doctors and the World Health Organization; would convince our government seriously. I wish we could see the phrase “it’s never too late” in practice.

Pakistani Student Makes A Battery That Can Be Recharged In Just 2 Minutes!
Sushant’s Best Friend Says ‘He Never Cared About Awards & Rejected Lobbies’
To Top