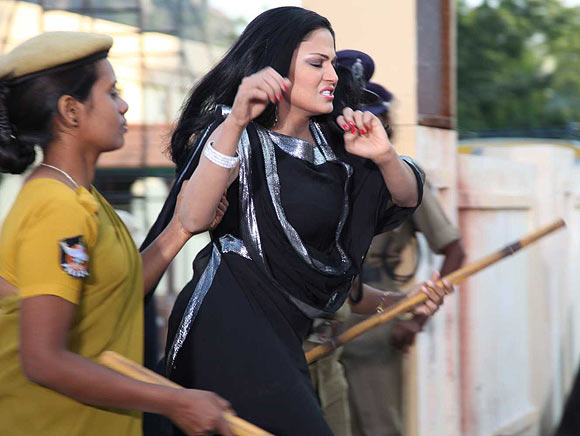 Veena Malik was shocked to the core when she heard the news of getting sentenced to jail for 26 years by a Pakistani Anti-terrorism Court for her alleged blasphemous acts.

What was her crime? Well, she appeared in a fake marriage ceremony dramatized in a Morning show broadcast on Geo TV. The real crime was that the ceremony was based on marriage of the Daughter of Prophet Muhammad. 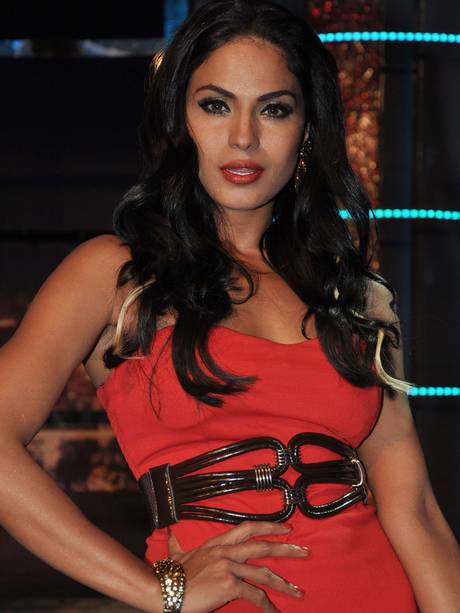 That particular episode was rebutted by the Pakistani nation and it sparked the major controversy in Pakistan putting Geo under huge pressure. Although, the similar acts had been aired in the past by other TV channels but they didn’t infuriate the people. It is also conspired that Pakistani Establishment was behind the false wedding as they wanted to indict geo in the Blasphemy case. 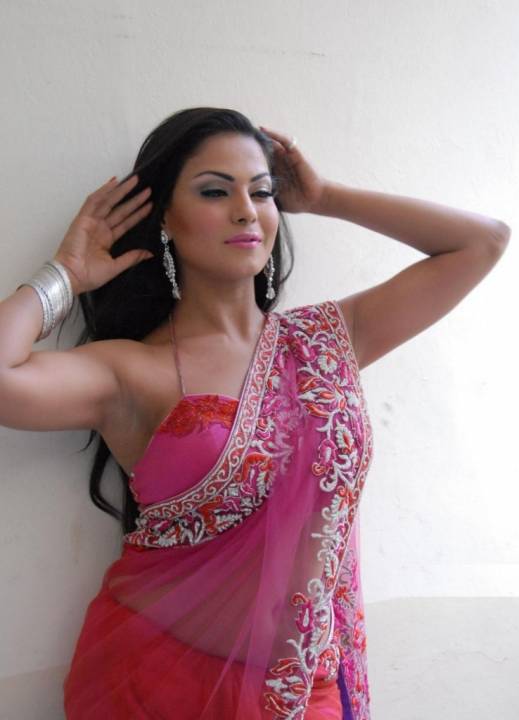 Veena Malik is not only one to be sentenced or 26 years Jail term; her husband Asad Bashir Khan and Geo’s owner Mir Shakil-ur-Rehman were also convicted of committing religious crime on the national TV Channel.

On hearing the news, Veena Malik said out of despair, “26 years! Come on. 26 years is a lifetime… But I have faith in higher courts in Pakistan.”

“When the final verdict comes, it will do justice to me. Nothing bad is going to happen.”

The picture is not all gloomy for Pakistani turned Bollywood girl Veena Malik as the verdict will be enforced in the Gilgit, a city controlled by Pakistani authorities which also makes part of Indian occupied Kashmir. 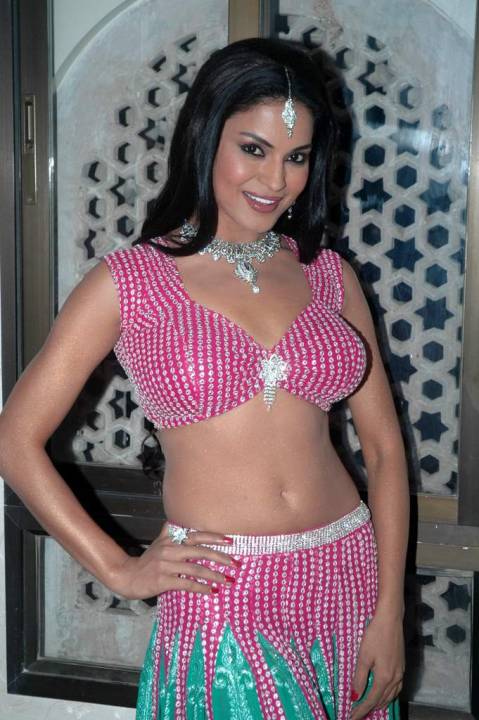 The verdict issued by the court reads, “The malicious acts of the proclaimed offenders ignited the sentiments of all the Muslims of the country and hurt the feelings, which cannot be taken lightly and there is need to strictly curb such tendency.”

Veena Malik can take sigh of relief as she is possibly to bypass the 26 year jail term because the verdicts issued by court in Gilgit do not apply to rest of the country. So, she can move across the cities without any fear of being arrested, though she would be terrified of possible public lynching. Lucky you, Veena Malik!

But, now Veena Malik announced top move to Pakistan from Dubai to face the court verdict and appeal in the higher courts. Perhaps, she seems to occupied in her Bollywood dance numbers and film-world that she doesn’t understand the harms of going back to country where she many people would see her as the most sinful person. 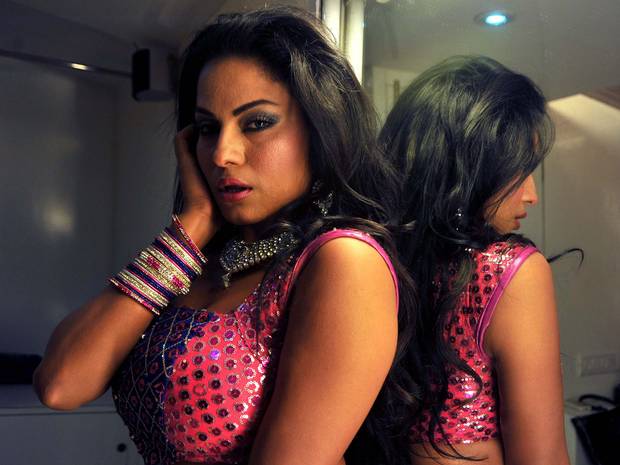 Apart from the huge jail term of 26 years, Veena Malik, along with her husband and Chief executive of  GEO Mir Shakil-ur-Rehman were fined to pay massive amount of 3 million rupees each, give up the nationality of Pakistan and sell out their assets in Pakistan.

Veena Malik may be living a cozy life in Dubai doing Bollywood projects and enjoying the time with her husband and a son, but this court verdict must be a nightmare for her. 26 years jail term is all she would be thinking and decision to come back Pakistan may prove to be a hasty one possibly bringer her closer bars of the jail. Wish You Good Luck, Veena Malik!

Celebrating Christmas in Pakistan
Phillip Hughes (Phil Hughes), and 7 Other Cricketers Who Died On The Field
To Top