Three years ago, Veena Malik shocked a lot of her followers when the news of her marriage surfaced on social media. A lot of sources claimed that the couple had met just 10 days prior to their wedding. Initially, Veena Malik and her husband Asad Khattak got married through Dubai court and celebrated the union very gleefully. 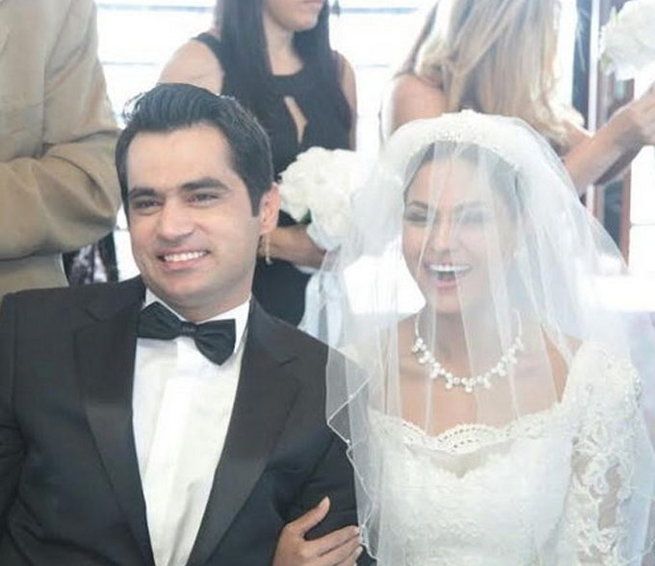 The couple tied a knot on December 25, 2013, and since then, we all witnessed a lot of changes in the life of Veena Malik. As happy as the couple looked, Veena Malik made it to the news for all the ‘right’ reasons. 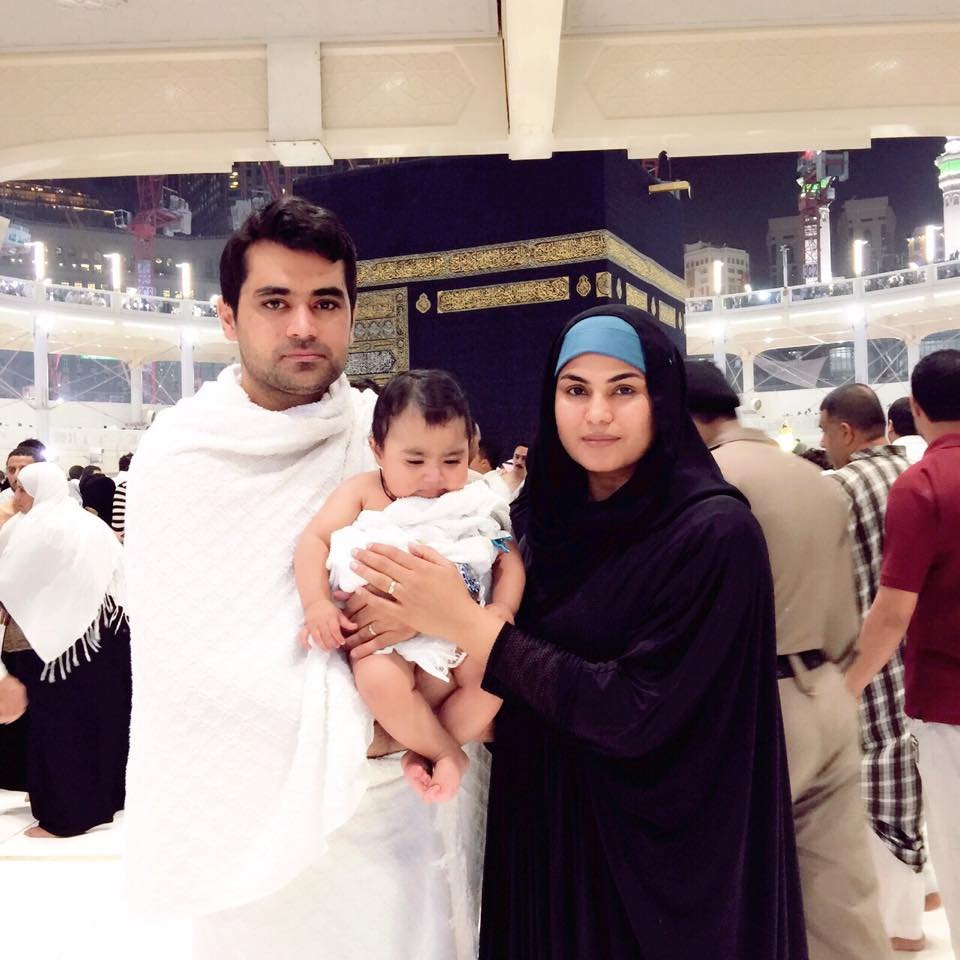 She adopted a completely new lifestyle after her marriage and seemingly, the couple was happy as shown by media coverage as well. In addition to this, Veena and husband Asad Khattak are also blessed with two children, Abram (2 years old) and Amal (1-year-old). 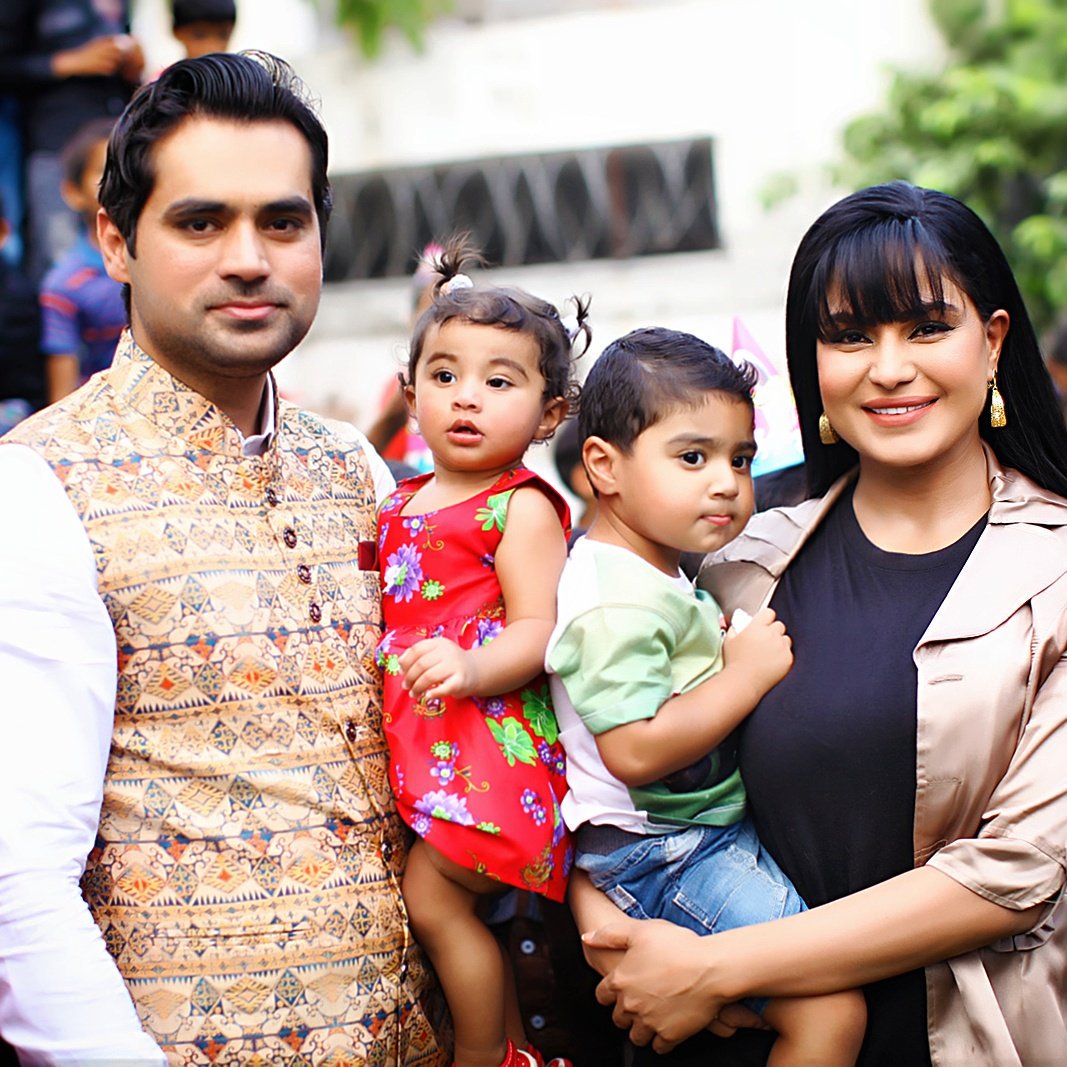 It certainly hurts while writing or even thinking about how this adorable couple is no longer together. Due to domestic disturbances and tensions between the two, Veena Malik filed a khulla (divorce) to dissolve her marriage. Since neither Asad nor his lawyers appeared in court for any appeal whatsoever, the decision went in favor of plaintiff Veena Malik. Veena Malik is now obliged to return 25% of her haqq meher as a result of khulla.

Neither Veena Malik or Asad Khattak have made any public comments on the reasons behind their separation their in marriage. At this point, hopefully, the media will give privacy to the two and not raise any speculations.

Indian Actress Sushmita Sen Gave The Best Replies To Her Fans While Shedding Light On Women Empowerment!
Marrya Abbasi’s Quest To Find Pakistan’s Unsung Heroes Is What You Need To See!
To Top